The RSPB has hailed the work of the EU LIFE+ fund, which has spent €2.5 billion on conservation over seven years. Proposals for a new LIFE fund that will run from 2014 to 2020 were unveiled this week, and the RSPB is calling for an increased proportion of EU money to be diverted into the fund. Although it is just 0.2% of the European Parliament's total budget, the EU LIFE+ fund has supported more than 3,500 conservation projects in the UK and across the continent. These include projects to save Spanish Brown Bears, the Iberian Lynx, and the Bulgarian Red-breasted Goose, as well as efforts to preserve habitats including Welsh blanket bogs and the unique machair landscape in Scotland.

The EU unveiled proposals for the future of the fund this week, and the RSPB says it must work harder to meet the target agreed by European leaders including David Cameron to halt wildlife declines by the end of the decade. The proposals will see €3.2 billion spent on new projects, but the RSPB is calling for a bigger slice of the EU budget to be spent on conservation. Martin Harper, RSPB Conservation Director, said: "This fund is a drop in the ocean when it comes to the total European budget but it has a major role to play in restoring our natural environment. This fund has performed extremely well, providing taxpayers with excellent value for money by delivering successful conservation projects, helping us mitigate against the effects of climate change and creating jobs. And all that for less than the amount the EU writes off as accounting error. If the EU were to bring its investment into this fund up to just 1% of its budget then we would be better able to help struggling species and restore threatened habitats and we would reap the benefits many times over. Nature provides so many valuable services to society, from pollination and soil fertility to clean water and flood defences — as well as our own health and wellbeing. We are in the midst of an economic crisis and Europe is rightly doing all it can to address that — but Europe is also suffering a biodiversity crisis. In order to ensure the long-term, sustainable health of our economy and our environment we must invest in nature now before it is too late." 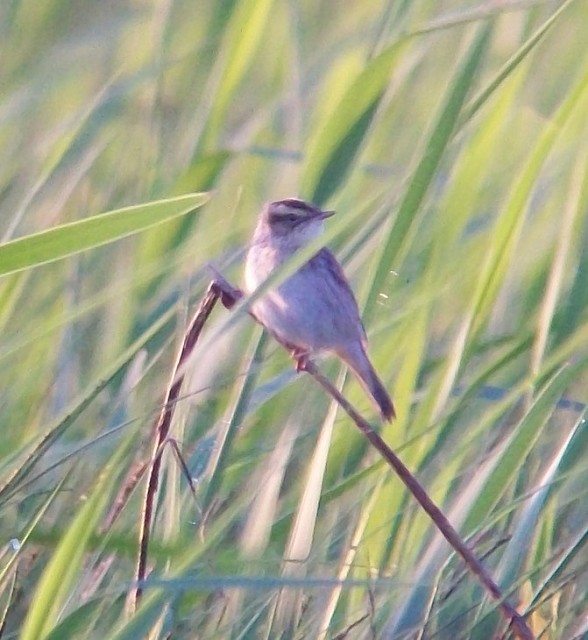 The EU LIFE+ fund is the only area of European spending that is dedicated solely to the environment. The RSPB is calling for the fund, which will run from 2014 until 2020, to increase from the currently proposed €3.2 billion to €10 billion. As a percentage of the total EU budget of €1.025 trillion, this would be an increase from 0.3% to 1%. The RSPB's Futurescapes programme is funded by EU LIFE+. The programme is our contribution to a new approach to conservation which goes beyond nature reserves. We are working in several areas across the country with local residents, landowners, farmers, businesses and councils to help protect wildlife on a landscape scale.

EU LIFE + funds RSPB Projects to support and advise farmers in creating wildlife-friendly measures on their land. These including the annual Nature of Farming Award, which rewards positive environmental work carried out in the countryside, and the successful Volunteer and Farmer Alliance, which arranges free bird surveys for farmers. Other projects the RSPB is involved with that are supported by the fund include efforts to conserve the wintering population of the globally threatened Red-breasted Goose in Bulgaria and work to save the Europe's most threatened songbird, the Aquatic Warbler, from extinction in Poland.

Elsewhere the fund is being used to halt the decline of the threatened Iberian Lynx in Andalusia through the Life-Lince Project. Also in Spain the Corridors for Cantabrian Brown Bear Conservation project in the Cantabrian mountains is helping to preserve one of Western Europe's last remaining bear populations.