Bird numbers reveal that it's not so grim up north

According to the popular saying, "it's grim up north!" However, an RSPB study looking at bird numbers across the regions of England reveal that birds are singing a very different tune, with bird populations in the south of England declining, with those in the north of England generally increasing or at least performing much better. The RSPB study — broken down into nine English regions — has looked at the combined populations since 1994 of those birds reliant on farmland, woodland, and other habitats.

A broad finding of the 27 sets of indicator figures seem to show that birds are doing generally better in northern England than the south, where the greatest declines have been recorded. The RSPB study was produced in association with the British Trust for Ornithology, who compiled the data. Martin Harper is the RSPB's Conservation Director. Commenting on the results of the study, he said: "The divide between northern and southern England is intriguing. There could be many reasons to explain this, including different forms of land use in parts of northern England. But other factors like development, climate change, altitude and water scarcity all vary from south to north and could all be playing a part in these staggering regional differences. What is shocking is when you look beyond the graphs, you realise these figures are about the lives of birds and the figures chart the ability of birds to survive in our countryside; the place where we go for walks and grow our food. If some of these birds are struggling to survive that may say a lot about the quality of our own countryside and our own quality of life. What these figures tell us is that if Government wants to restore wildlife and realise its ambitions outlined in the Natural Environment White Paper it will be vital to address issues like fixing planning reforms and helping farmers to do more for the wildlife on their land." 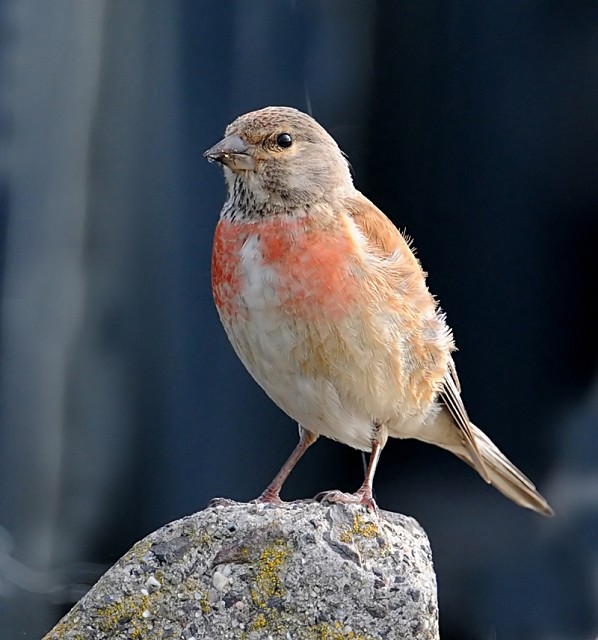 The greatest declines in bird numbers between 1994 and 2009 across the English regions have been recorded in farmland birds. In order of the rate of decline, these are:

Woodland bird numbers across English regions between 1994 and 2009 have changed by the following: 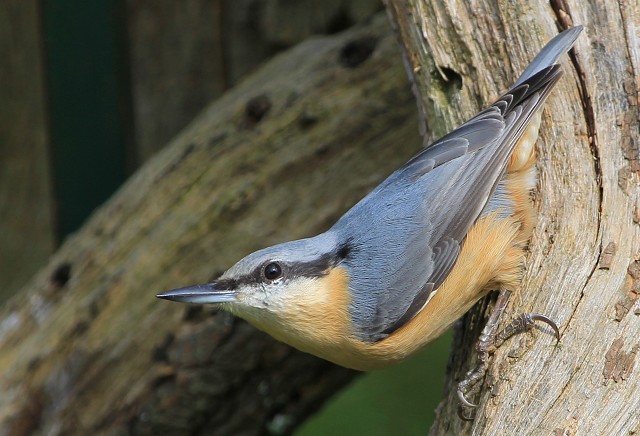 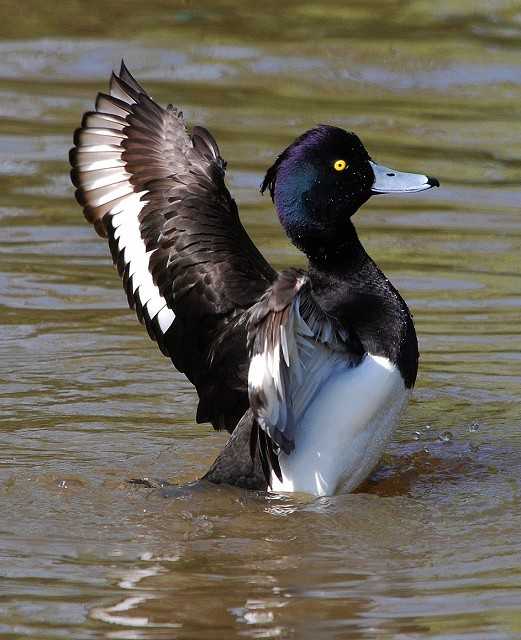