An animal shelter has warned that bird flu could be spreading among wild species in mainland Scotland.

The New Arc charity has received reports from the public expressing their concern for birds in coastal Aberdeenshire. The shelter in Ellon, Aberdeenshire, said on its Facebook page that in recent days it had received several calls "regarding wading birds" in the Newburgh and Ythan area. It said concern had been particularly reported about Red Knot in the area. 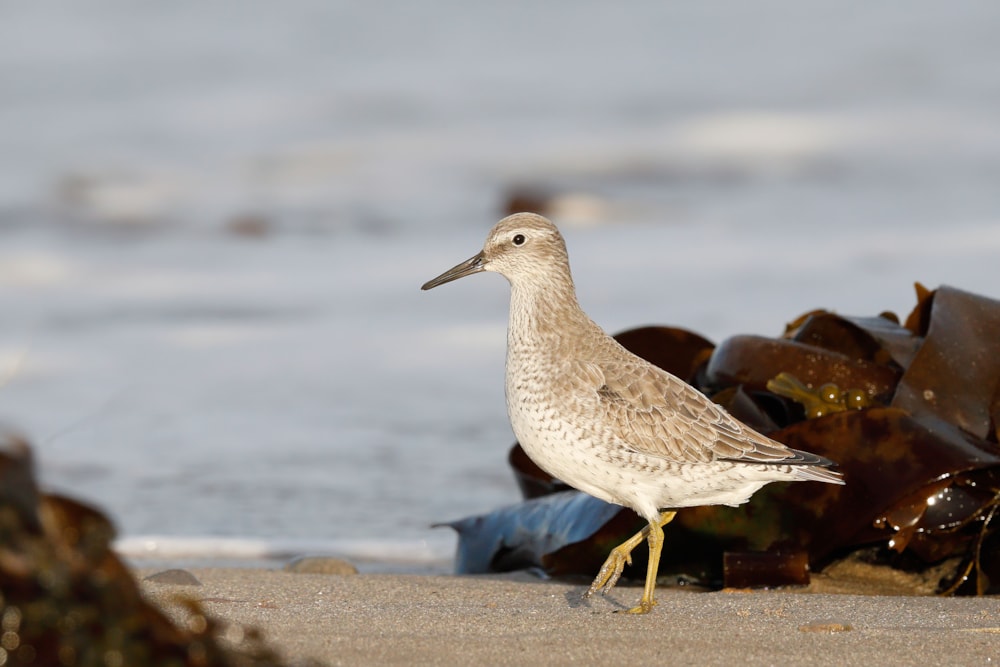 Red Knot showing symptoms of bird flu have been reported from the Newburgh and Ythan area (Colin Bradshaw).

"One very poorly knot was brought to us, and immediately quarantined due to our concerns of Avian Influenza, and the unusual symptoms being presented. The bird died soon after and was bagged and stored safely," the charity said.

Since then, it has taken "several calls" about the species. "These lovely little birds normally race around, feeding frantically." However, just now they are reported to be "listless", and "not moving around, not eating and sometimes away from the flock".

It comes after news broke on Friday that a flock of chickens in Orkney has been culled in Scotland's first serious case of bird flu since 2016. Thirty-nine chickens died of bird flu and the 11 remaining birds in the affected flock were put down.