Reported crimes against birds of prey reached an all-time high in 2007, increasing by a massive 40 per cent on the previous year. As a result, the RSPB is urging the Government to make tackling the illegal persecution of birds of prey and other wildlife a higher priority for the UK’s police forces. In its annual ‘Birdcrime’ report, the RSPB revealed it received 262 reports of incidents of illegal shooting, trapping and nest destruction of birds of prey during the course of last year. 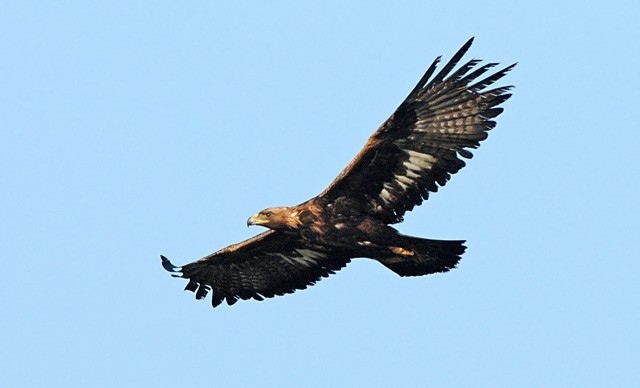 The RSPB believes the true figure is much higher still, with many crimes taking place in remote areas where they remain undetected and unreported. This compared with 185 reports in 2006, a figure which prompted the Society to launch a campaign calling for an end to the illegal killing of birds of prey. There were also 49 reports of birds of prey being poisoned, including 17 Red Kites - the highest number recorded in a single year - and one half of the only breeding pair of Golden Eagles in the Scottish Borders.

Data from the report identifies four counties that were the worst in England for reported persecution of birds of prey. They were North Yorkshire, with 78 reports, Northumberland with 22 and Shropshire and Cumbria with 16 reports each. Reports of crimes against all wild birds were at record levels for a second year in a row, with 1,208 separate incidents reported to the RSPB’s investigations department in 2007.

In 2006, the number of reports passed the 1,000 mark for the first time, with 1,109 potential offences logged. Part of the reason for the dramatic rise in reported crimes may be due to improved sharing of data between the RSPB, the police, RSPCA and the newly-formed National Wildlife Crime Unit. Despite this, the RSPB believes the true figure is much higher still, with many crimes taking place in remote areas where they remain undetected and unreported. 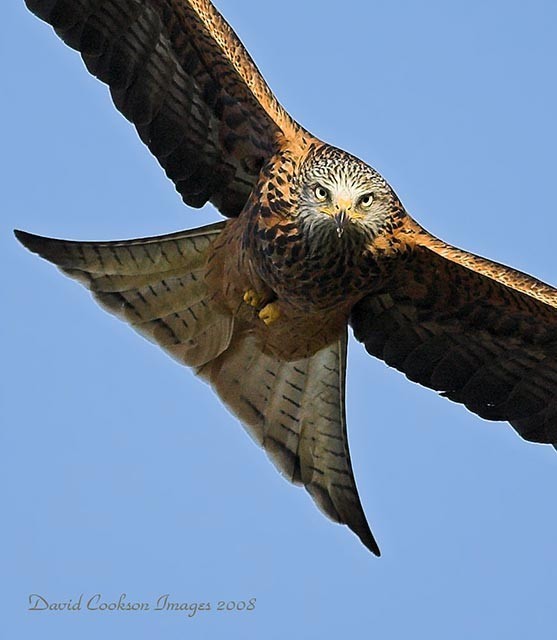 Tip of the iceberg

Ian West, Head of Investigations at the RSPB, said, "The number of reports coming in to us are the highest we have ever had, but we are still only seeing the tip of the iceberg. It is hard to say whether the problem is increasing or whether we are just getting to hear about more of the offences that are taking place. What is clear is that very large numbers of birds are being illegally killed every year and that is totally unacceptable in a civilised society. There has to be a greater effort to enforce the law."

He urged the Home Office to make it clear to police forces that wildlife crime needed to be given a higher priority. He said, "The RSPB can highlight the extent of the problem, but unless it is given more weight and measures to tackle it are written into individual force’s policing plans then future Birdcrime reports will continue to paint a depressing picture of crime against the UK’s wild birds. We will continue to do all we can to put a stop to these offences, despite the difficulty we often face in getting evidence. The public’s help will continue to be vital if we are to identify where the problems are and try to do something about it."

"Highlights" from this years Bird Crime report include:

Other incidents include illegal disturbance and photography of protected birds and the theft, possession and sale of wild birds.