A flourishing wetland on Kenya’s northern coast is under serious threat from plans to grow vast amounts of sugarcane, partly for biofuel production. Developers want to transform nearly 50,000 acres (20,000 hectares) of the spectacular Tana River Delta into sugarcane plantations with other parts of the Delta earmarked for rice. The area, about 120 miles north of Mombasa and largely untouched by development, teems with wildlife luring more than 150 species of birds. Of those, 22 are threatened including the Basra Reed Warbler, Tana River Cisticola, Golden-breasted Starling and Long-tailed Fiscal. 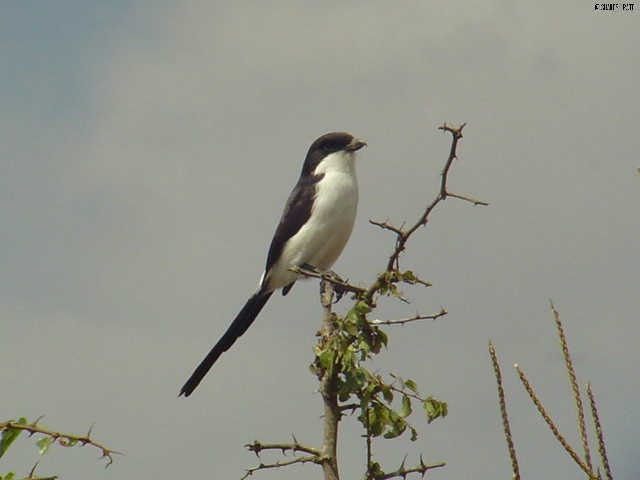 The Delta is also home to more than 800 hippos, elephants, lions and crocodiles. It supports numerous small communities and pasture for their livestock, especially during the dry season. “This development would be a national disaster, wreaking havoc with the area’s ecosystem and spelling the end for wildlife across much of the Delta,” said Paul Matiku, Executive Director of Nature Kenya. Large areas would become ecological deserts. The Delta is a wildlife refuge with cattle herders depending on it for centuries as well. There is no commitment to mitigation for the damage that will be done and no evidence that local incomes will be in any way improved. The sugarcane scheme cannot be allowed to go ahead.”

The Delta, covering 130,000 hectares in total, is one of Kenya’s largest and most important freshwater wetlands. It is a vast patchwork of habitats including savannah, forests, beaches, lakes, mangrove swamps and the Tana River itself. Local people live by the seasons, adapting to the regular floods that keep the area fertile through the year. Farmers, mostly from the Pokomo ethnic group, grow crops on floodplains and lake edges, others bring livestock from as far as Somali and Ethiopian borders affected by drought. Thick vegetation absorbs carbon dioxide and the waters teem with fish. 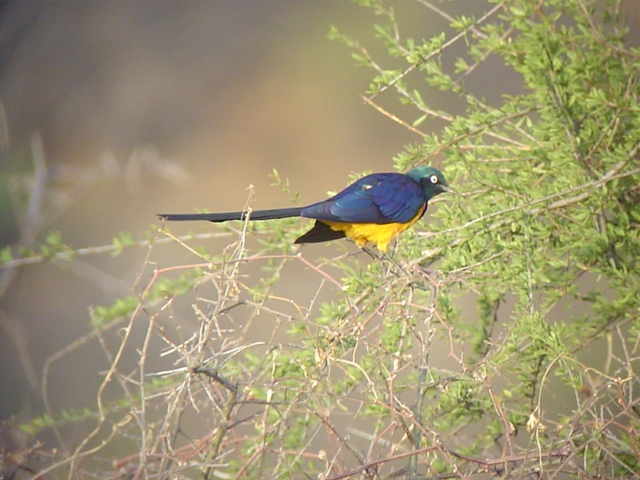 The sugarcane scheme, submitted by Mumias Sugar Company and Tana and Athi River Development Authority, proposes nearly 50,000 acres of irrigated sugarcane, together with sugar and ethanol plants. The Kenyan government is considering the plan and political tensions in Kenya are not expected to delay its decision.

An environmental assessment for the proposal has been completed but it considered only a three-month period of the Delta’s life and ignores the huge income increased tourism would generate. It underestimates the project’s impact on wildlife and communities, and flouts international wildlife treaties including the international Ramsar wetland convention. The two major impacts of development – the destruction of habitats and changes to water flow – are given cursory mention in the report with no promise of action to offset damage or create replacement sites.

Paul Buckley, an Africa specialist with the RSPB, which has objected to the proposal, said: “These impacts would be extremely severe with at least one third of the Tana’s waters being diverted. There would be soil erosion, sedimentation and pollution, leaving people and wildlife competing for the clean water and productive land that remained. Good practice anywhere is to assess wildlife in different seasons especially in a habitat so dominated by seasonal change. The environmental assessors have seen the Delta in only one state. They have neglected their duties and produced a report so full of flaws it should be scrapped.” 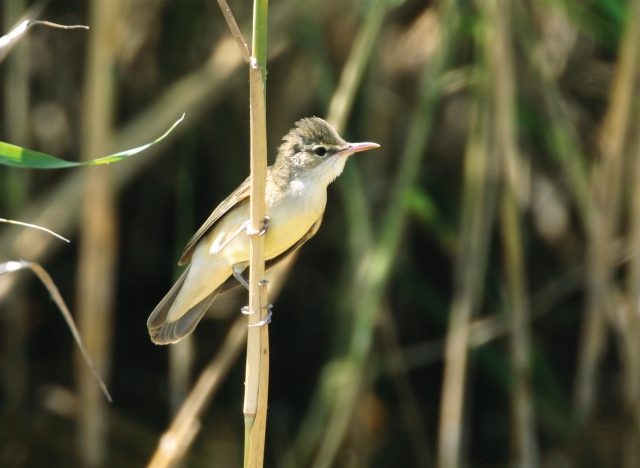 Nature Kenya, with the backing of the RSPB and BirdLife International, has urged Kenya’s National Environment Management Authority, to reject the sugarcane plan. The groups want the most critical parts of the Tana River Delta and floodplain – a tract of land designated an Important Bird Area – made a national protected area so that future development proposals take account of its value to wildlife. They have also proposed that the government draw up a master plan for the Delta to include an economic assessment of its local, national and global environmental worth.

Paul Matiku said: “This is a brilliant opportunity to create a truly green development by supporting the protection and proper management of large parts of the Delta as conservation areas. Development schemes must be limited to those that will benefit local people and retain the integrity of one of Kenya’s most important natural assets.”

To see a map of the area please click here.