Less than a week after the world's largest wildlife survey, over a quarter of a million participants have already sent in their results to the RSPB. This year's Big Garden Birdwatch is shaping up to be the biggest yet, with almost five million birds already recorded. And the wildlife charity expects the final figures will be far higher. Soon, experts will crunch the data to examine recent garden bird trends. This will give an early snapshot of the effect the recent cold snap has had on garden birds. 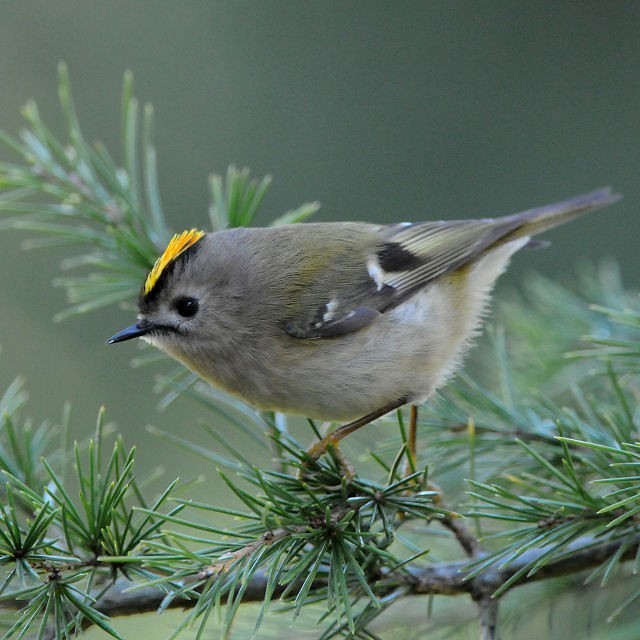 Anyone who hasn't yet submitted their records is being asked to make sure they do by Friday February 19th. The more records collected, the greater the accuracy of patterns and trends. Although an astonishing number of results have already come in, the RSPB wants to make sure that everyone who spent an hour counting the birds in their garden last weekend submits their results.

The surge in interest has helped the RSPB to reach its first milestone of 100,000 signatures for its Letter to the Future campaign, a call to politicians to save nature for the future. At its peak, 8,000 people per hour were adding their name to the RSPB's most successful campaign launch to date.

"This is an overwhelming show of support," said Martin Harper, Head of Sustainable Development at the RSPB. "We know that people care about the world around them simply because they give us an hour every year to record the birds in their garden for us. The fact so many have gone on to ask our nation's leaders to take action on protecting the environment is very heartening. In a general election year, it's crucial we send a clear signal of what we care about to our political leaders."

The RSPB's Letter to the Future campaign is a call for political leaders to pay more attention to the natural environment when making decisions on where to invest money and where to make cuts.

RSPB supporter Melanie Tollman says: "I take part in Big Garden Birdwatch every year and it's something I've come to look forward to. When I submitted my results and saw the button to sign the 'letter to the future' it was a bit of a no-brainer really. I want to continue to enjoy the wildlife around me and I hope that when I have grandchildren I can enjoy it with them too."

Visit www.rspb.org.uk/letter to share your love for nature by signing the letter.