Almost half a million people took part in this year's RSPB Big Garden Birdwatch, discovering some interesting changes among our most popular garden birds, with some species that benefit from a bit of extra help creeping up the rankings. It was a case of all change in the top ten, with Blue Tit registering its highest position since the Big Garden Birdwatch began: coming in at number two, it replaces Blackbird, which has dropped to number four. Robin has dropped back to number ten, although Goldfinch has climbed another place since 2013, rising to number seven. Meanwhile, Great Spotted Woodpecker has entered the top 20 for the first time (in 20th place).

Scientists believe that the weather has played a role in the ups and downs in this year's top ten as many of the birds were recorded in lower numbers in gardens due to the mild conditions. Some species, such as Blue Tits, were likely to be more reliant on food provided in gardens than others, such as Blackbirds, which could easily find their favoured foods like worms and insects in the countryside. Just ten years ago, Goldfinches were in 14th position, but scientists believe that the increase in people providing food like nyjer seed and sunflower hearts in gardens, may have contributed to their steady rise to number seven. 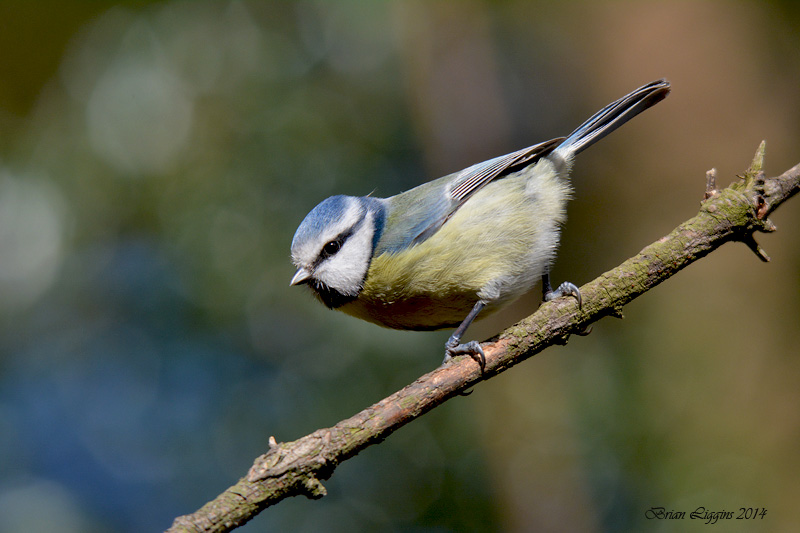 Blue Tit has moved up to number two in the 2014 results (Photo: Brian Liggins)

Overall numbers of species such as Blackbirds, Fieldfares and Redwings may appear to have dropped in our gardens since last year, but in many cases this is not because these populations are in decline but because these species don't need to come into our gardens during mild winters due to there being plenty of natural food available in the wider countryside. However the continuing declines of some species are of greater concern. Numbers of Starlings and Song Thrushes have dropped by an alarming 84% and 81% respectively since the Birdwatch began in 1979. Both species are on the UK 'red list', meaning they are of the highest conservation concern. 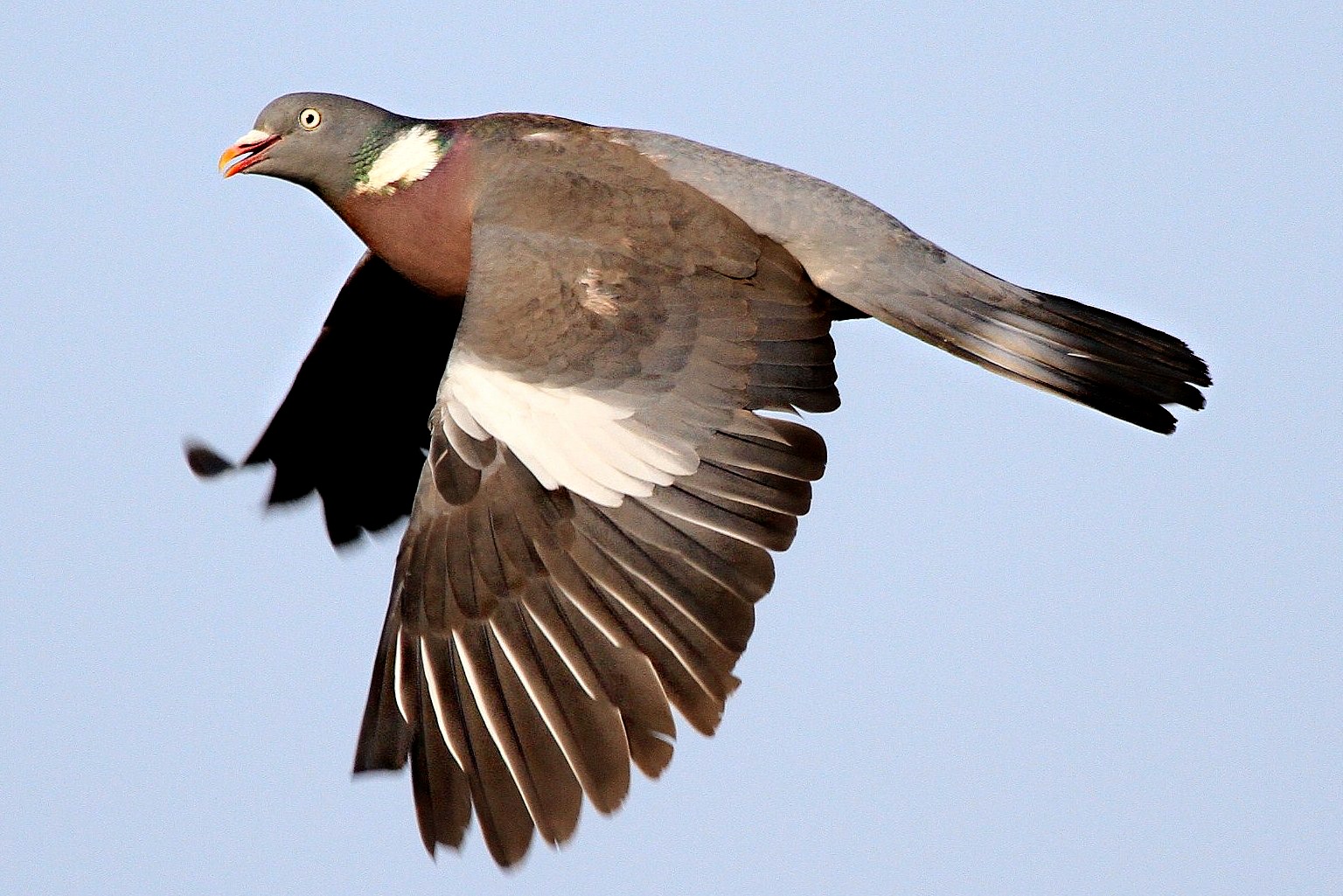 Wood Pigeon has become a much more familiar garden sight, with a sensational 742.5% increase since 1979 (Photo: Mark Bicknell)

There is slightly better news for House Sparrow as the decline appears to have slowed, and it remains the most commonly seen bird in our gardens. However, it remains on the red list following a decline of 62% since 1979. Richard Bashford, Big Garden Birdwatch organiser, said: "2014 was always going to be an interesting Big Garden Birdwatch as the winter has been so mild, and we wondered if it would have a significant impact on garden birds. They were out and about in the wider countryside finding natural food instead of taking up our hospitality. The good news is that this may mean we have more birds in our gardens in the coming breeding season because more survived the mild winter. It is a great time to give nature a home by putting up a nesting box and supplementary feeding."

Martin Harper, RSPB Conservation Director added: "Many garden birds rely on us humans for help. During winter, birds need extra food and water, and at other times of the year, as well as sustenance, a safe place to shelter and make their home can really give them a boost. Two of the species that moved up the rankings this year, Blue Tit and Goldfinch, are adaptable, friendly garden birds and great examples of birds that can flourish with our help. If we put up a nestbox, leave out some food or let our gardens grow a bit wild they'll be among the first to take advantage."

This year, for the first time, participants were also asked to log some of the other wildlife they see in their gardens. The RSPB asked whether people ever see deer, squirrels, badgers, hedgehogs frogs and toads in their gardens, to help build an overall picture of how important our gardens are for giving all types of wildlife a home. This information will be analysed and results will be revealed next month.