The RSPB’s Big Garden Birdwatch — the world’s biggest wildlife survey — takes place on Saturday 24th and Sunday 25th January 2009. The event is celebrating its 30th birthday and everyone’s invited to join in the fun! 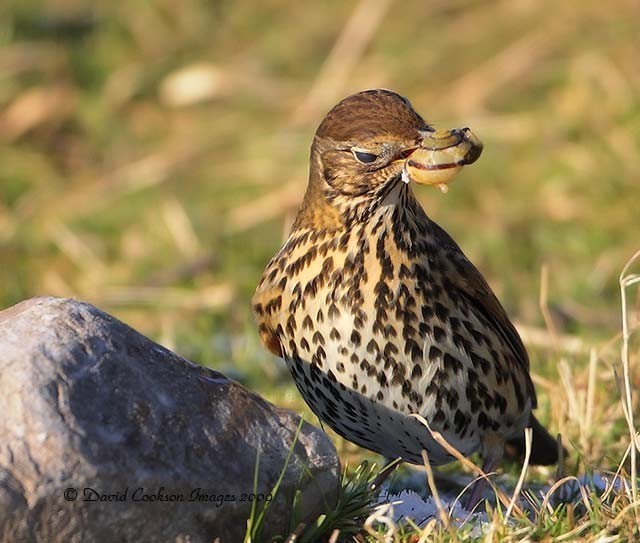 Up to half a million people across the UK are being encouraged to spend an hour spying on their bird neighbours with their friends and family, not only to celebrate the 30th birthday but also to make it the biggest Birdwatch yet! In 2008, almost 400,000 people spotted 6 million birds across 228,000 gardens, helping reveal the winners and losers in the garden bird world.

Sarah Kelly, Big Garden Birdwatch co-ordinator, said: “The survey started 30 years ago as a winter activity for our youth members. Now it appeals to both children and adults because it’s fun, easy and only takes a hour to join in! Reaching our 30th birthday is a huge achievement and shows just how passionate people across the UK are about birds and wildlife. Over the last 30 years we’ve clocked up more than three million Big Garden Birdwatch hours which is just incredible!” 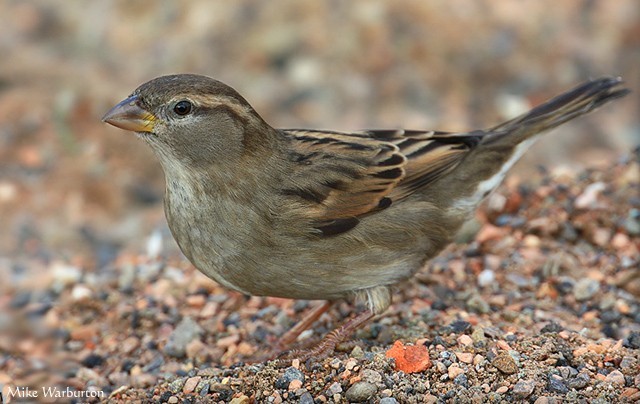 Participants in Big Garden Birdwatch have made a significant contribution to monitoring garden bird numbers over the past three decades. The results highlight some garden birds are in need of help. The House Sparrow claimed the top position for the most birds seen in gardens in 2008 but the species has shown a rapid decrease since 1979, dropping from an average of 10 birds per garden to 3.6.

The Starling has seen its numbers plummet from 15 per garden to an average of 3.44, a decline of 77 per cent. The well-loved Song Thrush has also been a casualty. A prominent figure in the 1979 top 10, it now isn’t seen in the top 20. In the last 30 years, Song Thrush numbers have declined by 63 per cent. Because of what we’ve learnt from the Big Garden Birdwatch, several studies are underway to identify how we can help these birds recover. 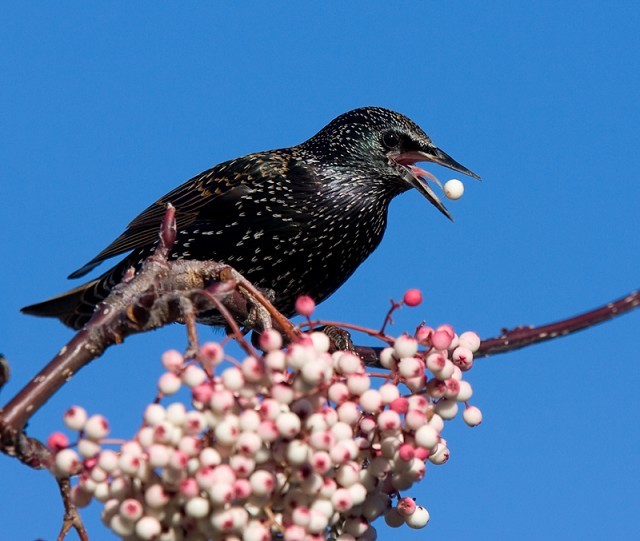 Sarah Kelly added: “Big Garden Birdwatch is a great way for you to contribute to a significant piece of wildlife research without even having to leave the comfort of your home. You really don’t need to be an expert to take part. Whether you're young or old, an 'expert' or a beginner, there really is no better place to start than the RSPB's Big Garden Birdwatch. It’s simple, easy and anyone can do it —&#8201even you!”

To join in the fun, simply spend one hour over the weekend of 24th/25th January, counting the birds in your garden or local park, and record the highest number of each bird species seen at any one time. For further information and online resources to help you with your birdwatch, visit the RSPB website www.rspb.org.uk/birdwatch an online survey form will be available from the weekend of Big Garden Birdwatch until 16th February 2009. Alternatively, Big Garden Birdwatch forms can be obtained by phoning 0300 456 8330 (calls charged at standard rate).