Numbers of colourful finches visiting UK gardens over winter are at their highest levels for five years. However, overall garden bird numbers are at their lowest over the same period. The RSPB's 2008 Big Garden Birdwatch results show the average number of birds seen in each garden has declined by a fifth since 2004; however, four species of finch that spend the winter in the UK have increased.

For the first time in the survey's 29-year history, the striking Siskin makes it into the top 20, being seen in three times as many gardens as in 2007. Results from the survey show that over the last five years Siskin numbers have increased by almost two thirds. Scarcer finch species such as Brambling, moving from 57 to 36 in the rankings, and Redpoll, seen in twice as many gardens this year as last, have been much more numerous than usual. 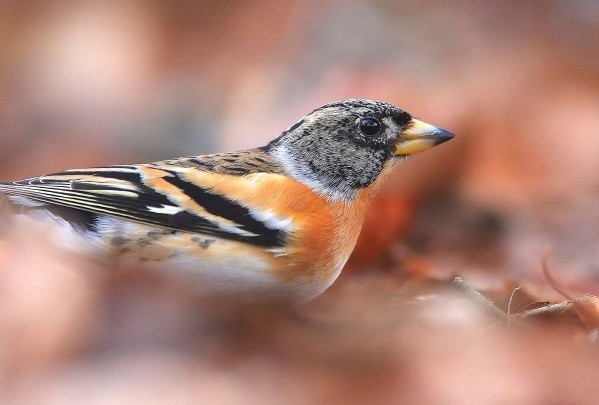 The RSPB's Dr Andre Farrar said: "It's definitely been a good winter for finches! Many of them are here because of food supplies. The increase in Bramblings, up by two thirds in the last five years, reflects the scarcity of beech seed known as 'mast' in northern Europe and Scandinavia - if the mast crop is poor in these countries, we see more of them here in our gardens. Along with Siskin increases, numbers of Redpolls seen in gardens have skyrocketed. Again this is probably due to supply of food; both birds feed on conifers and deciduous seeds, so the figures suggest that tree seed supplies have been poor this year and they've been forced into gardens to find food." 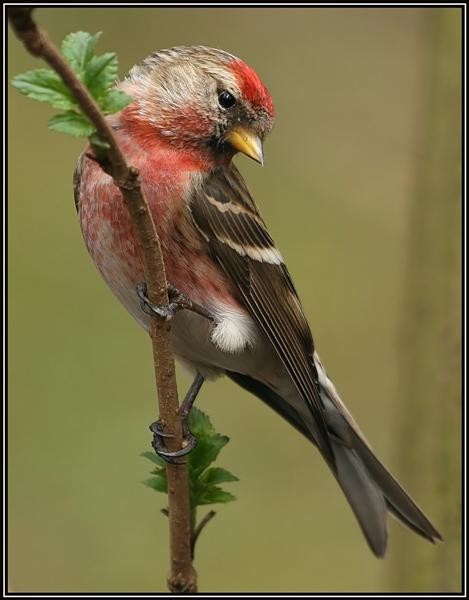 As predicted, the colourful Goldfinch made it in to the top 10 for the first time, with a third more birds recorded than in 2004. Dr Farrar added: "We're seeing numbers of Goldfinches swell because our milder winters encourage them to stay here instead of going to southern Europe. Our gardens can be very welcoming to finches, especially those with nyjer seed provided and thistles and teasels left to grow which also provide food." 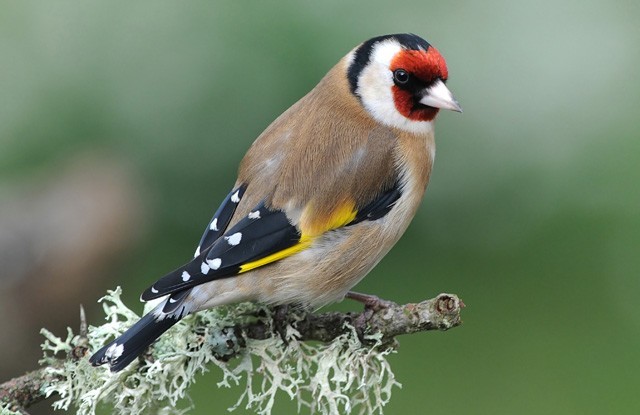 Participants in Big Garden Birdwatch also noted an increase in Song Thrushes, with numbers up by 80% compared to last year. This is probably thanks to last year's warm, wet summer, which made it easier for them to find snails, slugs and earthworms to feed their young. However, a decline of almost two thirds in Song Thrush numbers over the past 30 years indicates that there is a long way to go before the declines of the past are reversed. 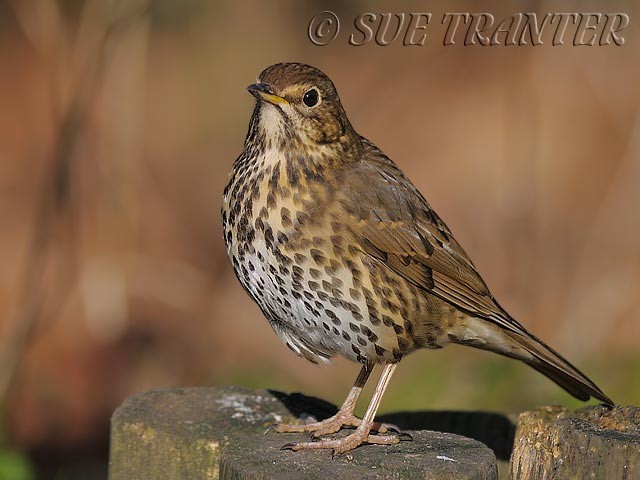 Over the weekend of 26th and 27th January, almost 400,000 people counted more than six million birds across 228,000 gardens as part of the RSPB's annual Big Garden Birdwatch. The House Sparrow retained its top spot with an average of 3.60 per garden; however, its numbers have decreased by almost two thirds since 1979. Despite its numbers falling by three quarters over the same period, the Starling remained in second place and the Blackbird completed the top three, with average numbers of 3.44 and 2.45 per garden respectively. 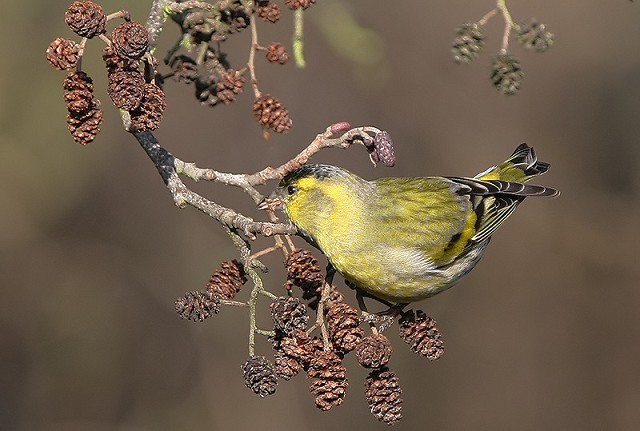 The short-term trends, average number seen in 2008, 2008 ranking and percentage seen in gardens in 2008 for Goldfinch, Siskin, Brambling and Redpoll. 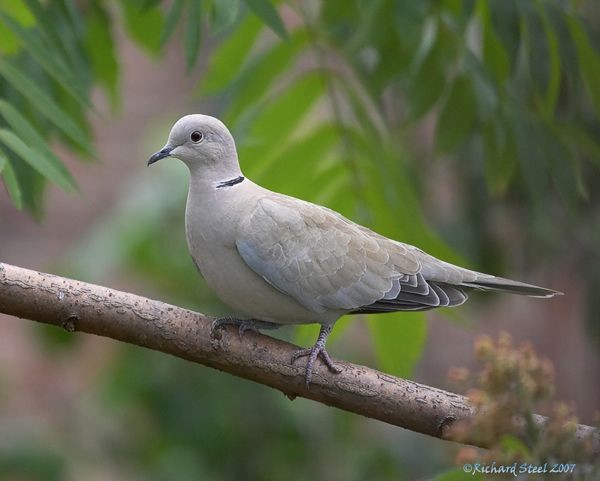 The average number of the 2008 top 10 species of birds recorded per garden across the UK, and comparison with the results from the 1979 survey.