A survey of the globally important Hebridean machair is shedding new light on some of its smallest inhabitants. Machair, a strip of land created by a combination of traditional crofting methods and coastal elements, is known to be rich in plant and wildlife. But the recent results reveal that it is teeming with hundreds of species of beetle, several of which are very rare. 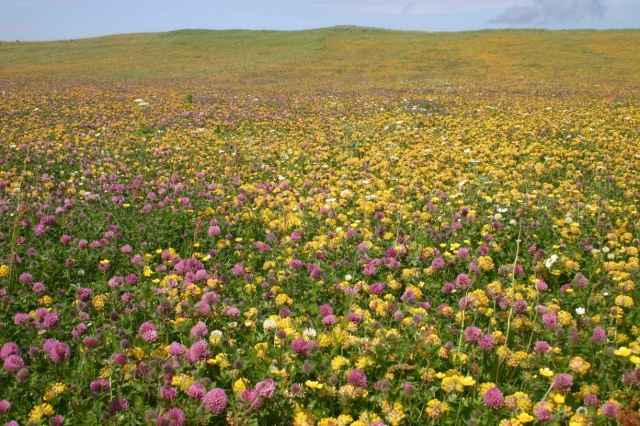 Ecologists surveying plots of the machair across North and South Uist, Berneray and Benbecula sifted through over 30,000 beetles and identified 222 different species, including 36 that are new records to the islands. Of these, 14 species have formal conservation status and three are noted on the IUCN Red List of Threatened Species, including the Silphid beetle Thanatophilus dispar, which is extremely rare and in danger of extinction, the Dryopid beetle Dryops similaris and the weevil Ceutorrhynchus cakilis. 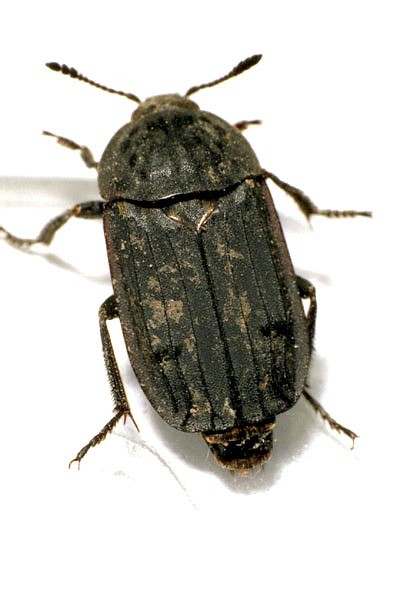 Part of the Conserving Scottish Machair LIFE+ project, a partnership between RSPB, Scottish Natural Heritage (SNH), Comhairle nan Eilean Siar (CnES) and the Scottish Crofting Federation (SCF), the surveys are increasing understanding of the relationship between agricultural management and biodiversity. Insects are considered to be barometers for biodiversity and the success of agricultural systems in supporting wildlife. As well as being valuable in their own right, they are an essential food source for many rare and protected bird species such as the Corncrake.

Rebecca Cotton, Machair LIFE+ Project Manager, said: "This shows that traditional methods of working the land by local crofters, such as applying seaweed as fertiliser, helps to create a biodiverse machair. We know that the machair is rich for birds and plants, but confirmation of the bug life is fantastic news."

In addition to beetles, several species of native grasshopper, such as the Mottled Grasshopper, were found in abundance across the islands along with two rare species of bumblebee, the colourful Moss Carder Bee and the handsome Great Yellow Bumblebee.

Ben Darvill of the Bumblebee Conservation Trust commented: "The machair habitats of north and west Scotland are some of the last remaining strongholds for the UK's rarest bumblebee, the Great Yellow. Thanks to a tradition of sensitive low-impact land management, many grassland areas are still rich in the colourful wildflowers on which bumblebees feed."

"However, to support bumblebees and other wildlife, grasslands need to be actively managed. Regrettably, in some places crofts and common grazings are becoming less wildlife-friendly. It's essential that agri-environment schemes, both present and future, provide the necessary framework to reward beneficial management and promote the types of colourful habitats that people, and the wildlife, would like to see maintained."

"These results demonstrate well how large-scale and systematic sampling can generate highly useful new data even in regions where, as with the Uists, the terrestrial macro-invertebrate fauna is considered to be already well documented," said Peter Hammond, Scientific Associate at the Natural History Museum in London.

Surveys of the machair commenced in 2010 and will run for the next two years to determine further the effects of agricultural methods on insects and other wildlife.