A Barn Owl is fighting for its life after being released when a rescue centre was broken into.

Blue Highlights Bird Rescue in Brora, Highland, was accessed twice between 19 and 28 January. Two birds being treated at the centre were released from separate aviaries which were damaged during the break-ins. 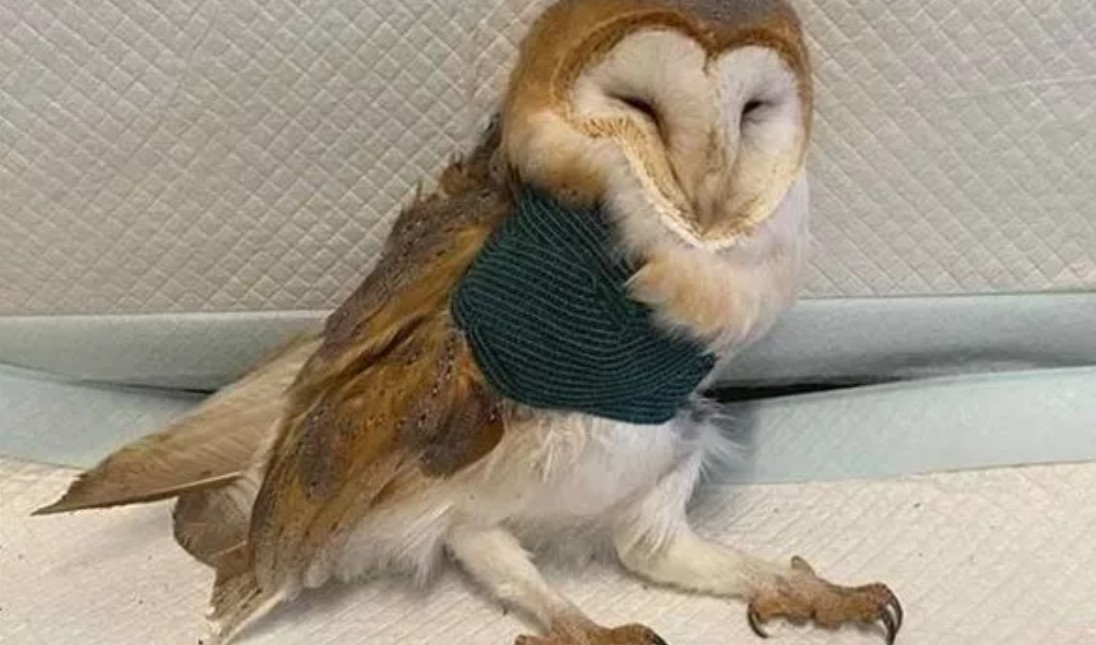 The centre said one of the owls may not fully recover from the ordeal (Blue Highlights Bird Rescue).

They have since been found but the charity has warned one was badly injured as a result and may not fully recover. Police are investigating the incident.

Centre manager Jane Wilson told the Northern Times: "The police are actively investigating and have been provided with CCTV images thanks to the system our supporters helped to provide. We have recovered both birds thanks to a wonderful neighbour in Golf Road, and some very observant local supporters, and for that we are extremely grateful."

"One bird has been very badly injured as a result of the release and has needed further emergency care. We don't know if he can fully recover. Somewhere in our village, there is someone who is willing to endanger animals that are supposed to be safe, recovering and cared for, which is sickening."

Police Scotland are appealing for anyone with information to come forward. They can be contacted on 101 or via their website quoting NE/428/22 as their reference.