An appalling combination of fog and winds around England's coast this week have created terrible conditions for migrating birds, with some fishermen reporting to the RSPB the deaths of many exhausted and disorientated 'garden' birds plunging into the sea around their vessels. England's east coast, from Northumberland to Kent, has seen the arrival of many birds, including Redwings, Fieldfares, Bramblings and Blackbirds, perhaps numbering in their millions this week. The RSPB believes these birds may be the lucky survivors that have managed to cross the North Sea, but the Society concedes many others may have perished before making landfall. 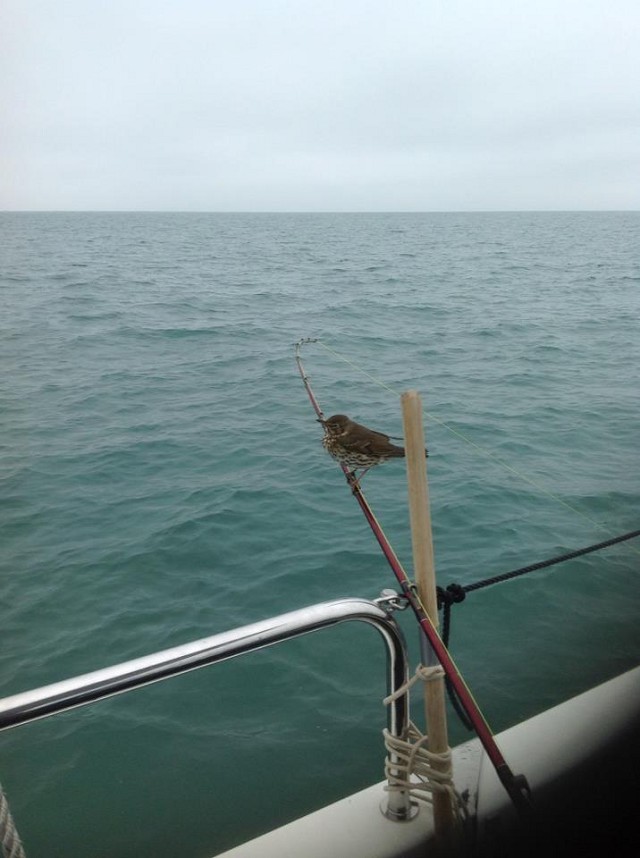 One site that experienced a 'fall' of stranded migrant birds is the RSPB's Bempton Cliffs reserve in North Yorkshire. Ian Kendall is the reserves manager. Commenting on the sight, he said: "There are birds in their thousands, on the cliffs, in the surrounding fields, hedgerows and along the length of the Yorkshire Coast. The birds left Scandinavia in glorious sunshine but as they crossed the North Sea, they flew into fog and rain, so they stopped off at the first bit of land they have come across. The place has been dripping with birds."

Along England's south coast, the RSPB has received several reports of thousands of disorientated and exhausted birds drowning in the sea. One respondent, a professional boat skipper, said: "While fishing about 10 miles south of Portsmouth, we witnessed thousands of garden birds disorientated, land on the sea and most drowning. Species included Goldcrests, Robins, thrushes and Blackbirds. The sky was thick with garden birds. I estimate I saw 500 birds die and that was just in our 300-yard sphere. On the way home we just saw dead songbirds in the water: it was a harrowing sight." 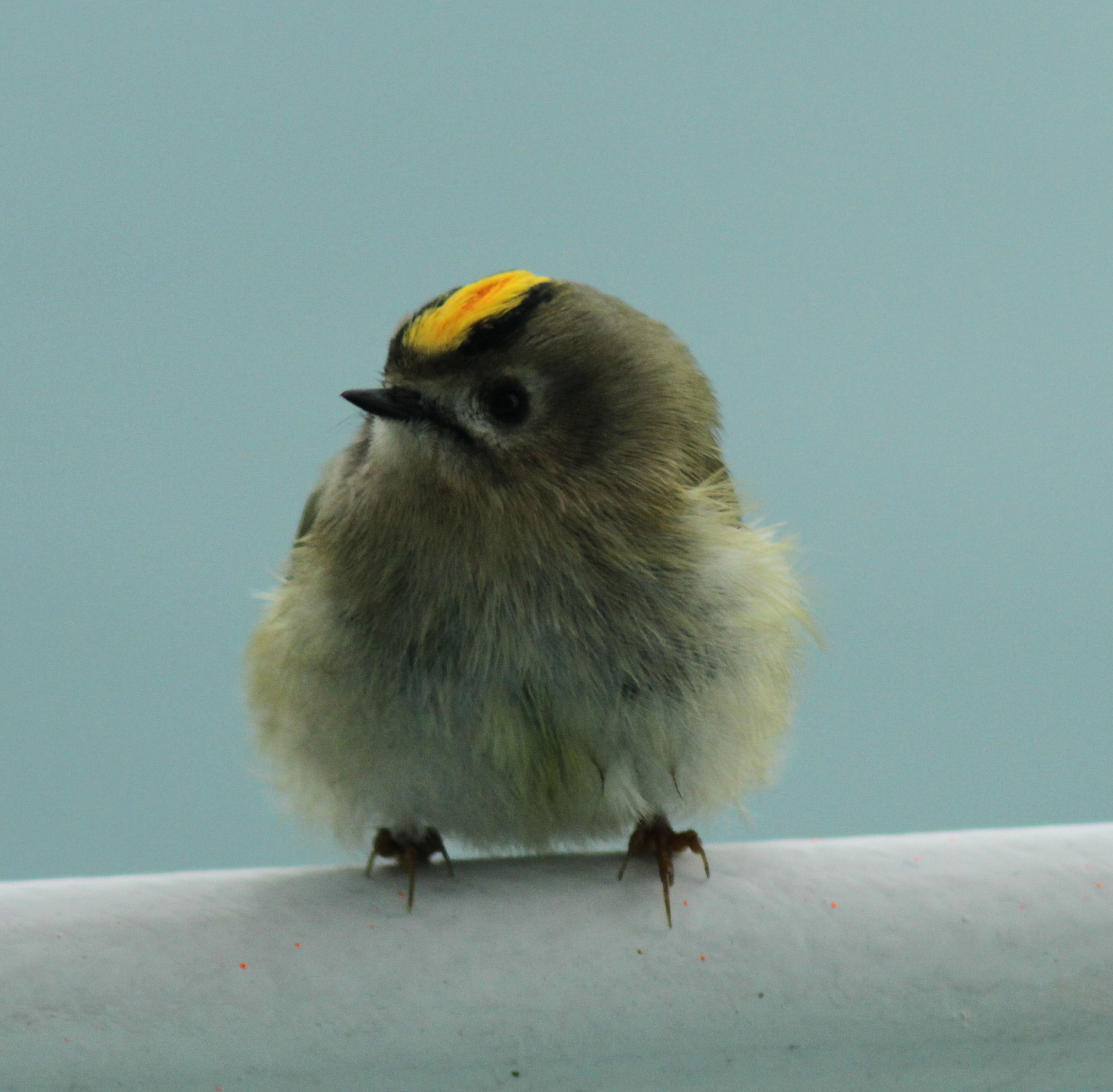 Martin Harper is the RSPB's conservation director. He said: "The scale of these reports is truly shocking, and it has the potential to adversely affect the status of species which may be declining for other reasons."

Those exhausted birds which have made it to the UK will be looking for food and may be visiting gardens, especially as the weather is expected to turn, with the UK forecast to receive the first icy blasts of winter. 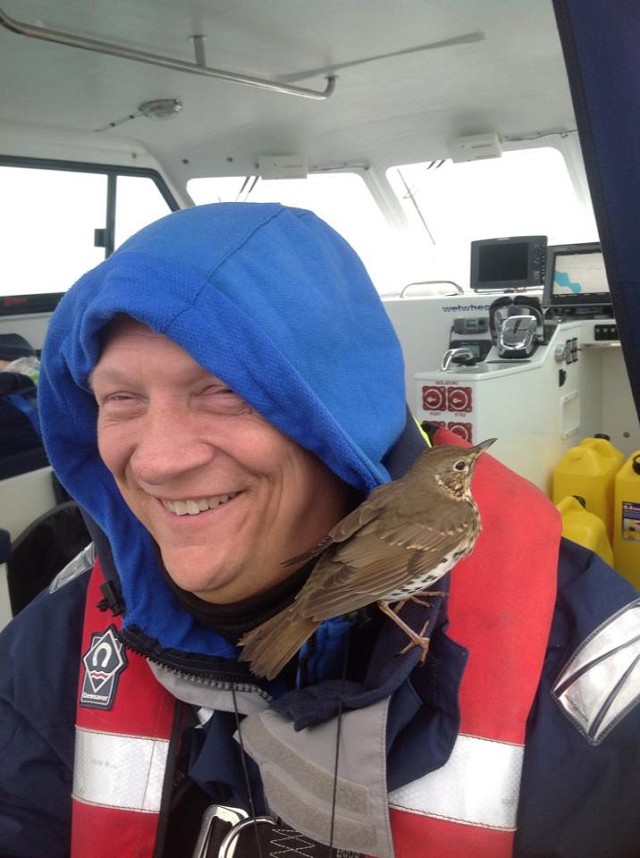 Ian Hayward is an adviser with the RSPB's wildlife enquiries team. He said: "The first cold snap will encourage many birds to visit gardens increasingly, in a quest for food. Now is the time to start topping up bird tables and feeders. These birds need all the help they can get, so gardeners and farmers can also help birds by not cutting hedgerows laden with much-needed berries."