At the beginning of this year, the reserve added 100 artificial iron bird nests instead of the wooden ones installed previously, as they are believed to be more secure and resistant to decay, thereby having a longer service life and ability to attract the storks more efficiently. 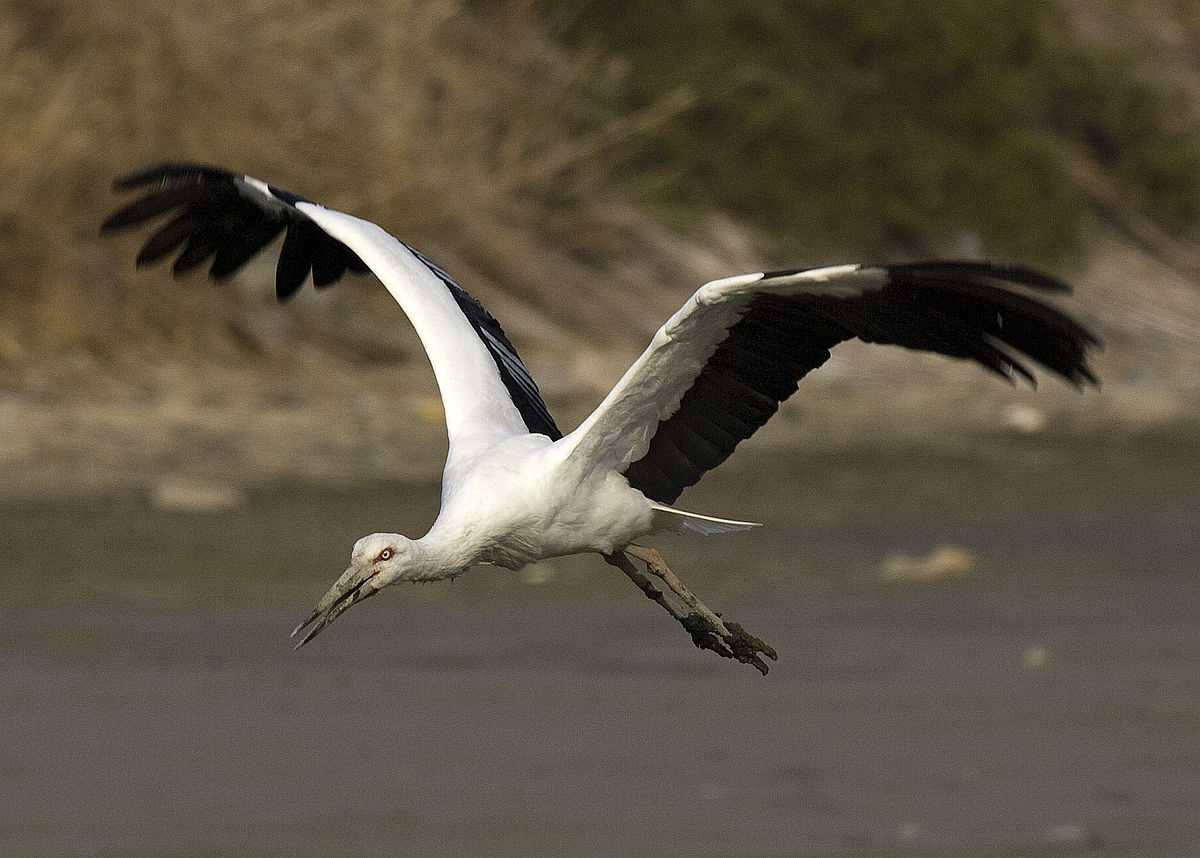 The reserve will gradually replace the artificial wooden bird nests with the iron ones, said Zhu Baoguang with the reserve's administration bureau.
With a total area of 21,835 ha, the reserve is dubbed as "China's home of Oriental Storks," and it is also a major breeding habitat for many rare migratory birds.

To restore the population of the endangered stork, the nature reserve has so far built 389 artificial nests since 1993. By the end of 2021, it had successfully helped the species to produce 1,748 fledglings.