Politicians in Alderney have voted to evict the Alderney Bird Observatory (ABO) from The Nunnery.

The ABO had argued that it was unfair as there was no agreement on the license or tenancy agreement and claimed that politicians "do not really know what they are doing". Politicians claimed that the ABO had not upheld the terms of the lease and that a decision was needed to "draw to a conclusion one way or another". 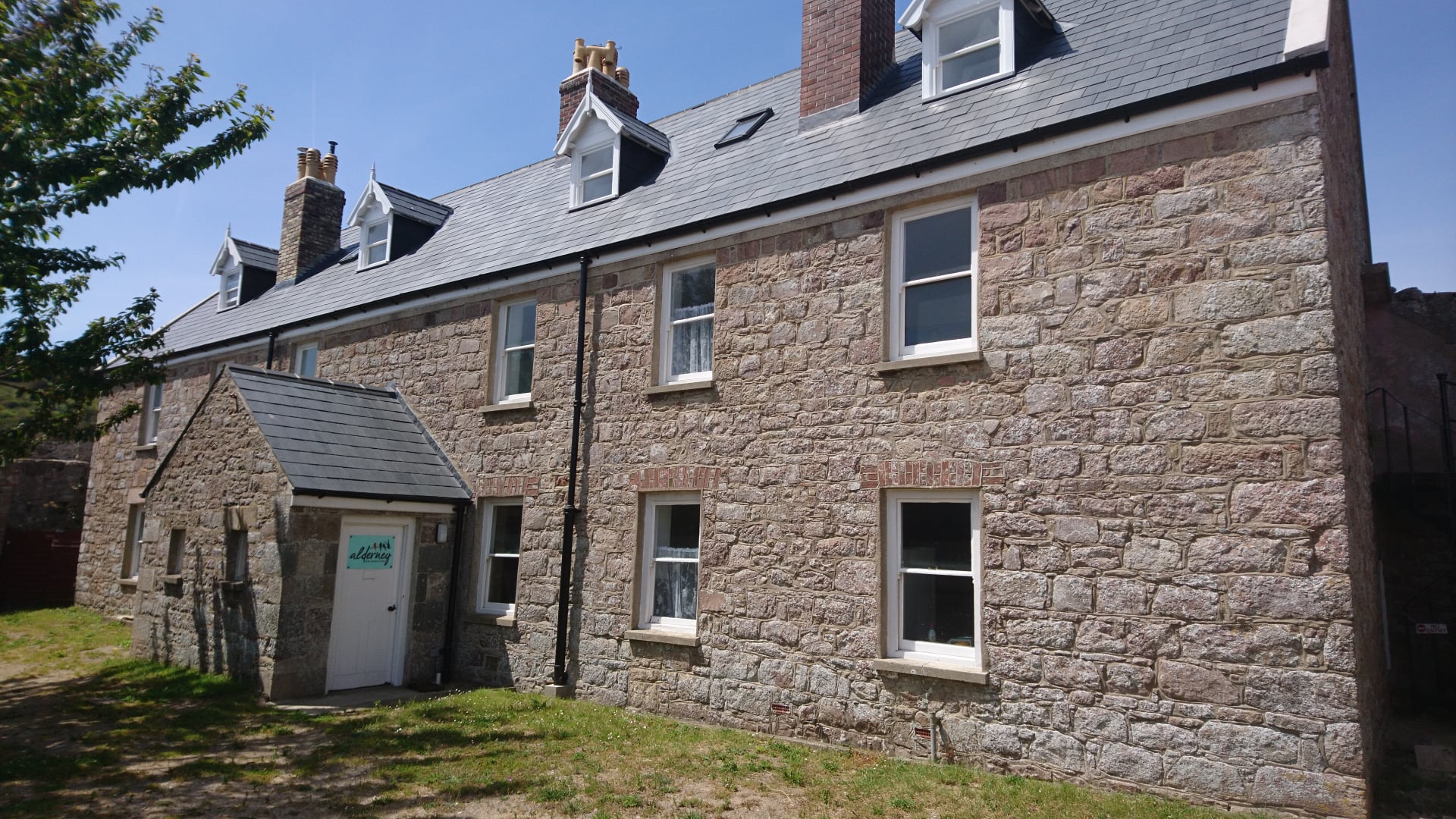 Alderney Bird Observatory has been based at the nunnery for six years (ABO).

At a meeting of the Alderney States Assembly politicians voted six to three to evict the ABO from The Nunnery. The observatory has been given three months to move out. Helen McGregor, from Alderney Bird Observatory, said: "At the moment I'm just reeling from the decision that has been taken, which is a decision to evict us, a sitting tenant who has not in any way breached their agreement.

"To evict a sitting tenant when the states, who have no idea of yet of what use they want to put the property for, it is beyond belief and it's hugely disappointing."