The British Ornithologists' Union Records Committee (BOURC) has accepted the following to Category A of the British List:

This Nearctic species, breeding in North America and wintering in South America, was previously one of a subspecies pair of 'Traill's Flycatcher'. Both have been elevated to full specific status as Alder Flycatcher and Willow Flycatcher (Empidonax traillii), based mainly on differences in song and call, but with some subtle plumage differences.

This created a challenge for BOURC when establishing the identity of this individual, despite it being trapped and biometrics being available, as no definitive calls were heard. The record required two circulations, before Willow Flycatcher could be eliminated and identification confirmed.

It should be placed after Eastern Phoebe (Sayornis phoebe) on the British List. 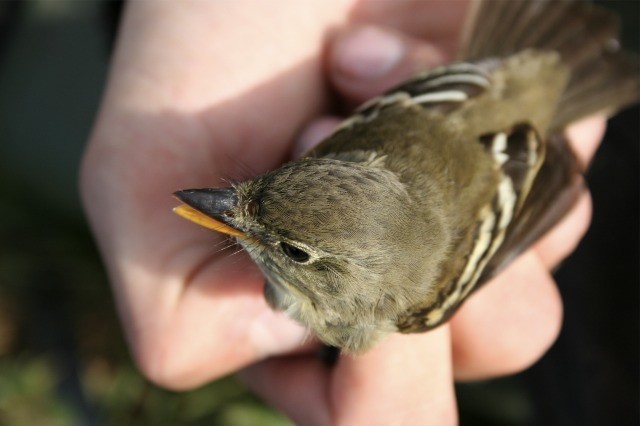 The individual could not be definitively assigned to subspecies, and so was accepted as being one of the two taxa straminea or mongolica.

Breeds in central and eastern Asia, from the Tian Shan to Mongolia. 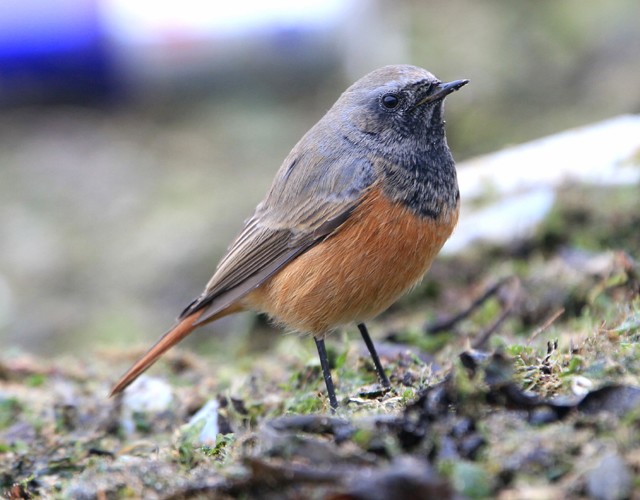 Breeds in the northern and central Asia. 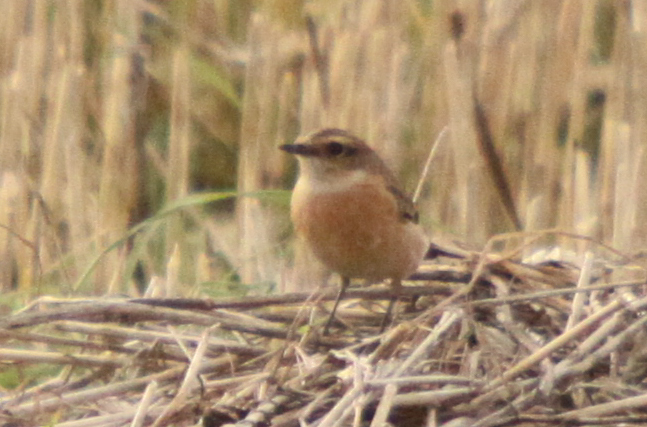 Further details will be published as part of the BOURC's 43rd report due to be published in Ibis in January 2015. Upon publication of these decisions in Ibis, the British List will stand at 598 species (Category A = 580; Category B = 8; Category C = 10).