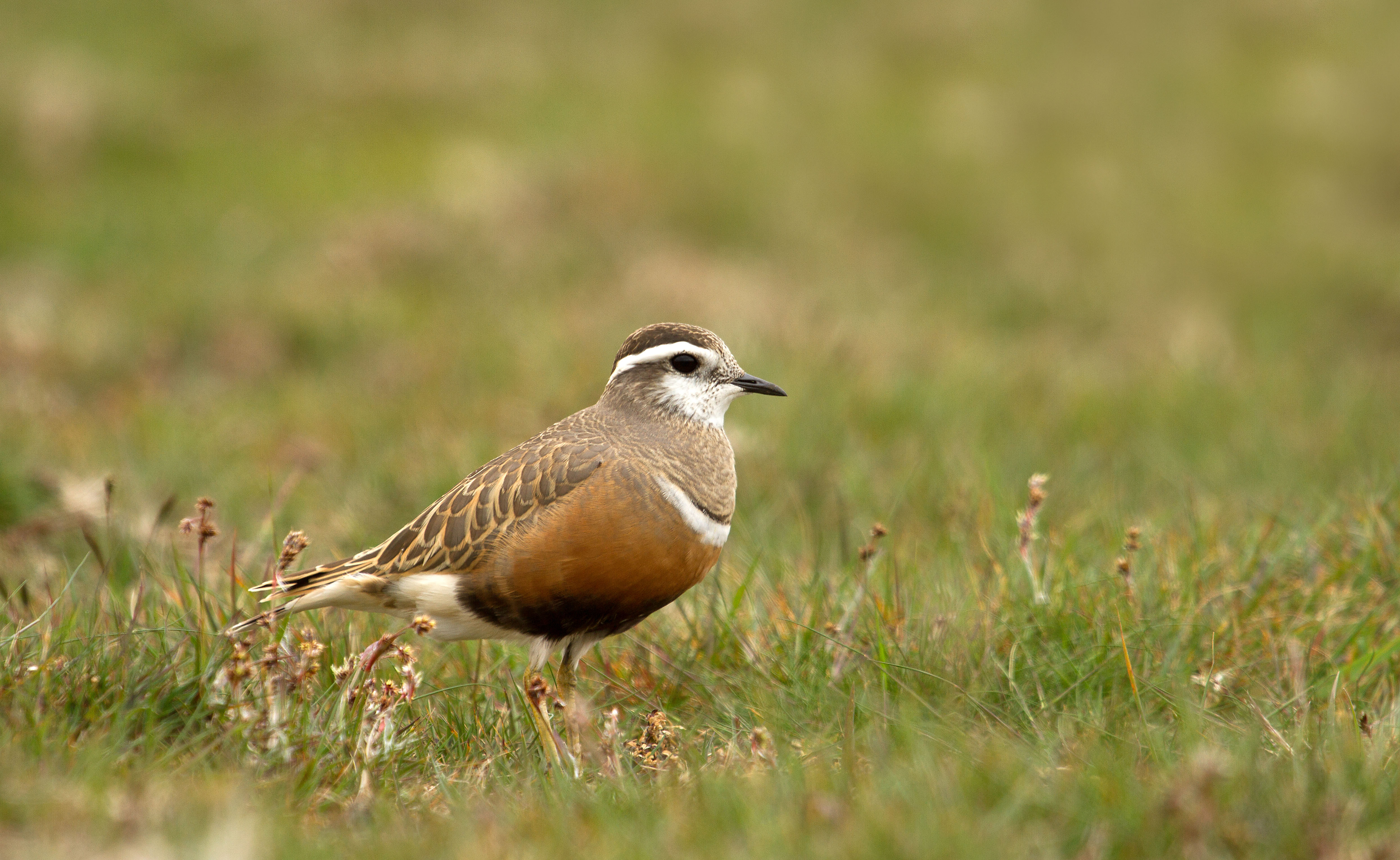 The name Dotterel means little, stupid bird. The scientific name morinellus is where the word moron originates from. This is because they were considered good to eat and their tameness was interpreted as stupidity. After finishing yesterday i was confronted by some digiscopers who had come to view the birds from about 100 yards away at the edge of the field, one of whom berated me for getting too close and stressing the birds out and even accused me of putting meal-worm down. The birds were happily feeding away on natural grubs, worms and caterpillars of which there was an abundance. The birds approached to within a few feet, and were totally oblivious ,of me and other photographers who'd been to photograph them. 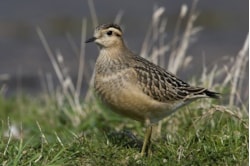 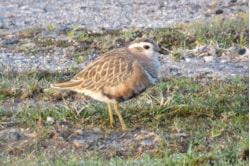 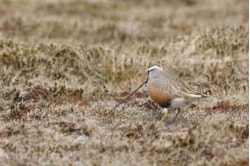 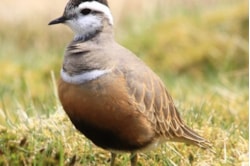 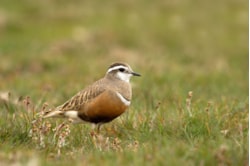 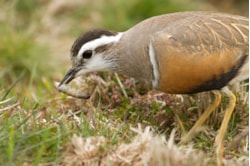 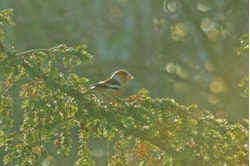 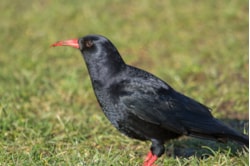