You don't need to know nature to love it, study shows

A common belief in nature conservation is that people need to "know nature" in order to care about it. However, new research has found that farmers in the Brazilian Amazon can develop strong connections with nature despite having little knowledge of local biodiversity – in this case local bird species.

The open-access study, led by researchers at UK and Brazilian institutions, and published in the journal People and Nature, examined the psychological attachment to nature among non-indigenous farmers who have settled in the Trans-Amazon Highway region, an area of the Amazon that is experiencing deforestation.

The majority of farmers expressed views that indicated a strong connection with nature, despite recognising fewer than half of the species in the survey. The research, which involved interviews with 227 farmers, found that knowledge of birds and nature connection were not correlated, and they did not have any predictors in common.

Many farmers recognised bird species that have adapted to farmland and are widespread in Brazil, but most struggled to identify birds that only live in the Amazon forest. 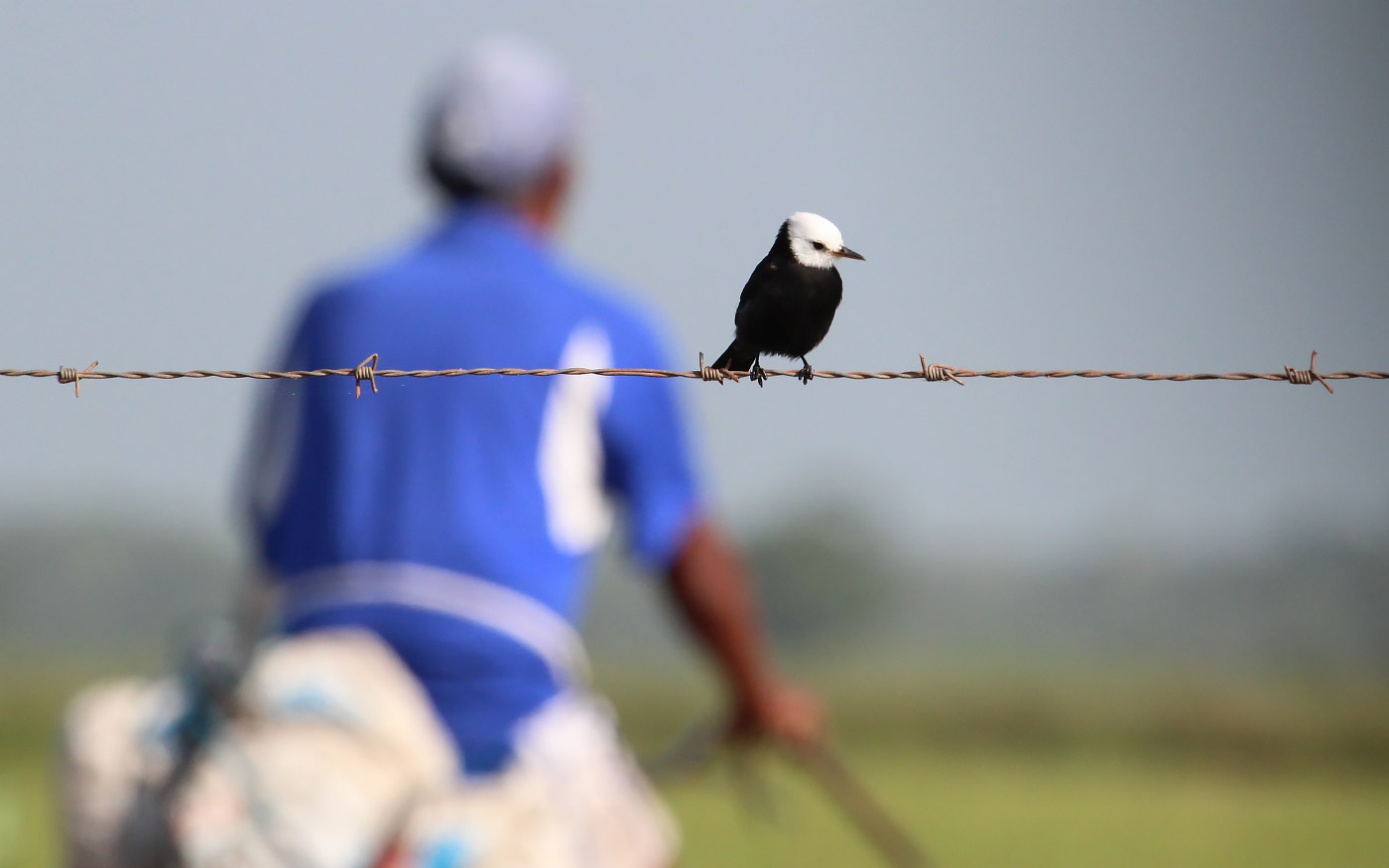 Farmers recognised bird species that have adapted to farmland and are widespread in Brazil,such as White-headed Marsh Tyrant, but most struggled to identify birds that only live in the Amazon forest (Alexander Lees).

The study is the first of its kind to be carried out in the "Global South" and is significant because previous, similar studies in the US and Europe indicated that knowledge of biodiversity enhances connection with nature.

The Amazon rainforest is under threat from deforestation and climate change, and its farm-forest frontiers are suffering from intense habitat and biodiversity loss. Therefore, understanding the feelings and motivations of its farmers is vital as studies have shown that farmers who care strongly about nature are more likely to engage in conservation.

Dr Katarzyna Mikolajczak, Postdoctoral Research Fellow at Anglia Ruskin University (ARU) and lead author of the study, said: "Farmers' decisions are critical for the survival of the Amazon and the species that live there, but their environmental motivations are rarely studied. We investigated how a form of the farmers' ecological knowledge – the ability to recognise local bird species – related to their sense of attachment and caring about nature, known as nature connection.

"We found that farmers do not need intimate knowledge of local biodiversity to care about nature. However, at the same time, farmers might have difficulty protecting species without some knowledge – many of the farmers struggled to identify birds commonly found in the Amazon, so may fail to realise the value of forests as an irreplaceable habitat for many species.

"Our results contrast with previous similar studies that have taken place in industrialised nations in the Global North, namely the UK and the US, that found a positive correlation between knowing and caring about nature. 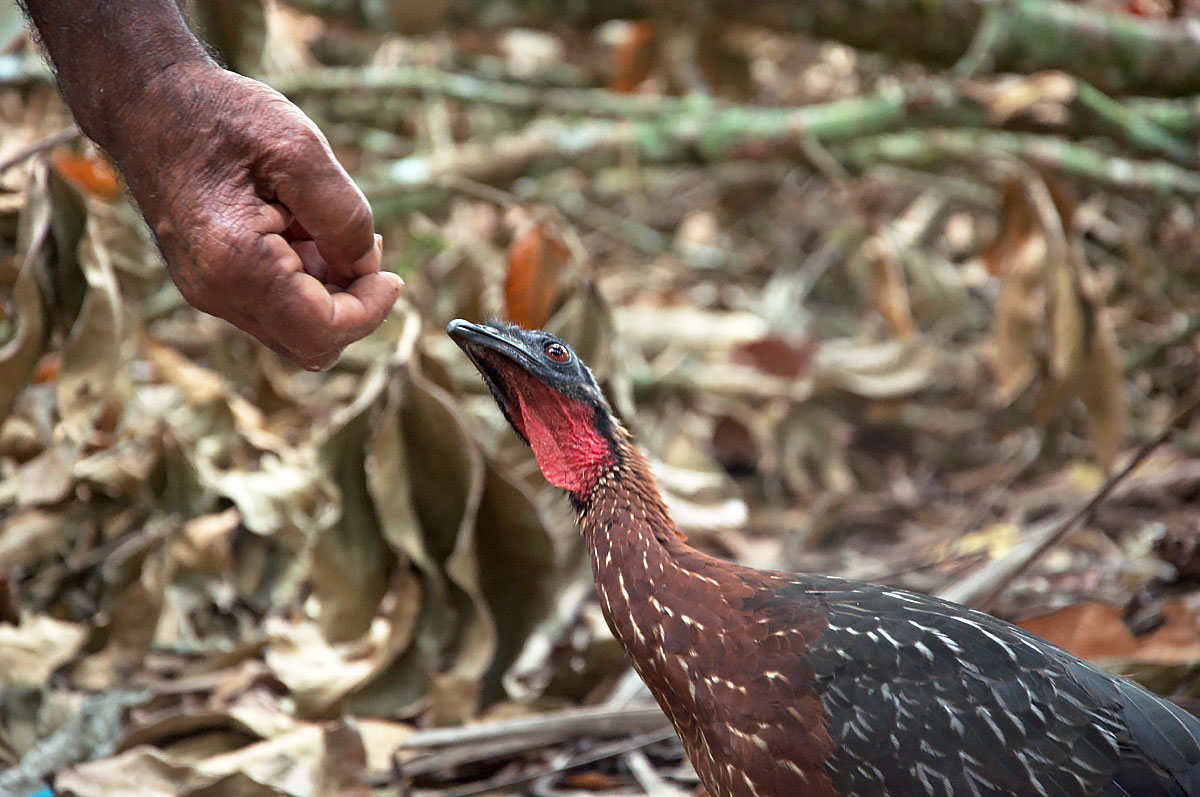 Dr Alexander Lees, study co-author from Manchester Metropolitan University, added: "This suggests that the relationship between ecological knowledge and nature connection is complex and might be context-specific, and we shouldn't assume there is a 'one-size-fits-all' approach to encouraging nature conservation. Our findings indicate that having a knowledge of nature is not necessary in order to connect with nature."