In the real world of twitters and tweets, Woodpigeons are really trending. This year has seen a record percentage of gardens visited by this portly bird. The British Trust for Ornithology (BTO) has produced a free factsheet to help people discover more about this charismatic species, and how to cope with their voracious appetites. They are fast becoming the nation's most spotted garden bird. New results from the year-round BTO Garden BirdWatch survey show that 87% of gardens have been visited during a typical week this year — more than by Robins, Great Tits or House Sparrows. The march of Woodpigeons into gardens appears to be unstoppable. Nationally, only Blue Tit (90%) and Blackbird (95%) now stand in their way from taking top spot. In some areas, including Hertfordshire, Nottinghamshire, Warwickshire, West Midlands and West Sussex, it appears that Woodpigeons are already top of the podium. 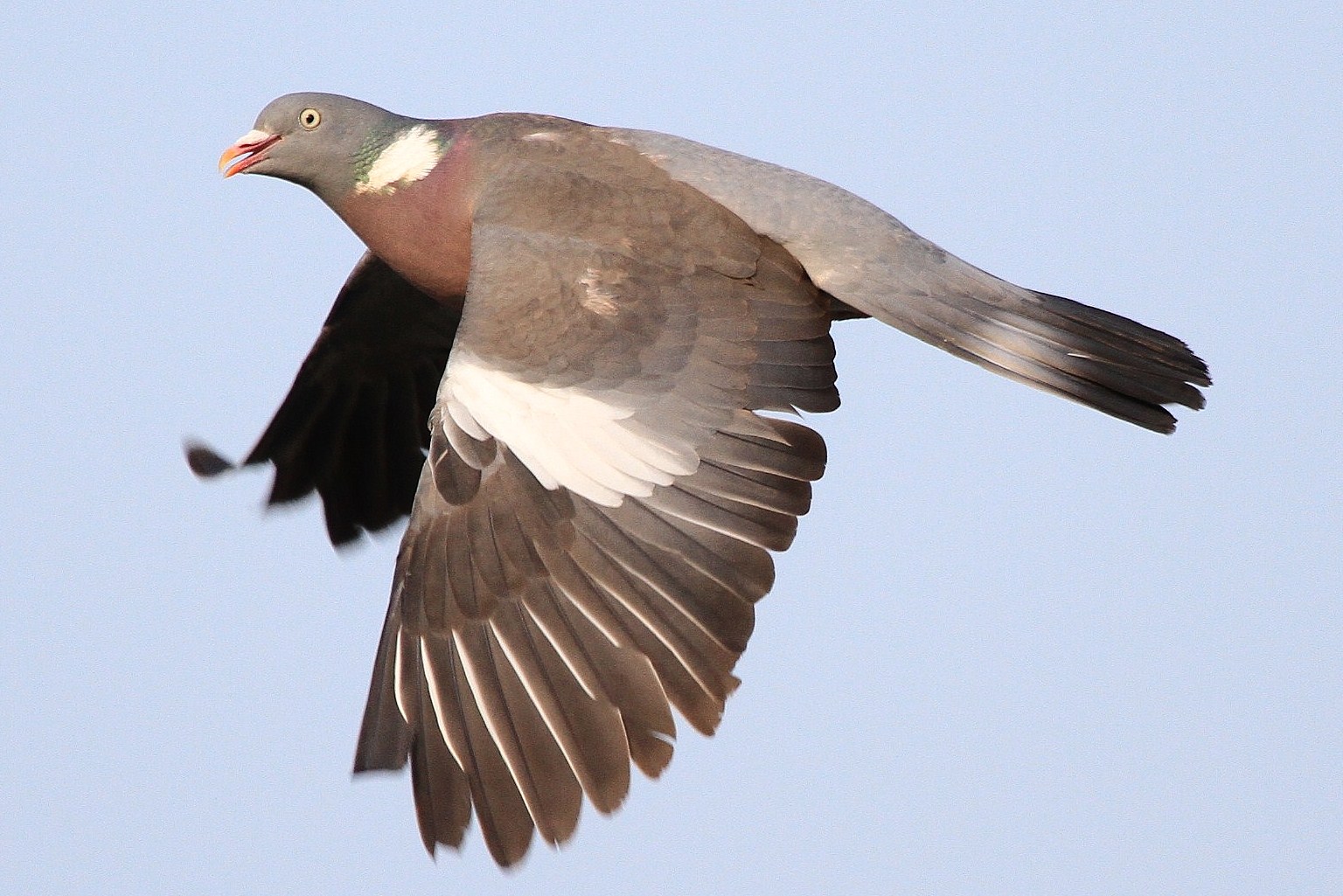 The BTO can also reveal that Woodpigeons are reaching deep into our towns and cities, now being seen more often in suburban than in rural gardens. Despite bringing a welcome sense of the countryside with them, their large appetites make Woodpigeons divisive garden guests. The free BTO Woodpigeon Factsheet provides tips on how to make sure that they leave some food for smaller birds, as well as celebrating fascinating facts about this quirky species. Tim Harrison of BTO Garden BirdWatch commented: "Woodpigeons cause ill-feeling amongst some garden bird enthusiasts — it's easy just to see a big stomach on legs! But there is so much more to this attractive bird. Did you know, for example, that Woodpigeons are one of very few bird species that produce crop milk, which is similar to mammalian milk, to help them rear their young?"

While most birds have stopped nesting for the year, Woodpigeons will continue well into September and October. In fact, this species has been recorded nesting in every month of the year! With many young Woodpigeons now fledging the nest, there will be even more of these larger-than-life birds to spot over the coming weeks. Dr Harrison added: "The surge of Woodpigeons into gardens over recent years is likely to have been caused by several factors. In the countryside, increased production of oilseed rape has provided fresh 'greens' to eat throughout the winter. Their success appears to have spilt over into gardens, where plentiful food and nesting opportunities can be found."