Will migrant species be affected by climate change?

Scientists from the British Trust for Ornithology (BTO), sponsored by Defra, have led the way in creating a "FTSE indicator" of climate change for migratory species. Climate change is one of the major factors likely to affect the Earth's ecosystem in the coming years and centuries. Migratory species, by travelling large distances between sites, are particularly likely to be affected by climate change at some point in their lives. As the planet's weather systems change it will become increasingly important to monitor the impact on its wildlife. 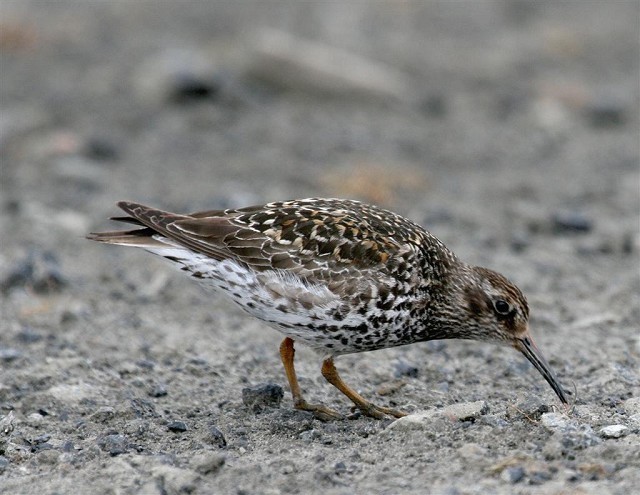 Given the great range of species affected by climate change, it is impossible to monitor all species and all impacts of climate change. However, by just looking at a few key species, habitats and ecosystems, we could monitor many of the key processes through which climate change may affect wildlife. Funded by the Department for Environmental, Food and Rural Affairs (Defra), the BTO has been working with experts representing other groups of migratory wildlife from around the world to identify a suite of indicators that can be used to provide information on the impact that climate change will have on the global conservation status of migratory species.

From a suite of 17 indicators, four indicators for birds were proposed: 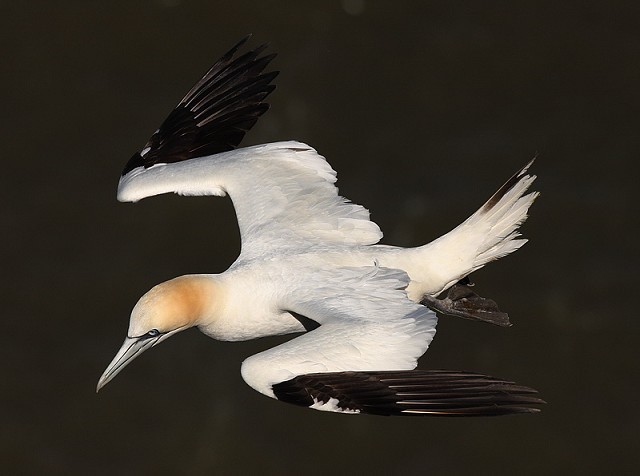 Dr Stuart Newson, Population Biologist at the BTO and lead author of the scientific paper 'Indicators of Climate Change Impacts on Migratory species' commented, "In developing these indicators, it is essential to consider how the outputs will relate to conservation objectives, and how a system of alerts and triggers for action could be implemented to help those species worst affected."

Minister for Wildlife Huw Irranca-Davies said, "Climate change is already affecting wildlife globally, and while some species will spread, others will become increasingly threatened. Our work with the BTO to understand the effects of climate change is vital to show why we need to work together to give our wildlife a fighting chance, and our recent agreement to protect migratory birds is just one example of our joined-up approach."

In total, a suite of 17 indicators have been proposed: four for birds, four for marine mammals, two for sea turtles, one for fish, three for land mammals and three for bats. The full results of this work have been published in the scientific journal Endangered Species Research

Further details of this work can be found in the published paper, which can be downloaded from www.int-res.com/articles/esr2008/theme/ICC/ICCpp4.pdf.