The lengthening of days in late winter is an important signal that stimulates the reproductive activity of many animals. Animals living in the milder climatic conditions of southern Europe usually begin breeding earlier in spring compared to animals living in colder habitats further north. Scientists from the Max Planck Institute for Ornithology and colleagues have now discovered that day length affects gene activity differentially in the brain of Great Tit populations from central and north Europe. This is particularly important because climate change has resulted in warmer temperatures in spring, and therefore day length has become a less reliable signal for the coming of spring. Since warmer spring temperatures also cause the insects that the birds need to feed their young to be available sooner, birds will have to change their breeding schedules accordingly. 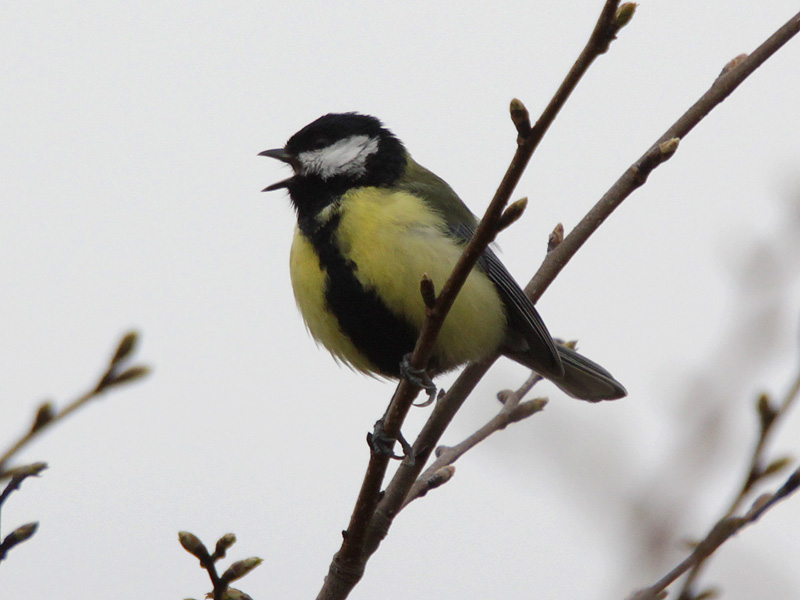 Many species across the globe use seasonal information to coordinate important events such as reproduction with the conditions in their surroundings. Until recently, however, the exact internal processes and tissues in the brain involved in this response have remained elusive. Thanks to recent studies on domesticated species such as rodents, sheep, goat and quail, scientists have successfully identified the genes and the parts of the brain that are involved in the response of an organism to changes in day length. However, for Nicole Perfito from the Max Planck Institute for Ornithology intriguing questions remained unsolved: "Domesticated species have been bred for commercial purposes, and can breed at almost any time of year. Do wild species, which have to adapt their reproductive cycles continually to the seasonal changes in nature, possess the same mechanisms? And how would such mechanisms allow populations from various habitats to use different day length thresholds to get ready to breed at the right time of year?"

To answer these questions Nicole Perfito and Michaela Hau from the Max Planck Institute for Ornithology at Radolfzell, together with colleagues from the University of California at Berkeley and from Gotenborg University, investigated the activity of genes in the brain of Great Tits from Germany and Sweden. For this, the scientists first exposed the birds in the laboratory to short winter days and then a long summer day. Using highly sensitive techniques, the team was able to establish which genes were activated in the brain during the single long day. Indeed, in the wild birds similar genetic cascades were set in motion compared to a highly domesticated bird, the Japanese Quail. Hence, the same physiological processes occur in wild animals as in domesticated ones. 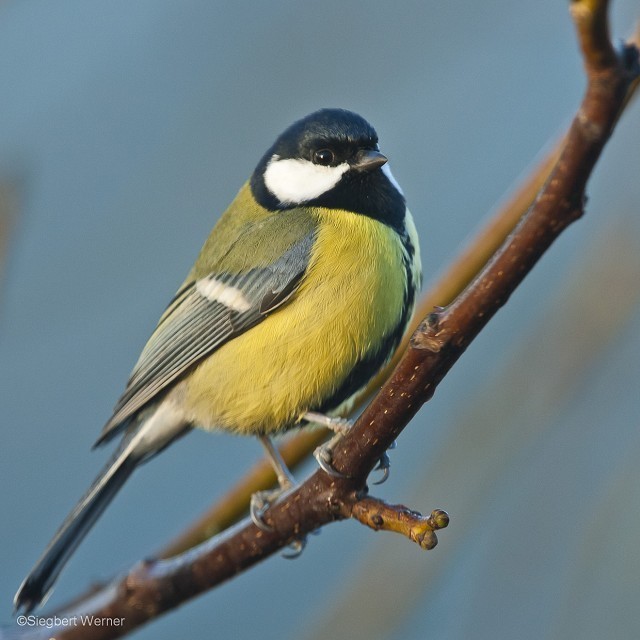 The scientists were also surprised to see differences between the Swedish and German Great Tits: "The Swedish birds showed a rather strong genetic response to the long summer day, whereas the German birds hardly responded at all." In nature, birds in Sweden lay their eggs about three weeks later than the German birds that live in a more southerly and milder climate. These findings imply that birds breeding up north that have a shorter timespan for raising their offspring have to respond more strongly to changes in day length and start breeding faster once a threshold is passed. By contrast, birds living further south that can afford longer periods for breeding activities possess a different day length threshold. It is possible that stimulation by a greater number of long days and possibly additional environmental information such as high temperatures is required to change gene activity. Stimulation and thus laying eggs and hatching young at the right time is very important in Great Tits. The offspring have to hatch at a time when their main food source, young caterpillars that are small, soft and rich in protein, is highly abundant. If, due to warmer temperatures, spring happens earlier and food for the caterpillars appears earlier, the caterpillars may have developed too far when a nest with up to ten Great Tit hatchlings has the greatest nutritional demand. If southern populations were responding to additional environmental information, the effects of climate warming might not be as grave because they would be able to adapt more readily. In contrast, birds in the north might be more vulnerable to climate change as they appear to rely more strongly on day length cues alone.

At present, the researchers are not sure whether the different responses of the Great Tits result from environmental information from their respective surroundings, or whether it represents an evolutionary adaptation to living at different latitudes. "In light of the dramatic changes in environmental conditions through climate change we urgently need to increase our understanding of how animals breed at the right time and thus are successful," says co-author Michaela Hau.