Female birds move on from sparsely populated breeding sites, leaving behind small groups of lonely males, according to new findings from the University of East Anglia.

Research published in the Journal of Animal Ecology shows the causes of skewed sex ratios among small and declining bird populations for the first time. The findings reveal how female birds are thought to be choosing busier breeding locations — where habitat is often better, males are more abundant, and the ratio of males to females is more equal.

"However, the unpaired males will continue singing throughout the breeding season in a bid to find a mate, and so we may be underestimating declines in these small populations. We wanted to find out whether this was happening."

The research team used British Trust for Ornithology (BTO) ringing data to explore the extent, causes and consequences of varying sex ratios in breeding populations of Willow Warblers across the UK. Around 8,000 birds were surveyed from 34 sites over 18 years. 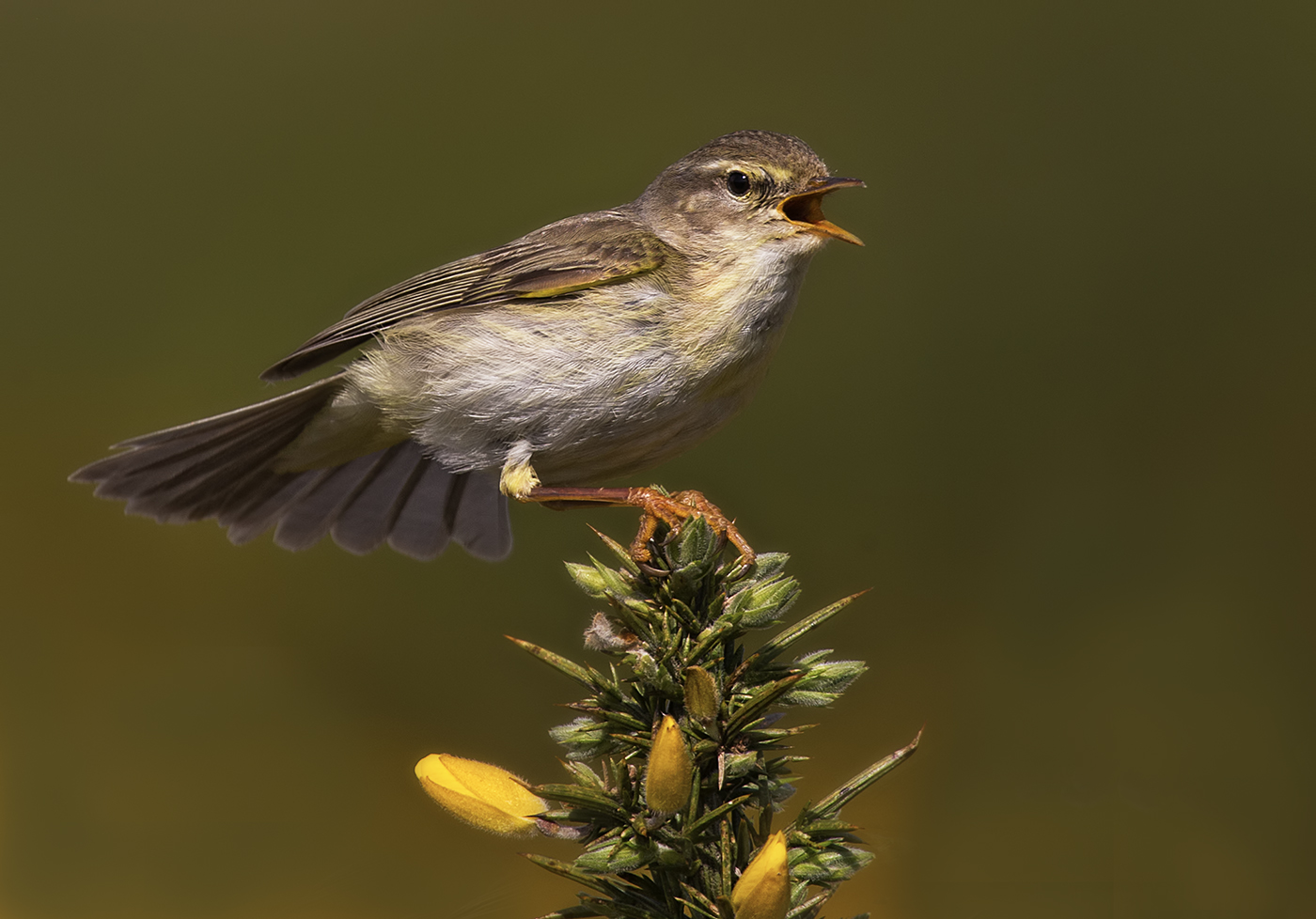 Prof Gill said: "Willow Warblers are migratory birds that breed in Europe and spend their winters in sub-Saharan Africa. They have a typical lifespan of two years. They are caught and recorded in large numbers at survey sites throughout the UK. Their population trends vary greatly across Britain, with small and declining populations in the south-east and larger, more stable populations in the north-west.

"This spatial variation gave us the opportunity to explore the links between population size and sex ratios, as well as the associated causes and consequences of skewed sex ratios over a large area."

Lead author Dr Catriona Morrison, also from UEA's School of Biological Sciences, said: "We found that back in 1994, the male-female ratio was pretty much 50:50. But over time the males started to outnumber the females. By 2012, males comprised around 60 per cent of the population.

"Unfortunately, the frequency of populations with a larger ratio of males is increasing, probably because small populations are becoming more common through habitat fragmentation.

"In male-biased sites we would expect to find fewer juveniles, and indeed we found that the proportion of juveniles was highest when sex ratios were closest to equality, but declined as ratios became more skewed. We also found that females tended to have lower survival rates than males across the board — but that this alone is not enough to drive the skewed sex ratios.

"What this all shows us is that females are probably joining sites with large populations — perhaps because they are attracted to the males, or because there is a larger amount of suitable habitat.

"Having skewed sex ratios is problematic because it means individuals will not be able to find a mate and breed. This could potentially drive faster declines in small populations."

The research team recommend that conservation efforts should focus on maintaining and enhancing sites capable of supporting large populations that are likely to have more equal sex ratios.