Over the next few weeks House Martins will be arriving back in the UK, having spent the cold winter months in equatorial Africa, and the BTO want to know just how many return to their breeding colonies this year. In 2000 it was estimated that there were around half a million pairs of House Martins breeding in the UK, the majority building mud nests on houses and public buildings. However, over the last decade House Martins have disappeared from many former colonies. 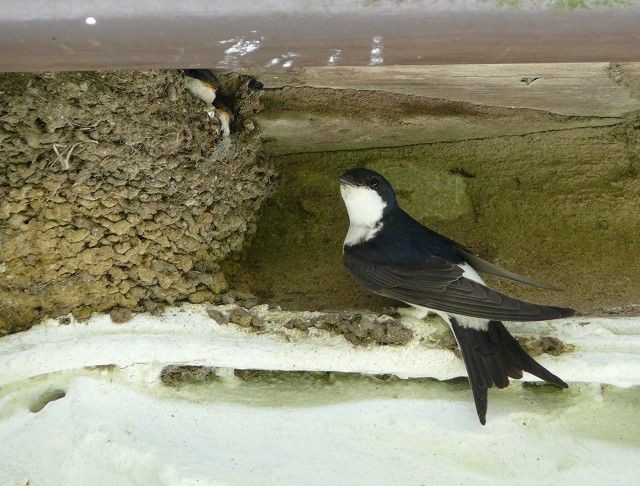 Paul Stancliffe, from the BTO, commented: "This will be the third summer that we have been monitoring House Martins, and it is vitally important we continue to do so to understand just what is happening to this wonderful bird. Due to its habit of nesting on people's properties it is a very difficult bird to monitor on a national scale, and the only way we can do this is to ask the people that live in properties with House Martins to tell us about them. It is just as important to tell us if you had House Martins in the past but don’t have them anymore, this will give us the clearest picture yet on how this bird, one of our closest neighbours is doing." 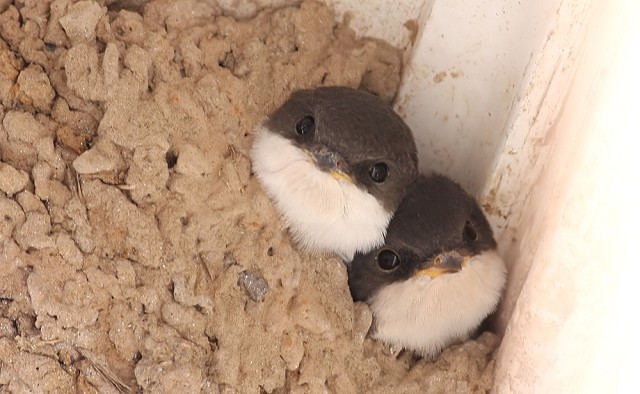 1,200 people took part in the survey last year, from Shetland to the Isles of Scilly and the Channel Islands, reporting back on the birds nesting on their properties. The full results can be found in the 2010 House Martin newsletter. It appears that the House Martin is doing better in Scotland and Northern Ireland, increasing by 103% and 51% respectively. In Wales the population has remained stable over the same period but it has declined by 8% in England.

To take part in the free online survey, visit the BTO website. 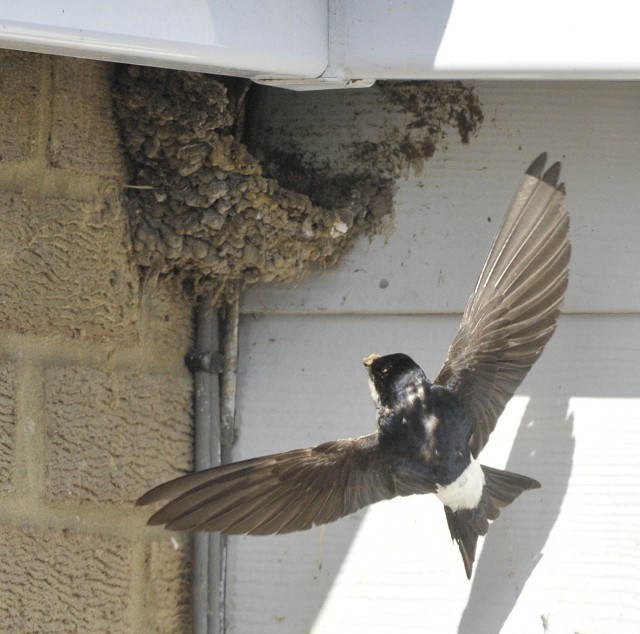