House Martins spend the winter in Africa, south of the Sahara desert, and begin to head north in early March, arriving back in Britain as early as late March. The peak return to their breeding areas usually occurs during late April and early May. 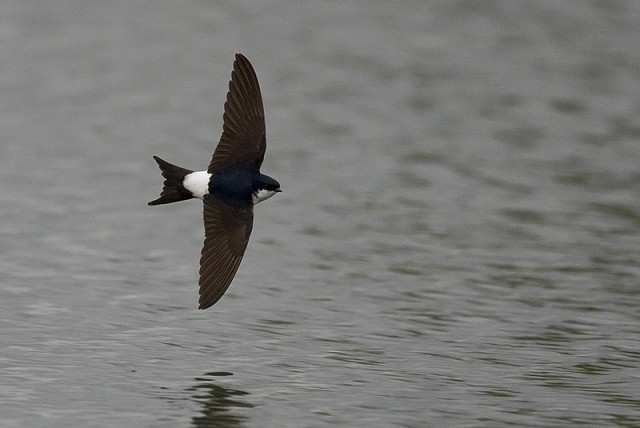 Since the end of March the BTO have been running a survey to determine how well these engaging birds are doing. The answer, it would seem, is not so well. Early indications from this survey, and other surveys that the Trust carries out, suggest that fewer birds have arrived back from their winter in Africa. People are reporting no birds at all and even the complete abandonment of some long-established colonies.

Paul Stancliffe of the BTO commented, "The lack of House Martins this year is worrying. They build the most amazing mud nests under the eaves of buildings, often returning to the same site year after year. So the only way we can get a proper idea of how these amazing birds are doing is to ask people that have them nesting on their properties to tell us. We did this last year and found that the population was fairly stable. It would be great if that was the case again this year." 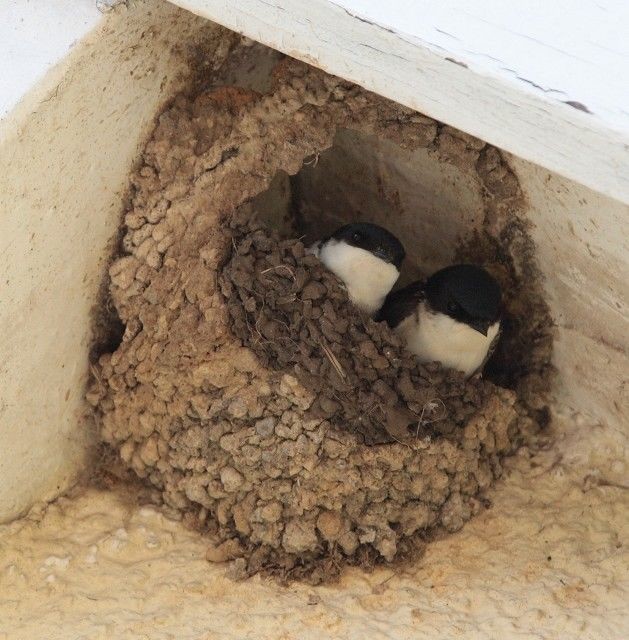 If you have House Martins on your property and would like to take part in the survey, please visit www.bto.org or, to request a paper recording form, telephone 01842 750050.