Although rapid climate change is already negatively impacting the populations and distributions of a great range of bird species worldwide, rising temperatures can also have a positive effect for some.

Newly published research shows that Reed Warbler is one of the winners of warmer summers in Europe, with increasing temperatures ultimately prolonging the breeding season and leading to greater annual productivity.

Focusing on a population of Reed Warblers in south-west Poland, the researchers analysed data from two study periods two decades apart – 1980-1983 and 2005-2012 respectively. The latter period was warmer, with mean temperatures during the breeding season an average of 1.5°C higher.

Reed Warblers are now arriving back in Europe considerably earlier than they traditionally did, which the researchers hypothesised would mean a longer breeding season (the period from the beginning of nest‐building by the earliest pair in the population until the end of parental care by the latest pair in a season). 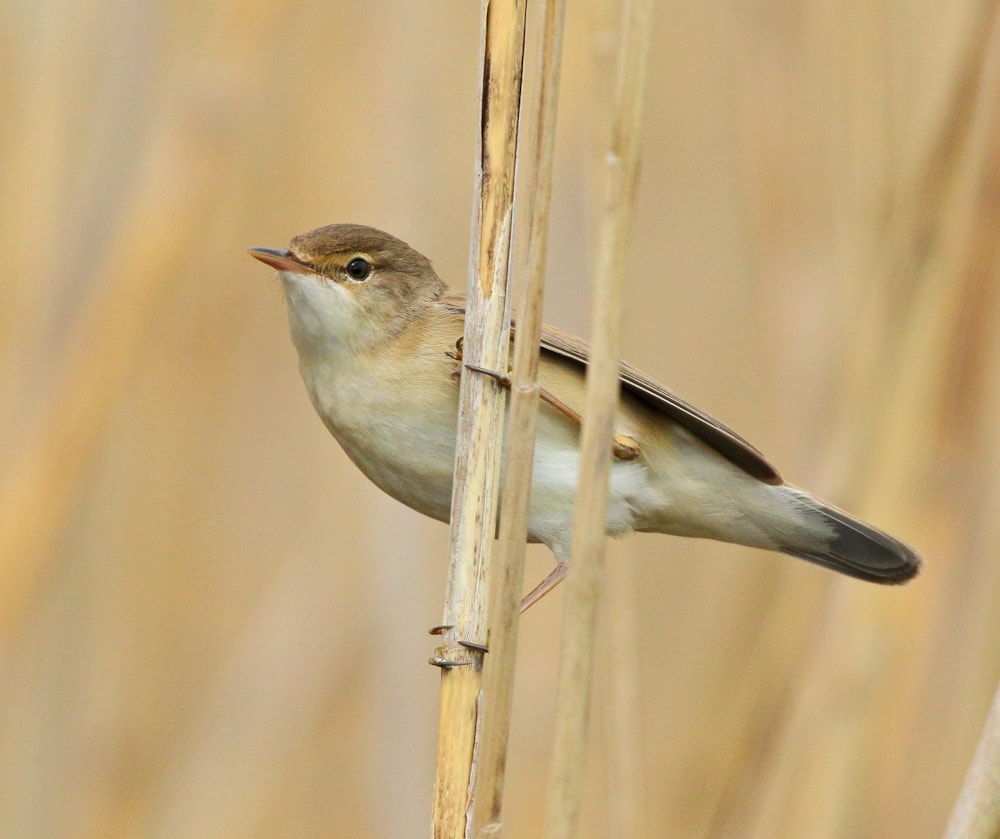 A longer breeding season due to warmer summers appears to be significantly improving the productivity of some Reed Warbler populations (Bob Garrett).

Their results showed that the breeding season had indeed lengthened since the 1980s, in turn meaning that the breeding period of females (the time period an average female devoted to parental care annually) also increased by approximately two weeks.

This translated to significantly greater productivity: in the 2000s, female Reed Warblers produced 75% more fledglings annually than in the 1980s (2.8 vs 1.6 fledglings respectively).

Furthermore, the proportion of females raising second broods increased from 2.7% to 23.6% between the first and the second study period, while the proportion of females that did not produce any young annually decreased from 48.1% to 15.5%. The higher offspring production in recent years was related to a greater number of successfully fledged broods as well as commencing breeding earlier, which meant there was more time to re‐nest.

Despite the higher effort invested in raising more youngsters each season by female parents, there was no apparent reduction in female survival, with the figure almost identical in each of the two study periods. Preliminary data from the Polish study site suggest that food resources were higher in the 2000s than in the 1980s, meaning adult Reed Warblers were able to replenish expended energy more readily and maintain good condition.

The findings led the team to conclude that prolonged breeding seasons as a result of a warming climate may well prove beneficial to some bird species, especially those which are multi-brooded. The authors also recommend that further research examining advancing laying dates and changes in duration of the breeding season is urgently required.