A new study used House Sparrows – which have spread into a variety of climates in Australia and New Zealand since their introduction in the mid-19th century – to show that this trend in birds might actually be down to the effects of high temperatures during development, raising new concerns about how populations might be affected by global warming.

Biologists have known for a long time that animals living in colder climates tend to have larger bodies, supposedly as an adaptation to reduce heat loss. However, understanding how temperature affects animals has gained new importance due to climate change. 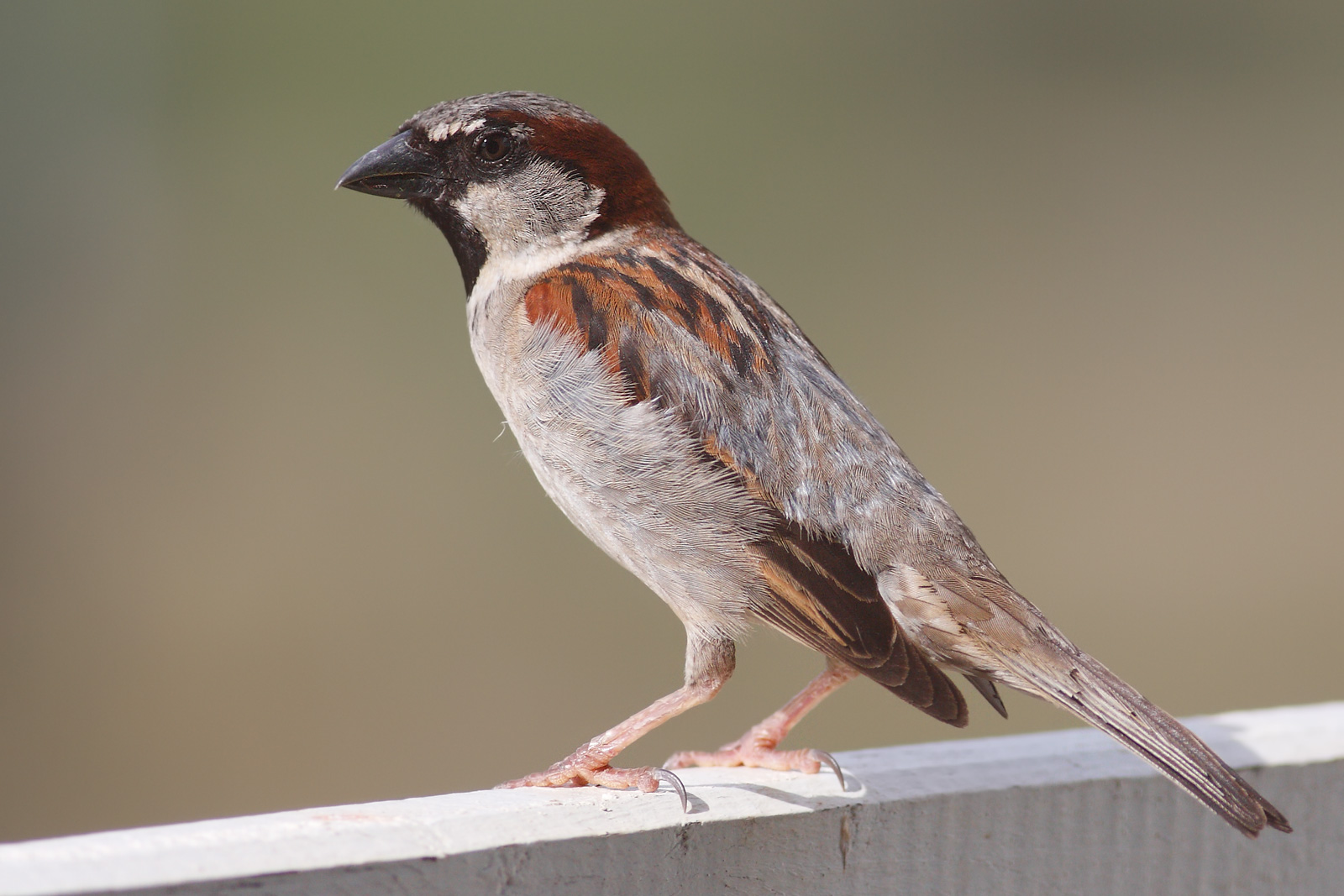 Samuel Andrew and colleagues from Macquarie University, Sydney, Australia, captured and measured approximately 40 adult House Sparrows at each of 30 locations across Australia and New Zealand. They found that maximum temperatures during the breeding season in the summer were a better predictor of adult body size at each location than winter minimum temperatures. This adds support to the idea that excessive heat during development may affect birds’ growth throughout their lives, raising concerns that increasing summer temperatures due to climate change could drive down the average adult body size, with potential effects on the birds’ fitness.

“If variation in body size is linked directly or indirectly to adapting to different climates, then body size could be useful for monitoring the extent to which bird populations are capable of adapting rapidly to changing climates,” said Andrew. “Our work on this common species helps us to understand the adaptive responses of birds to a changing climate and their constraints, and this fundamental knowledge will help future workers and managers focus their work on other species and potentially identify those species most at risk from climate change.” 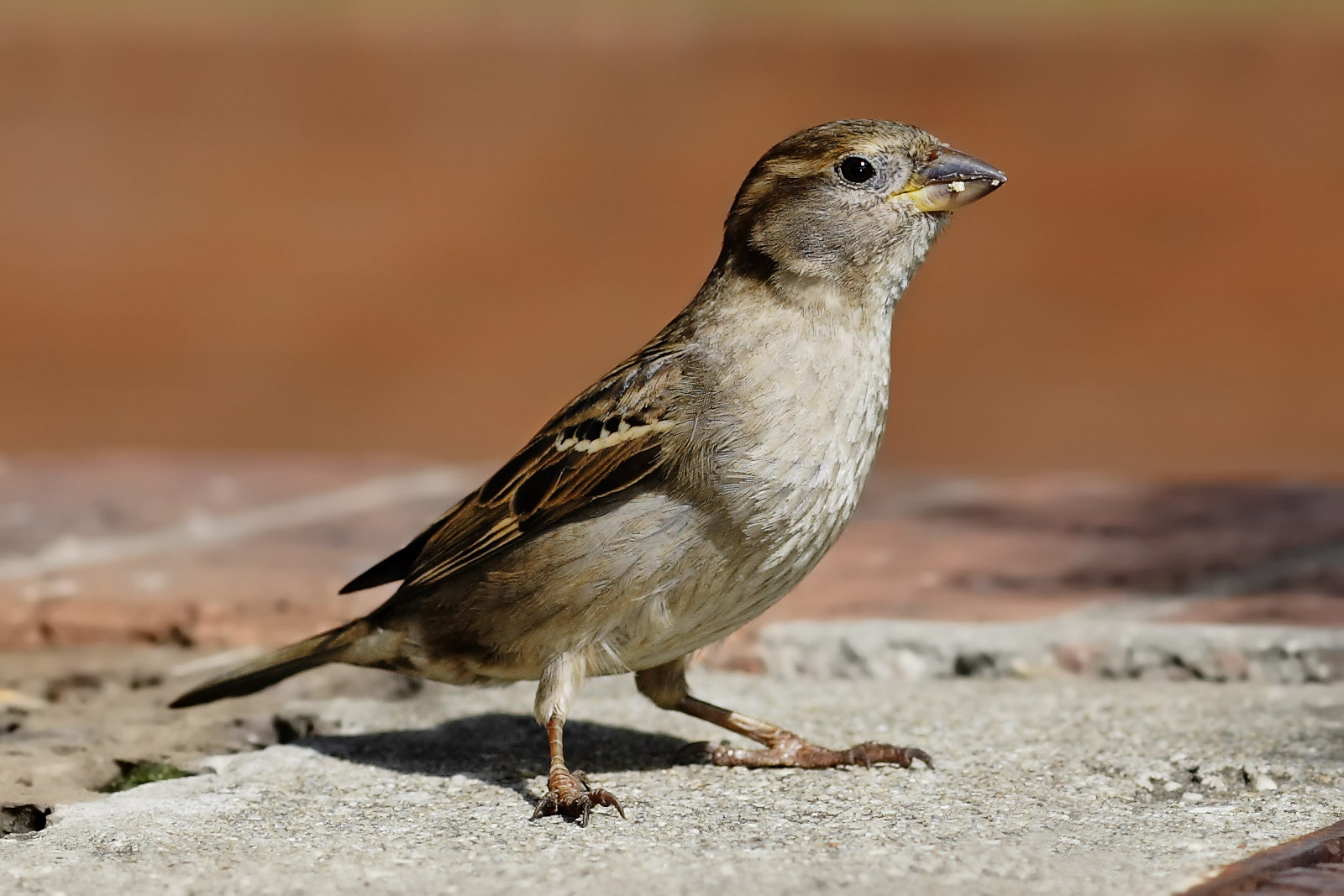 “This paper is an important addition to a growing body of work that is changing our understanding of the relationships between climate and body size. The big question generated by these results is the extent to which the observed relationship is the outcome of adaptive evolutionary differences among sites as opposed to direct developmental responses to different temperatures. Interestingly, some of these same authors just published experimental evidence for a direct effect of temperature on growth in another bird species,” added Tim Parker, Professor of Biology at Whitman College, Walla Walla, Australia. “This is not a new idea, but it has been largely ignored by those who have assumed that most morphological variation in birds is due to evolved adaptive variation. We need more work on the direct effects of temperature variation on development in endotherms.”