Scientists from the British Trust for Ornithology (BTO) are calling upon householders to look out for a feisty garden bird this January. Blackcaps that breed in central Europe are spending the winter with us in increasing numbers, benefitting from garden bird foods. But what exactly are they eating, and are they the bossiest birds in town?

On New Year's Day 2013 the BTO launches its Garden Blackcap Survey, a behavioural study of Blackcaps in gardens. Participants will choose one day during January to make their observations, and can also choose the duration over which they record on that day. Those wishing to take part will log the number of Blackcaps seen, the sex of these birds (males having black caps and females brown caps) and the foods eaten. In addition, participants will help the BTO to work out where Blackcaps sit in the pecking order of garden birds. Blackcaps have a reputation for being particularly bolshy, frequently shooing other birds away from feeders, but is this a fair assessment? Householders will record the outcomes of any aggressive interactions between Blackcaps and selection of other, similar-sized garden birds, including Blue Tit, Goldfinch, House Sparrow and Robin. 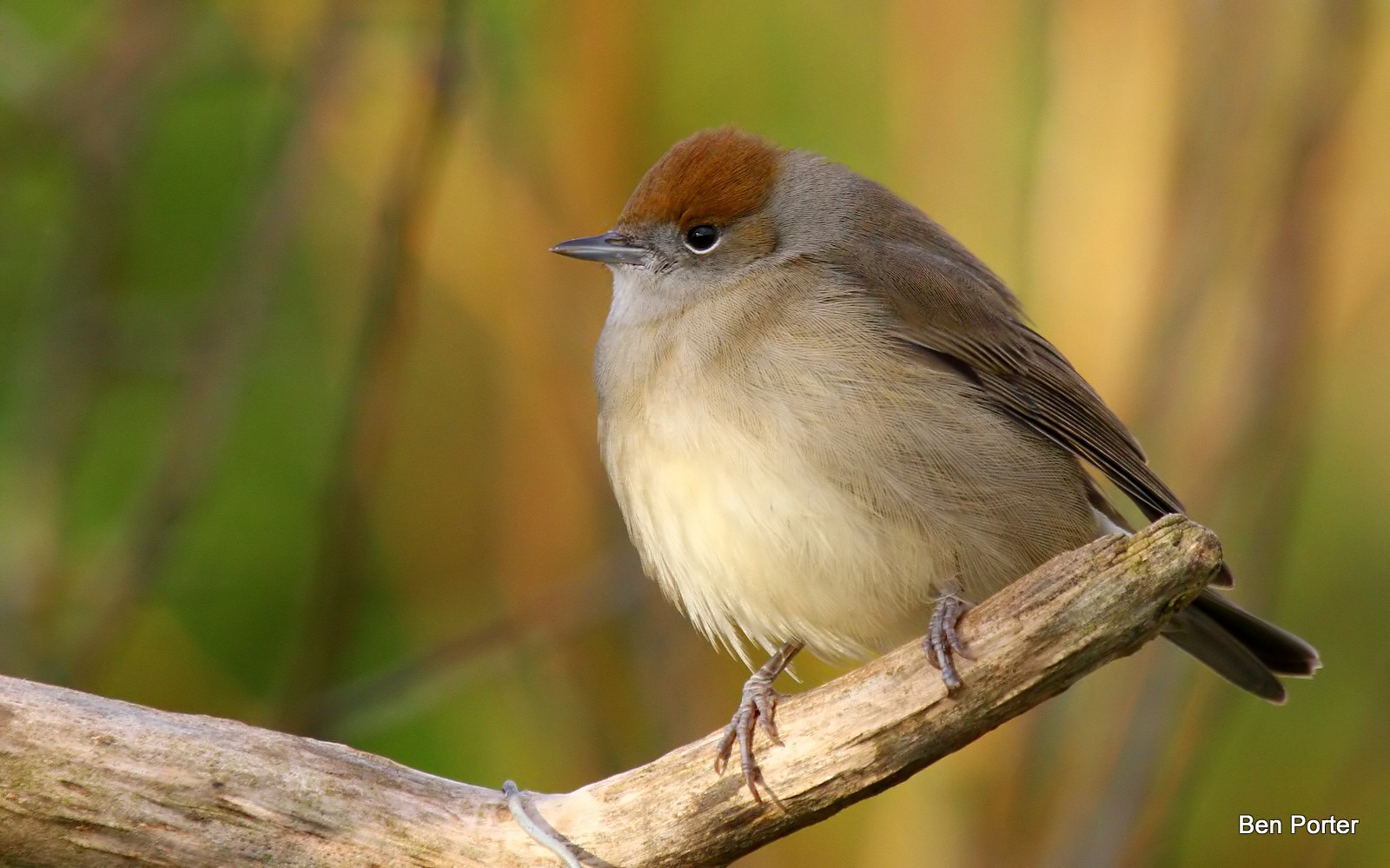 A migratory route that delivers this eye-catching warbler from central Europe to our shores for the winter has grown in strength over recent years. Titbits provided by householders are thought to be an important cause, helping these birds to survive when once they would have died. Where Blackcaps spend the winter is important. Research shows that those wintering here tend to pair up together when they return to their nesting grounds in central Europe in the spring. Similarly, those Blackcaps that spend the winter in Iberia and North Africa — this species' traditional wintering grounds — also tend to pair up together when they arrive back in central Europe to nest. Blackcap breeding populations are, therefore, separating because of differences in wintering locations, and these differences appear to be influenced by food provided in our gardens.

Dr Tim Harrison of the BTO Garden Ecology Team commented: "Since the 1970s, the number of Blackcaps using garden feeders during winter has increased more than four times over. Despite this, we know remarkably little about what they are eating and how they interact with other birds. With the help of the public, through the Garden Blackcap Survey, the BTO wants to find out more."