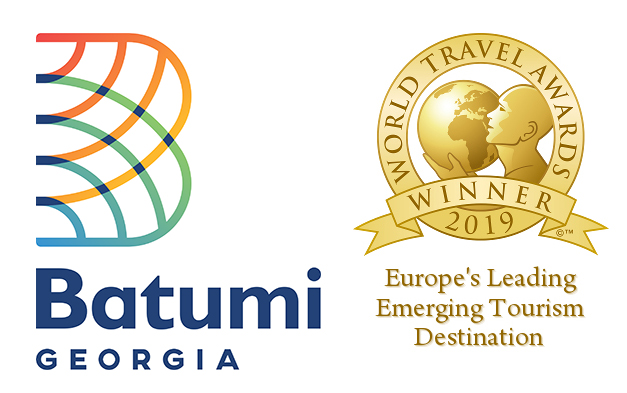 The Batumi Birdwatching Festival – which this year takes place on 2-8 September in Batumi on the eastern Black Sea coast of Georgia – attracts amateur birders and scientists from all over the world. It is held in Adjara each autumn, when the temperature is pleasant and the mass migration of birds has already begun.

The area is known as the Eastern Black Sea Migration Corridor, through which around 1 million birds of prey pass annually. The unique topography of the region and the autumn climate create the ideal conditions for viewing this spectacular movement, which ranks as the third largest in the world. Peak counts surpass 100,000 raptors in a single day, and an average day in September sees 20,000 birds of prey flying by. It’s not only about the huge numbers of European Honey Buzzard, Black Kite and Steppe Buzzard, though, as 35 different species of birds of prey have been recorded, as well as Black Stork and White Storks, Common Crane and European Roller. 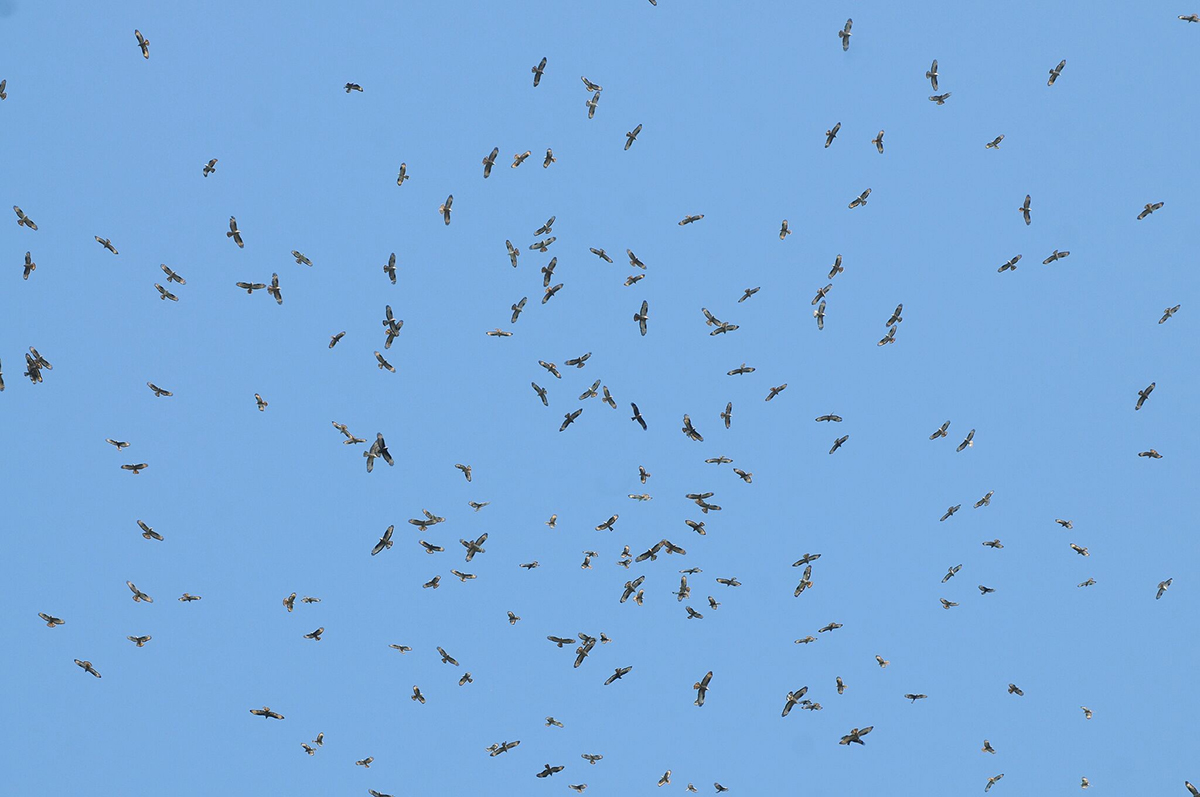 European Honey Buzzard is the most numerous raptor during the migration period, with more than half a million birds recorded every autumn.

The birding season in Adjara officially starts on 16 August and ends on 16 October. The festival takes place in early September and leaves an unforgettable impression. There are active birding locations in the region from which all birders can watch the spectacle, as well as participate in the research work of Georgian and international ornithologists and learn about the diversity of migratory species. The festival has been taking place since 2012, and it is always attended by a lot of like-minded people.

There are two dedicated raptor watchpoints in Adjara, which are located in the villages of Sakhalvasho and Chaisubani-Shuamta. You can also observe the mass migration of birds from the peatlands of Ispani, the Chorokhi river delta and the Mtirala and Kolkheti parks.

The idea for the festival came from Batumi Raptor Count (BRC), a nature conservation non-governmental organisation that works to monitor and conserve the birds of prey that migrate through the Batumi bottleneck every year. The festival is organised by the Tourism Product Development Agency of the Department of Tourism and Resorts of Adjara. BRC publishes an annual report, showing the species and number of migratory birds recorded in a season. According to the data from autumn 2018, in just two months counters logged 1,145,774 migratory birds of prey (see www.batumiraptorcount.org). 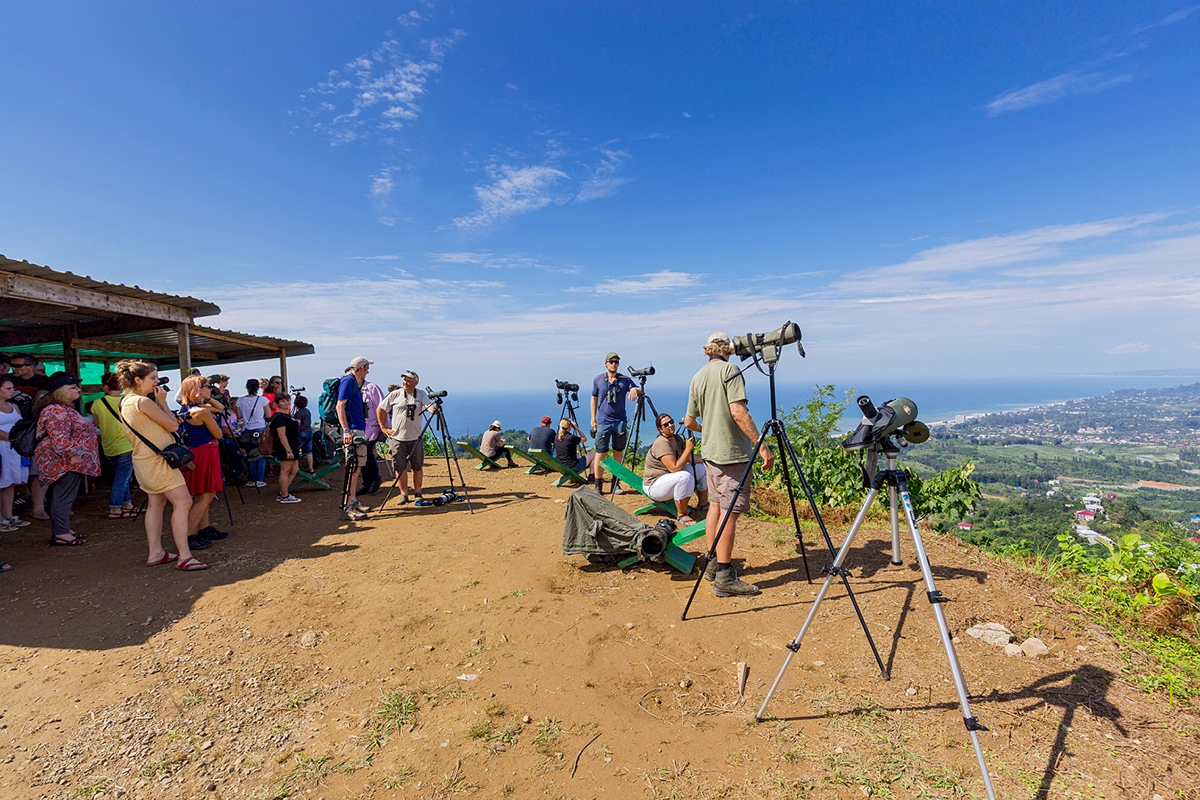 Many thousands of birds of prey can be seen from the raptor watchpoints at Sakhalvasho and Chaisubani-Shuamta.

Guests who intend to spend an extended time watching migratory birds can linger in Adjara for a few more days and stay in comfortable guesthouses near the birding watchpoints. By staying in village family hostels, you contribute directly to the community-based conservation programme, and can arrange your time independently or join regular day trips to the area around Batumi. If you prefer more comfort, various quality hotels are nearby, and an increasing number of tour operators run trips to the area.

We are waiting for you at the next festival. Let’s meet autumn together!

The Batumi Birdwatching Festival runs from 2-8 September at Batumi, Georgia.