Results of a study just published by the British Trust for Ornithology's Garden Ecology Team have revealed that urban birds are lazy, arriving to feed at bird tables later in the morning than their rural counterparts. BTO researchers lay the blame for this behaviour on the waste heat that escapes from buildings and factories and warms up our urban areas by several degrees. 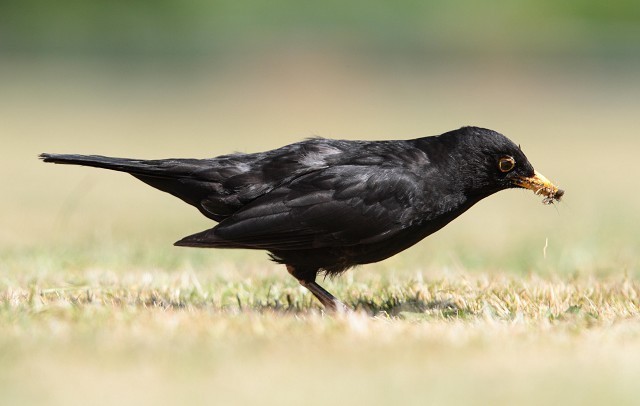 If you have ever wondered why some birds arrive at your bird table soon after the crack of dawn, while others roll in much later in the morning, then the findings of a new study may be of interest to you. Results from the BTO Shortest Day Survey, carried out with help from listeners to BBC Radio 4's Today programme, show that birds with larger eyes are able to start feeding earlier after daybreak, presumably because their bigger eyes allow them to cope with the low light levels around dawn. The researchers were not surprised to find this result but they were surprised to discover that urban populations of familiar species, like Robin and Blackbird, started feeding later than their rural counterparts.

As Mike Toms, Head of Garden Ecology at the BTO, explains: "Cold winter nights are a testing time and small birds can use up a large proportion of their energy reserves just keeping warm. This means that small birds tend to fill up with food as soon as they can after first light in order to replace these losses. That urban populations of species like Robin and Blackbird are not under such pressure to get to a food source and fill up suggests that they use up fewer energy reserves overnight than individuals living in the wider countryside." 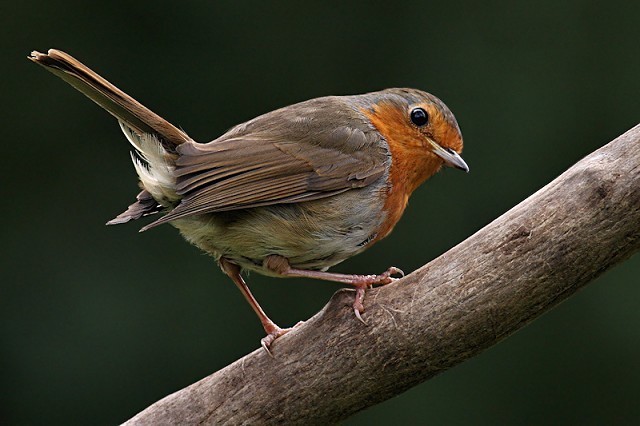 Mike added: "We know that the waste heat which escapes from our towns and cities can elevate temperatures locally by up to 8°C, something that is known as 'the urban heat island effect'. It seems that this extra warmth helps small birds get through the long winter nights more easily than is the case for those birds living in the colder countryside." The survey was only possible because of the 6,000 people who got up early one December morning to contribute their observations through the BTO's online system, making this one of the most successful 'Citizen Science' projects of recent years.