Unusual numbers of birds in gardens during April

BTO Garden Birdwatch data has revealed that more individuals of scarcer species were present in Britain's gardens than usual, due to an early April cold snap.

At this time of year most bird species are starting to set about raising young, and many head out of British gardens for that purpose. During the unusually cold start to April, however, the British Trust for Ornithology (BTO) Garden BirdWatch had more reports of some species than normal. The charity wants to find out if this will this change as the weather warms or whether something else is at play, and have asked for the public's help to find out.

The nesting season is well underway and most winter migrants have left. A colder than average March and April, however, seems to have encouraged some birds to remain in gardens that would normally have gone. Wintering Blackcaps normally start migrating back to their breeding grounds in central Europe from February, but were reported from almost 16 per cent of BTO Garden BirdWatch gardens last week — almost 50 per cent more than in April 2015. The BTO suggests that these are overwintering birds rather than early summer migrants, as Blackcaps rarely visit gardens during the breeding season.

Other species seen in more gardens than usual for the time of year include Reed Bunting, a bird that would normally be breeding in farmland and wetland areas at this time of year. The species has been reported from almost a third more gardens than April 2015, while even Blue and Great Tits are being seen by more Garden BirdWatch participants than normal. 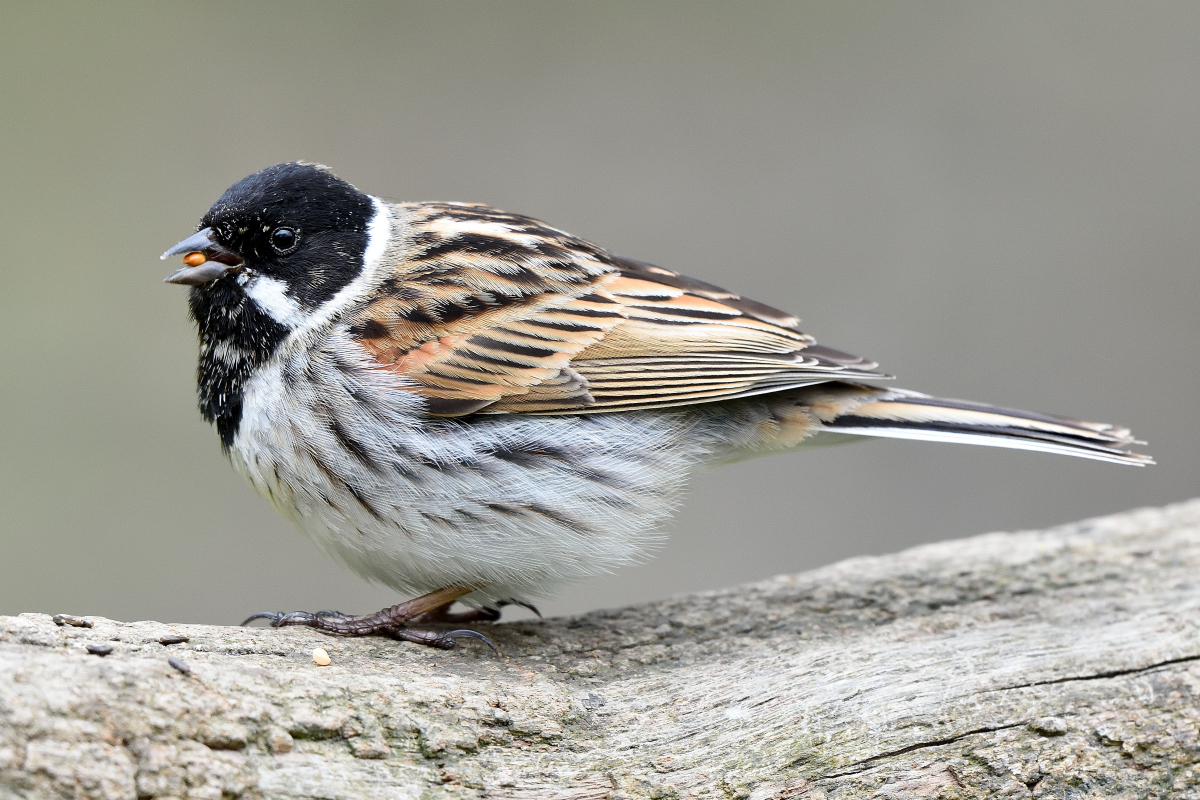 Clare Simm, from the BTO's Garden Ecology team, commented: "One of the great things about Garden BirdWatch data is that we can see how birds are using gardens from week to week and compare it to their normal patterns. We might see a sharp drop in the number of gardens reporting Blackcaps and Reed Buntings if the weather improves over the next week, but it shows the importance of gardens for a wide range of species throughout the year."

Hopefully Blackcaps and Reed Buntings will resume their normal routines as the weather improves, but the public's help is needed to find out. To find out more about taking part in BTO Garden BirdWatch, including a free enquiry pack and magazine, please get in touch by emailing gbw@bto.org, telephoning 01842 750050, writing to GBW, BTO, The Nunnery, Thetford, Norfolk, IP24 2PU or visiting www.bto.org/gbw.