The British Trust for Ornithology (BTO) and the RSPB have joined forces to mount the largest research project of its type to understand more about our birds that spend the winter south of the Sahara desert. Some of the greatest declines of birds in the UK are among those species, including the Pied Flycatcher, Yellow Wagtail and Wood Warbler, which spend the summer in Europe but winter in Africa. Recent figures suggest that more than 40% of all migratory species passing between Europe and Africa have declined in the last three decades. Alarmingly, one in 10 of these are considered to be of global conservation concern. 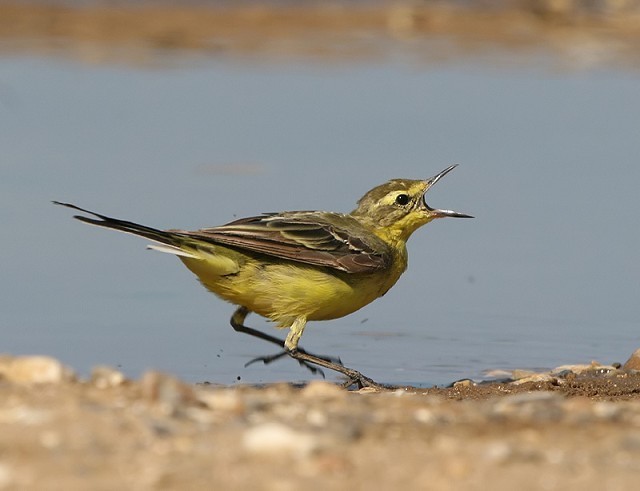 The project will involve researchers monitoring birds along a corridor stretching from Ghana's Atlantic coast to northern Burkina Faso, spanning a range of habitats from coastal rainforest to the edge of the Sahara desert. The RSPB's Dr Danaë Sheehan, who will be monitoring birds in West Africa, said: "The drastic declines of some of our best-loved summer-visiting birds, such as the Cuckoo, Turtle Dove and Nightingale, is one of the greatest concerns currently raging in conservation. Although we have a reasonable understanding of these birds in the UK, we have little or no idea what's happening to these birds in their wintering grounds, but it's clear that without help these declines are likely to continue, reducing the populations of these summer visitors to dangerously low levels."

Dr Chris Hewson, Research Ecologist at the BTO, commented: "If we are to reverse these alarming declines we need to act now. To do this we need to better understand where these birds spend the winter months and what pressures they face there. If we can find this out we will be in a strong position to help secure their future." He added. "Ongoing research is focused on the potential causes of the declines during the breeding season here in the UK. However, problems on the wintering grounds could also be driving the declines, in particular, the predicted increase in the human population and the associated change of land use. These birds are facing a double whammy, and to help them we need to be looking at both ends of their migration."

A number of potential causes for the declines of migrants have been suggested, including: climate change, changes in rainfall patterns, and land degradation. Predicted increases in human population and climatic variability in West Africa are likely to exacerbate these threats. 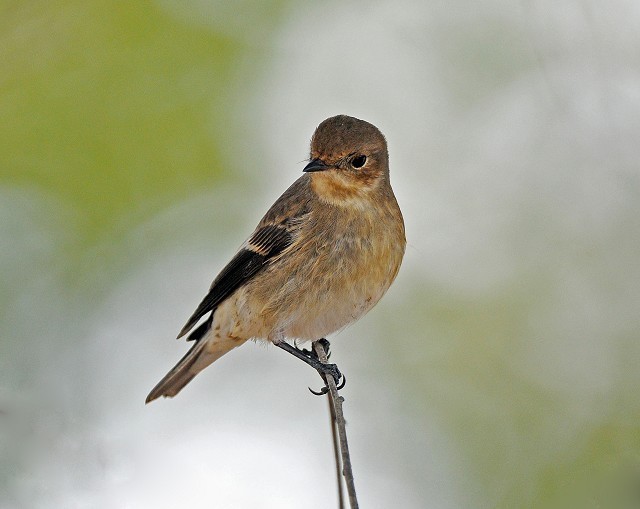 Of 105 widespread countryside birds in the UK, eight out of twelve of those declining most rapidly since the mid–1990s are summer migrants. According to the latest bird population estimates, published in the 2008 Breeding Bird Survey, the following summer migrants are suffering the greatest population declines between 1995 and 2007: Turtle Dove –66%; Wood Warbler –60%; Pied Flycatcher –51%; Yellow Wagtail –49%; Whinchat –43%; Nightingale, –41%; Spotted Flycatcher –38%; and Cuckoo –37%.

The team of researchers will be counting and ringing birds at several 'points' in both Ghana and Burkina Faso, across a breadth of habitats, from dense tropical rainforest to semi-desert. By recording birds at these points several times during the year, researchers hope to build up a detailed picture of the movements and habitat preferences of European migratory birds wintering in Africa. The conditions for fieldwork will be extreme, especially in the semi-desert areas where temperatures are expected to reach 40°C in the shade. High humidity, elephants and malaria-carrying mosquitoes are some of the other hazards faced by field workers.

The UK project partners are British Trust for Ornithology and the RSPB. In Africa they will be joined by the Ghana Wildlife Society and Naturama, the BirdLife International partners in Ghana and Burkina Faso. Also involved will be Dansk Ornitologisk Forening (DOF), the BirdLife Partner in Denmark, who are currently looking to establish a permanent operational base in Ghana, and Vogelbescherming Nederland (VBN), who are the supporting partner of Naturama.

For more information about the BTO’s work in Africa click here.