Wilful blindness is about choosing not to see. It’s not about being uneducated or ignorant, but rather it is an active decision to be intentionally unaware of facts that might otherwise render liability. It’s like burying your head in the sand, but with sometimes catastrophic consequences.

You might be wondering why a Birdwatch article on raptor persecution in Britain is focusing on wilful blindness. You’ll be even more confused when I tell you this story begins in Sicily in the 1980s, but it sets the scene for a compelling example of wilful blindness, how it was overcome against all the odds, and how we are applying those same strategies to tackle the ongoing killing of birds of prey that, unbelievably, is happening all too frequently in our own country. 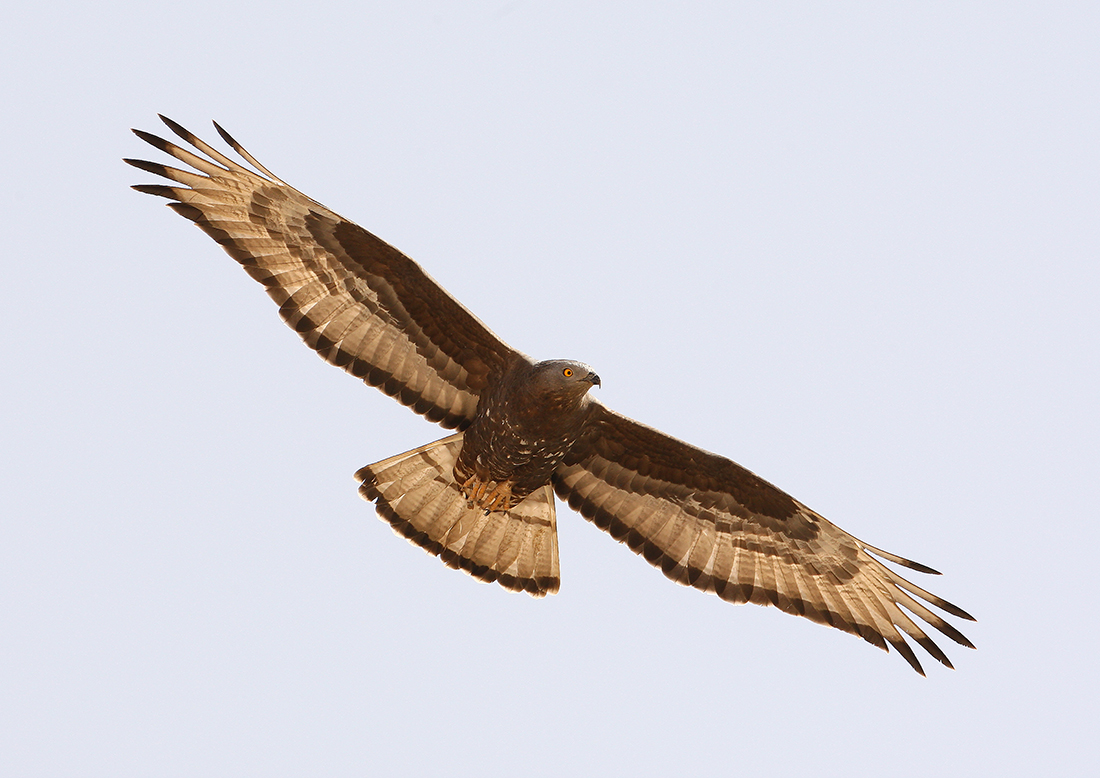 European Honey Buzzard migrates in large numbers across the Strait of Messina in spring. Every year hundreds were shot by hunters.

The Strait of Messina is a narrow channel of water that separates the north-eastern tip of Sicily and the western flank of Calabria, the ‘toe’ of the ‘foot’ of southern Italy. It is an important geographic bottleneck for migrating raptors returning from Africa in the spring to reach their breeding grounds further north. Many birds of prey will ‘funnel’ over the Strait of Messina as they try to avoid a wide and energetically demanding sea crossing. An estimated 35,000 raptors of up to 40 species will pass over this strait each spring, but it is especially important for European Honey Buzzards.

In 1981, a 15-year-old girl from Messina called Anna Giordano went up to the hills overlooking the strait in anticipation of watching the parade of passing raptors. What she found in those hills horrified her. Hundreds of local Sicilian men were positioned in concrete bunkers along the hillside and were shooting at anything and everything that flew past, but they were particularly keen on killing migrating European Honey Buzzards.

Anna was repulsed by the killing, but she learned that although raptors had full legal protection, local traditions took precedence and the government had no control, nor any desire to impose control. After witnessing the bloody carnage, Anna felt compelled to start a campaign to protect the migrating raptors; an almost impossible task for a teenage girl in a patriarchal society with such strong cultural traditions and which at the time was under the considerable influence of the Sicilian Mafia ...

Find out all about Anna’s struggle, the dangers she was exposed to and whether her campaign was ultimately successful in the April issue of Birdwatch. Also read about the wilful blindness of our own government and what you can do to report wildlife crime in Britain. 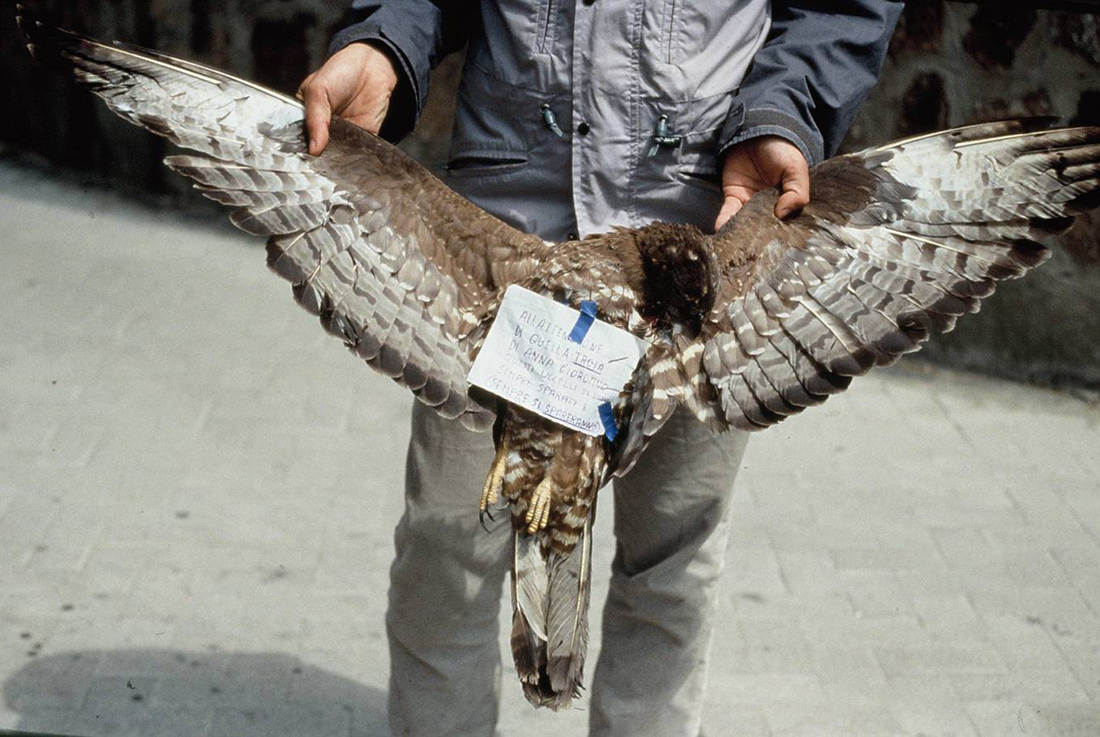 When Anna tried to prevent the killing, birds’ corpses pinned with threatening notes were left for her. The message translates as: “To the attention of Anna Giordano. We have always shot these birds and we will shoot them forever.”