To see ourselves as others see us...

The most attractive male birds attract more females and as a result are most successful in terms of reproduction. This is the starting point of many studies looking for factors that influence sexual selection in birds. However, is it reasonable to assume that birds see what we see? In a study published in the latest issue of American Naturalist, Uppsala researchers show that our human vision is not an adequate instrument. "The results mean that many studies on sexual selection may need to be re-evaluated," says Anders Ödeen, research assistant at the Department of Animal Ecology at Uppsala University, who carried out this study with his colleague Olle Håstad. 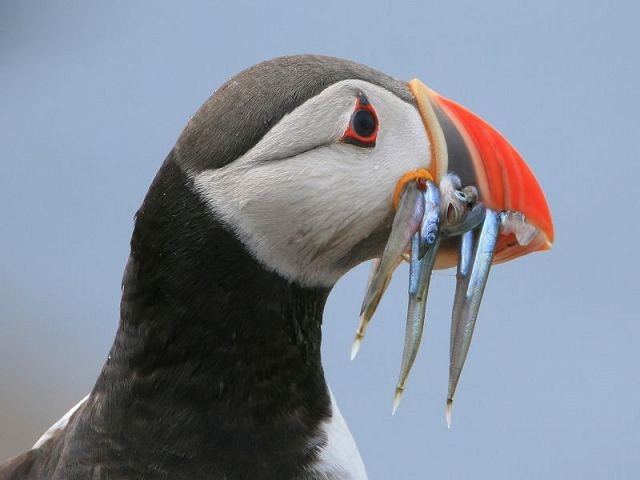 The significance of birds' plumage, both in terms of richness of colour and particular signals, has been shown to be a major factor in birds' choice of partner. In order to assess the colours of birds, everything from binoculars to RGB image analyses are used. However, most studies are based on the hypothesis that human colour vision can be used to assess what birds see. "It's a bit like a colour-blind person describing the colours of clothes - it's often quite accurate but sometimes it can go badly wrong."

This problem has been discussed in the research arena, but so far no study has been able to show its extent. The Uppsala researchers used a mathematical model to investigate how bird and human retina work. Using the model combined with information on differences in the colour-sensitive cones of the eye, they have been able to figure out how colour contrasts are perceived. Greater colour contrast can be translated as 'richness of colour' or more 'brightly coloured'. "We show that the colours are perceived differently in over 39% of cases, which means that it is possible that more than one third of previous studies have been based on inaccurate information." 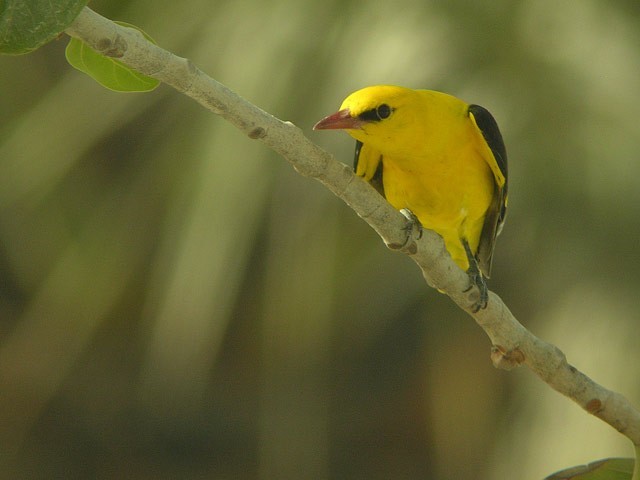 The differences were partly due to the fact that human vision cannot perceive UV light, while avian vision can. There are several differences between human and avian perception of colour, which show that certain shades that can be seen clearly by birds are not perceived at all by humans. Through evolution, our colour vision has developed from a more primitive version. This means that we have gone from having two types of colour-sensitive cones in our eyes to having three. Birds have four.

Most other animal species only have two, which means that their colour vision is rudimentary. It is human colour vision that differs from the norm, so in reality it's ridiculous to use our colour vision to assess the colours of other animals. The results are not only significant for basic research on sexual selection. They also illustrate the risks of making certain decisions on the basis of human vision, for example, in designing and legislating on lighting systems for domestic fowl. 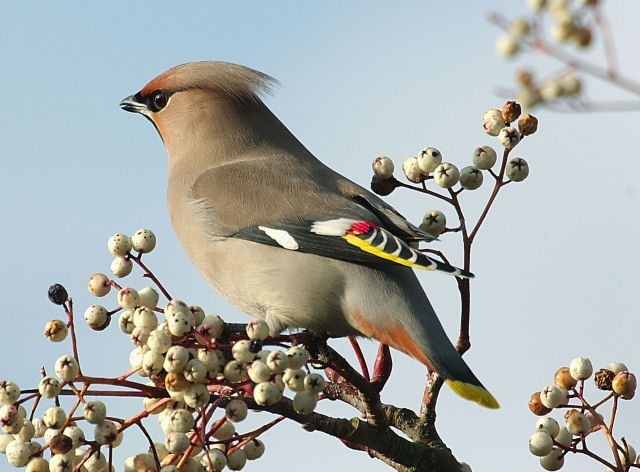 The team carried out the studies on a range of 67 species, including birds that exhibit reversed mate choice such as phalaropes, and also violet-sensitive and ultra-violet sensitive birds. Species were chosen from a wide spread of families and included diverse birds such as Eider, Puffin, Golden Oriole, Waxwing, through to exotic parrots and trogons.

Vol. 171, No. 6, The American Naturalist, June 2008
Written by: Olle Håstad, and Anders Ödeen,
Login to leave a comment
Return to List