Western Osprey is now recognised as one of the major conservation success stories in Britain over the last 50 years. It has steadily recolonised Scotland and, with help from reintroductions in recent decades, the number of breeding pairs in England and Wales continues to increase, affording it an iconic status in British conservation.

Now, building on the success story and much of the learning that has evolved from it, ospreys have become the inspiration behind a new charity foundation, which hopes to play a key role in helping the next generation of conservation leaders across the 3,000-mile migration flyway from West Africa to Britain, navigated each year by ospreys and other migratory species. 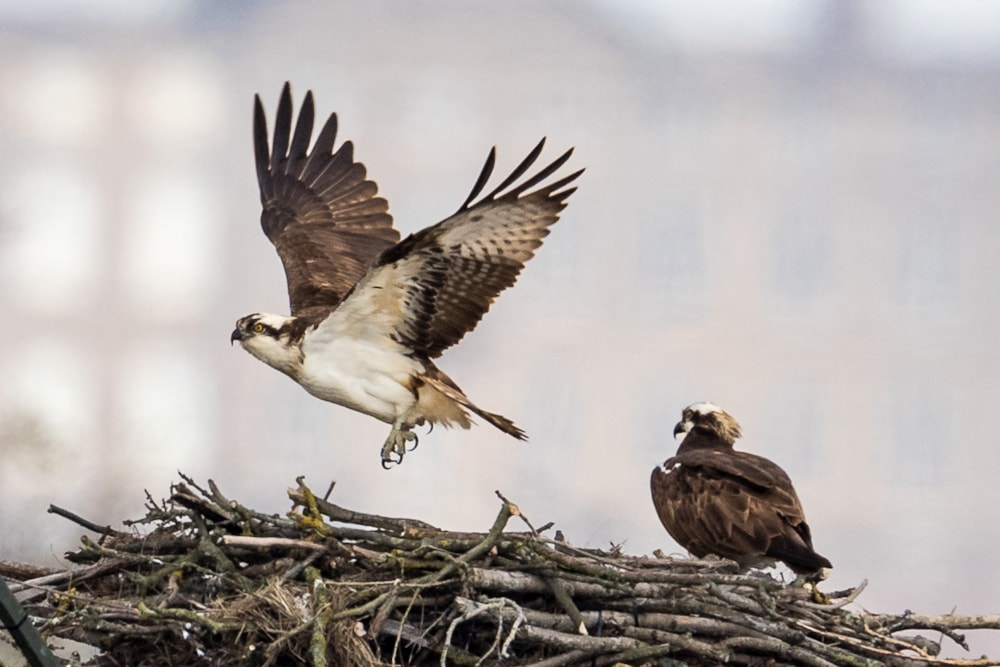 The Western Ospreys at Rutland Water draw huge numbers of admirers to the reservoir each year (Ian Bollen).

The recently launched Osprey Leadership Foundation is headed up by Dr Tim Mackrill, no stranger to the species as he managed the Rutland Osprey Project for 10 years and has run many field trips to The Gambia and Senegal. The Foundation aims to inspire young people about the natural world and help them to develop into conservation leaders who can make a difference at both grassroots and international levels. It will be working with aspiring conservationists in the UK and The Gambia, countries at opposite ends of the flyway.

Dr Mackrill explained the new foundation's plans: "Our aim is to generate funding to help us develop three programmes. The first is our Osprey Club Scheme, that we're running in partnership with Leicestershire and Rutland Wildlife Trust. This scheme will support environmental education in schools in The Gambia through extra-curricular activities, creating an opportunity for up to 30 students in each school to participate in a minimum of four field trips per year. Initially working in five schools, we hope to be able to expand it further in the future.

"Our Future Conservation Leaders programme will be a three-year programme aimed at (but not limited to) 18-21-year-olds in the UK and The Gambia. It will provide an opportunity for participants to complement academic study with practical experience, and to act as a stepping-stone for Gambian students between school and university. Many Gambian students are from poor rural areas and unable to afford university tuition fees. The programme will provide a means to identify young people with the necessary motivation, aptitude and ability to qualify for further Osprey Leadership Foundation university bursaries and support.

"With our Stars of the Future programme, we recognise that in The Gambia the biggest barrier facing young people from poor rural areas is an inability to afford university tuition fees. The Osprey Clubs scheme and Future Conservation Leaders programme help us to identify young people who would benefit from university bursaries. The University of The Gambia offers a range of environmental courses, including BScs in Agriculture, Biology and Environment Sciences as well as a BSc in Geography. Tuition fees are typically £650-700 per year for these courses. We aim to offer a number of university bursaries annually, with numbers depending on funding secured." 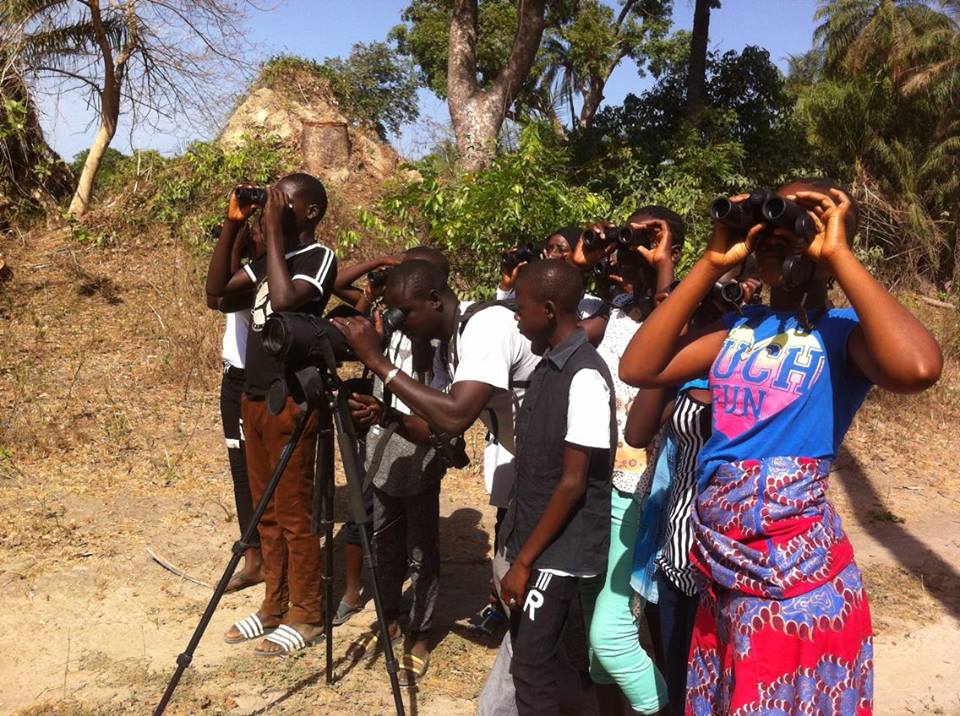 Ospreys, like many other migratory birds, have to overcome huge challenges on migration. Many of these challenges are man-made in nature, such as illegal killing and discarded fishing nets and equipment at coastal sites. The OLF has already begun to see grassroots success: work with one school in The Gambia has led to a self-organised beach clean to remove any hazardous fishing lines and other plastic waste. Dr Mackrill and the foundation team hope to build on this grassroots engagement and see its reach widen as they help develop and support a new generation of conservation leaders. One of the key lessons of the reintroduction of ospreys is that success in protecting migratory birds will only come if they are valued and supported across their migration flyways – and education can play a vital role in achieving this. 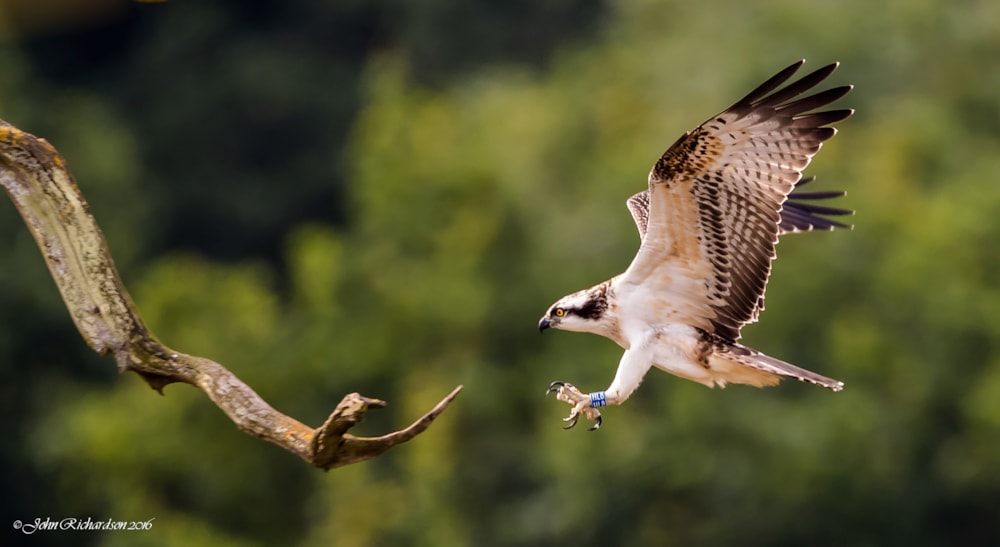 To celebrate the foundation's launch, a special Osprey Cruise on the Rutland Belle at Rutland Water has been organised. The two-hour cruise will set sail from Whitwell Harbour at 7 pm on Wednesday 20 June. During the cruise, Tim and the team will talk about the aims and objectives of the Osprey Leadership Foundation. There will be a complimentary drink on arrival and a tasty ploughman's supper for everyone on board. It is hoped that there will also be views of fishing Western Ospreys and a host of other wildlife to enjoy at Rutland Water. There will also be a fund-raising raffle with some great prizes on offer.

A small number of tickets, priced at £40 per person and including a drink upon arrival and the ploughman's supper, are still available. For more information or to book a ticket please email info@ospreylf.org or phone Tim on 07739 314794.

You can read more about The Osprey Leadership Foundation and their plans at www.ospreylf.org. You can also help support the new foundation and the next generation of conservation leaders by making a donation.