The oldest of its kind

The oldest known Buzzard in the wild has clocked out at 28 years, 1 month and 11 days, breaking the previous record by nearly three years. This record-breaking bird features in the latest report from the British Trust for Ornithology (BTO). Each year, the BTO publishes a report revealing the latest information to emerge from the network of bird ringers, who collectively catch and ring wild birds under licence for the benefit of conservation. During 2013, these specially trained volunteers fitted just under a million rings and recaptured 240,000 birds that had been ringed previously. The information they collect informs conservation policy, revealing some of the factors that influence bird populations, their movements and their longevity.

Buzzard 'GK41814' was ringed as a nestling at Sunbiggin Tarn, Orton, Cumbria on 16th June 1985 and found dead 12km to the northeast of there on 27th July 2013. The typical lifespan of a Buzzard in the wild is 12 years, so GK41814 is a remarkable bird. Rob Robinson of the BTO commented: "Ringing provides the only way to get this sort of survival information, which is invaluable for understanding how our bird populations change." 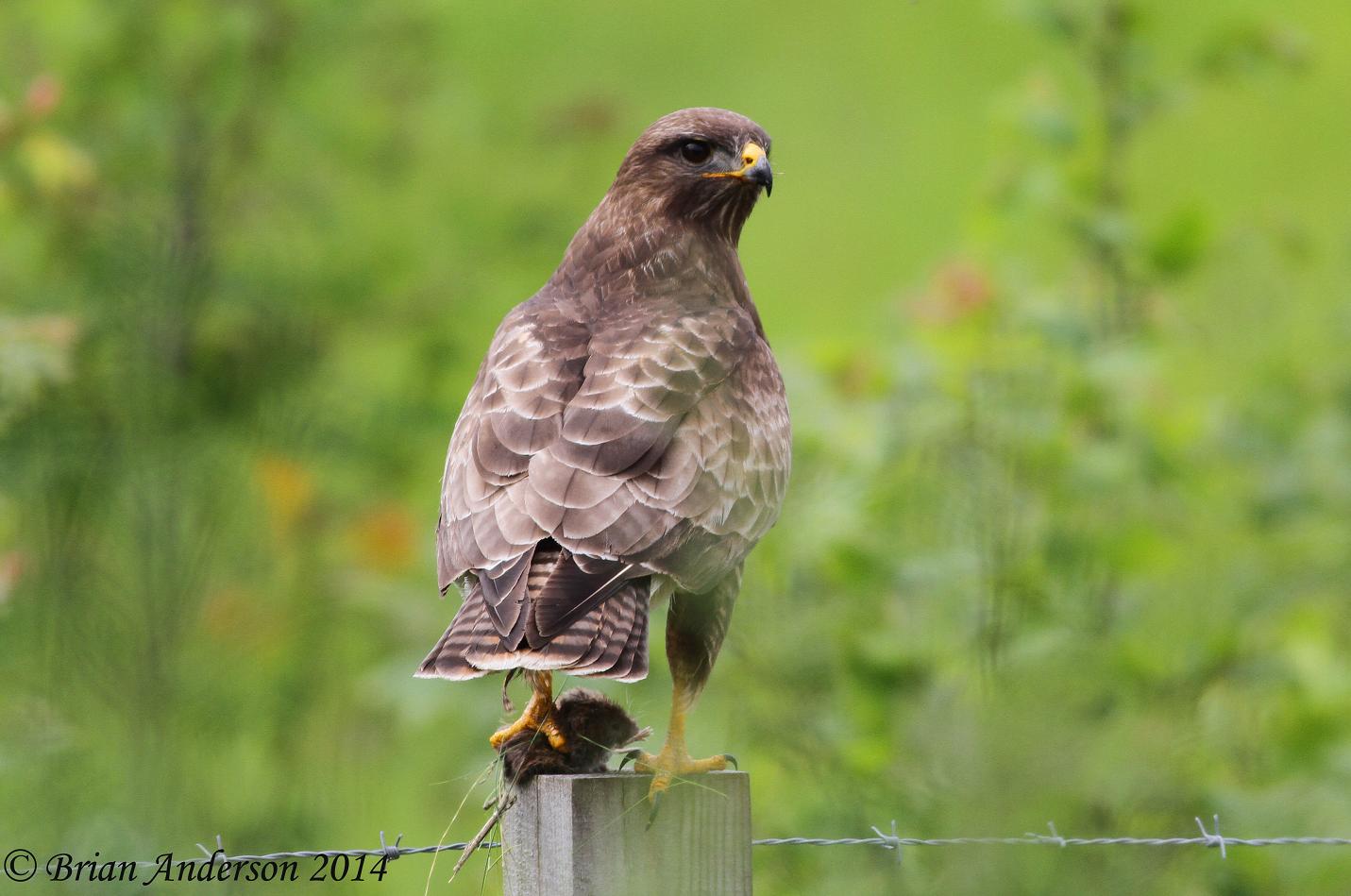 Other record-breaking birds in the 2013 online ringing report include a 32-year-old Herring Gull that was seen alive in Clydach, Glamorgan and identified from the colour rings that it was wearing, an 11-year-old Great Spotted Woodpecker that was found predated at a golf club in Norwich, Norfolk, and a Cumbrian Marsh Tit that has reached the ripe old age of 10 years, 4 months and 25 days and still counting. The typical lifespan of a Marsh Tit in the wild is only two years.

It not just about old birds, though; recaptures of two nestlings ringed in 2012 that were caught again in 2013 highlight differences in behaviour for different species. Reed Warbler 'Y512371' was hatched in June 2012 on the Constant Effort ringing Site (CES) at Longham Lakes in Dorset, migrated to Africa and back, and started to breed one year later at the site he was born, being caught on 24th July 2013.

However, Pied Flycatcher 'L699165' also hatched in June 2012 (at Lake Vyrnwy in Powys) was caught again in June 2013, breeding on the shores of Lake Bassenthwaite in Cumbria, 213km (132 miles) to the north. By monitoring where young birds end up breeding we can start to understand how distribution ranges change. As climates change, for example, we expect to see more individuals heading north to breed. This is reflected in this week's news that a Spanish Black-necked Grebe has been found breeding in northern England; more on that story, complete with photos, can be found on the BTO's 'Demog Blog'. 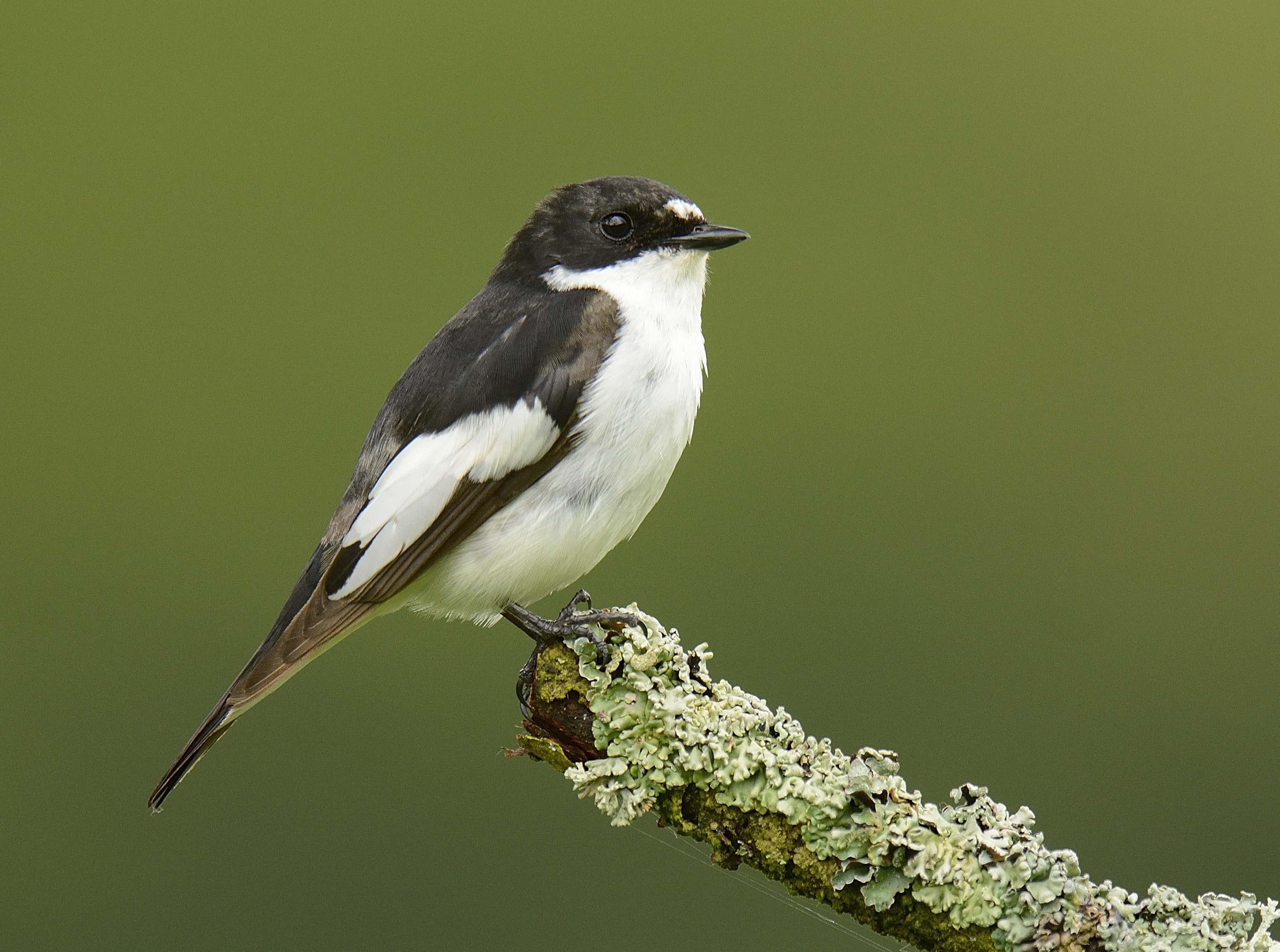 950,000 birds were ringed by 2,800 trained volunteers in 2013, providing data that helps the BTO piece together complete life histories for many of the birds that are seen in Britain.

Jacquie Clark, Head of the British and Irish Ringing Scheme, explained: "Everyone can help: if you find a bird with a ring on tell us the details at www.ring.ac.