The impacts of geolocators on Arctic shorebirds

Recent years have witnessed considerable increase in the use of geolocators to track the movements of long-distance migrant birds. Their use has greatly improved our knowledge of many species' phenology — sometimes in spectacular fashion. However, very little work has been carried out to assess and determine the potential negative effects that these tags may have on bird species.

New research, published in open-access journal Movement Ecology, studies the impact of geolocators on 16 species of Arctic-breeding shorebird. Looking a total of 23 taxa (2–4 subspecies were studied for a total of five species), the scientists compared breeding performance and return rates of birds with geolocators to control groups while controlling for potential confounding variables.

For most of the 23 shorebird taxa studied, no effects of geolocators on demographic rates were identified. However, in contrast to previous studies of single species, the comprehensive analysis for a broad suite of migratory shorebirds found major negative effects of geolocators on three small-bodied species, where relative mass of tags/markers to body mass was greater. These negative impacts included reduced nest success, an increased likelihood of partial hatching of clutches and reduced return rates. 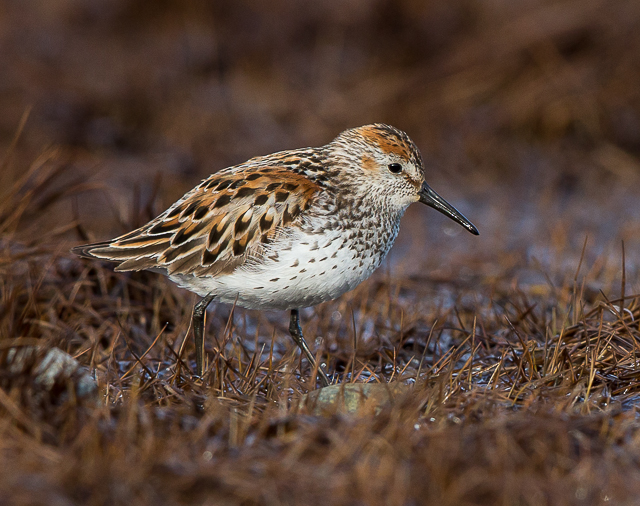 The study suggests that current guidelines for relative mass developed for backpack-style tags may be too liberal for the leg-mounted tags used in the study. Improvements can be made to tags by, for example, reducing protruding parts and minimising the use of addition markers. The scientists also suggest that recovery of tags in future studies could be maximised by strategically deploying geolocators on males, previously marked individuals, and successful breeders — though this in turn could lead to bias in datasets gathered. They conclude that future decisions to deploy devices on small-bodied shorebirds should be made on a case-by-case basis, weighing the potential impacts on individuals and populations against the value of improved knowledge of migratory movements.

The full study is open access and can be read online.