New analyses of BTO/JNCC/RSPB Breeding Bird Survey data, published in the Journal of Applied Ecology, have shown that the management undertaken by farmers as part of Environmental Stewardship (ES) to enhance winter seed resources for farmland birds, mostly under Entry Level Stewardship (ELS), has had a significant effect on their population trends since 2005. Although the effects of ES on farmland birds were statistically significant, they were small — ES had the effect of reducing the rates of decline rather than reversing them.

Agri-environment schemes (AESs) are the mechanism through which payments under the EU's Common Agricultural Policy for improving the environment are made to farmers. Farmland bird populations are important in their own right and as an indicator of the overall health of agricultural environments. Reversing recent farmland bird declines has therefore been a major conservation priority, and a range of management options within ES and other AESs are wholly or partly dedicated to this goal. To date, however, research has failed to demonstrate effects on widespread, declining bird species: large-scale patterns have been inconclusive and positive farm-scale results could merely show that birds are attracted in to these areas from elsewhere rather than undergoing real population increases. 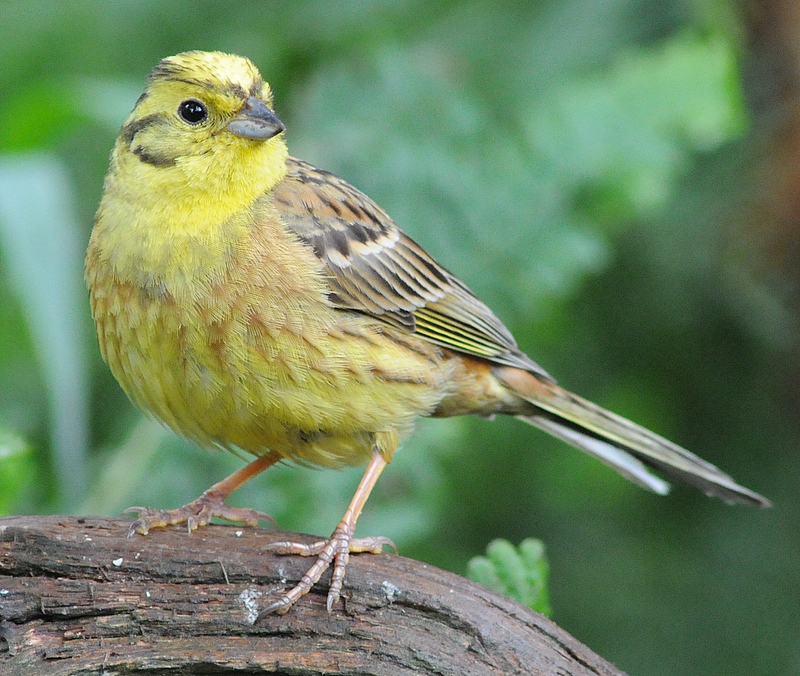 The new study — funded by Natural England — used new, more sensitive statistical methods and looked at how populations of bird species that are associated with English farmland had changed on study sites with varying combinations of ES management measures intended to benefit birds. In keeping with previous research into causes of bird declines, which have indicated that winter food shortages are the most important factor, management to enhance breeding habitat, such as providing field margins and managing hedges, had little effect across species, but retaining stubble fields and growing wild bird seed crops tended to have positive effects across species. Species found to benefit included Yellowhammer, Linnet, Reed Bunting and Grey Partridge. Although the effects were significant, they were small, indicating reductions in rates of decline nationally rather than population trends turning upwards. Dr Gavin Siriwardena, Head of Land-Use Research at the BTO and an author on the paper, commented: "It is important to know whether agri-environment management works because of the public money spent on it. These results prove that the right management in the right places has real effects on populations, and so that AESs work as a mechanism for enhancing national bird populations — they are worth it if we care about the environment we live in. We cannot get away from the fact that birds are still declining — we need to keep improving the management options available to farmers and encouraging higher uptake. The changes Defra are making to ELS should definitely help, but it is quite likely that we will need more revisions to cover the late winter 'hungry gap', for example."

Phil Grice, Senior Ornithologist at Natural England, and another of the paper's authors, said: "This study shows that widely applied agri-environmental measures, such as ELS, can make a real difference to England's farmland birds. However, reversing the decline in national populations remains a major challenge. Natural England will continue to work with Defra and partners, making best use of new evidence and experience to reverse the decline in the populations of specialist farmland birds."