Diverse migration strategies help birds cope with environmental change, according to new research from the University of East Anglia (UEA).

Many species of migratory birds are in decline as a result of human impacts such as climate change and habitat loss. New research published today reveals why some species are more vulnerable than others and shows that species that migrate to a more diverse range of winter locations during their non-breeding season — such as White Stork, Marsh Harrier and Reed Warbler — are less likely to suffer population declines.

However species that tend to 'funnel' into smaller areas during the winter — such as European Turtle Dove and Wood Warbler — have been more vulnerable to declining numbers caused by human impacts.

Lead researcher Dr James Gilroy from UEA's School of Environmental Sciences said: "Birds are well known for their remarkable long-distance migrations, often involving extreme feats of navigation and endurance. Unfortunately, many migratory birds are in decline, and there is an urgent need to understand what determines their vulnerability to human impacts. We wanted to know whether 'migratory diversity' — the variability of migratory behaviour within species — plays a role in determining their population trends." 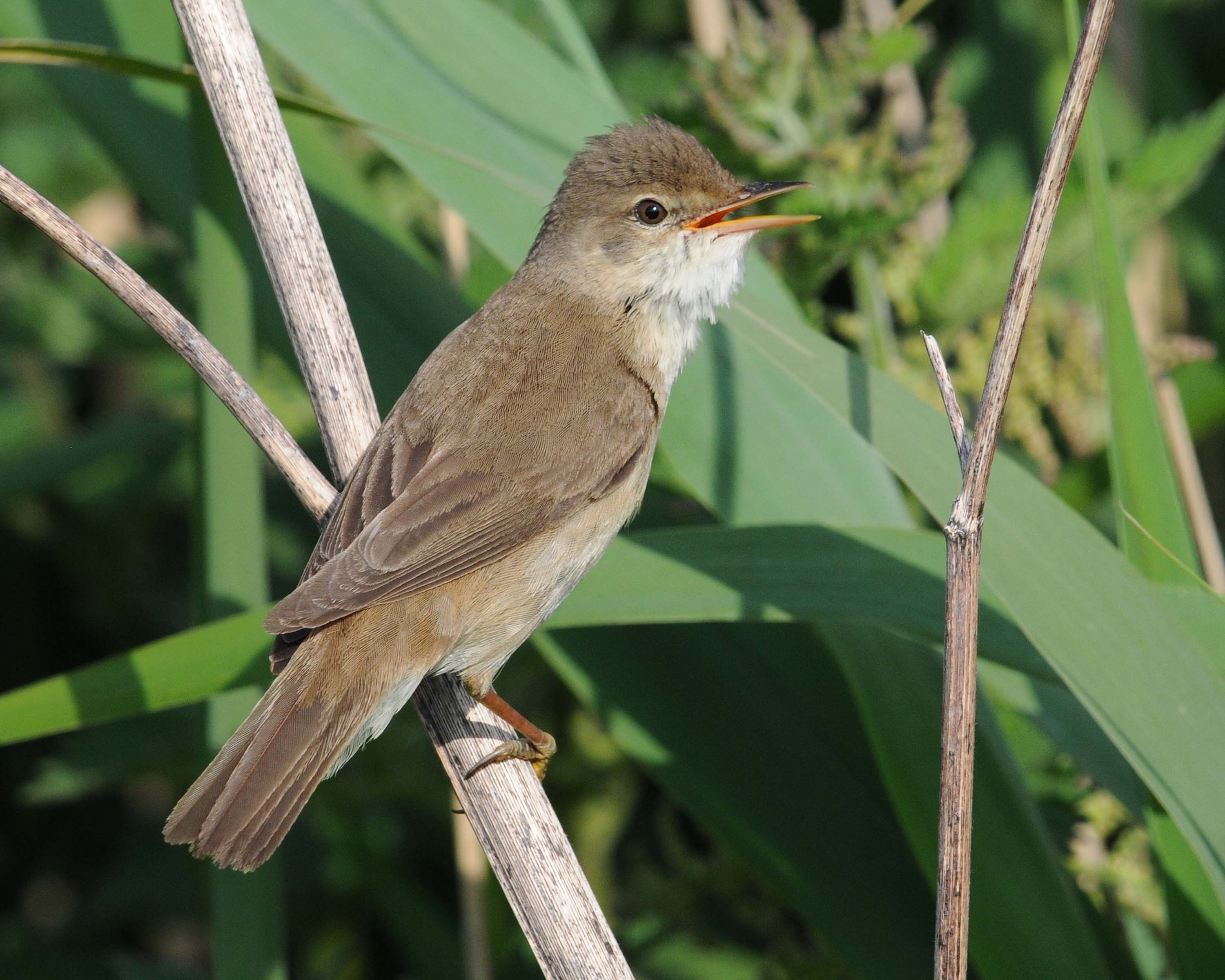 The research team studied the migration patterns of 340 European bird species in relation to their status across the Continent over the last two decades (1990–2012). Dr Gilroy said: "We found that the species which scatter across wider areas in the non-breeding season have been more resilient, whereas those that converge along narrower routes and hence occupy smaller wintering areas have been more likely to decline.

"This suggests that these species may be particularly vulnerable to impacts like habitat loss and hunting in their non-breeding ranges. Species that spread across wider wintering areas, by contrast, might have a greater chance of reaching safe habitats in at least some parts of their range."

The research team also found that species classed as partial migrants — meaning that their populations include both migratory individuals and others that remain in the breeding area all year round — were less likely to decline than fully migratory species, or even those that are fully resident.

Dr Gilroy said: "Many species adopt this mixed migratory strategy, including familiar species like Blackbird and Robin. It looks like [this strategy] could make them more resilient to human impacts, even in comparison to species that don't migrate at all. Many resident species like Lesser Spotted Woodpecker and Willow Tit have been showing worrying declines in recent years.

Co-author UEA's Dr Aldina Franco said: "The fact that migratory birds are declining globally has been troubling both scientific and conservation communities. We hope that this research will help relevant authorities identify ways to protect the long-distance migratory species that occupy small wintering areas. These are more likely to suffer population declines and need specific conservation efforts. Species with low migratory dispersion for example would benefit from a focus on conservation within their winter locations."