New research has proposed that the familiar Dunnock should be treated as three species, rather than one.

The work, published on 15 June 2021 in the Bulletin of the British Ornithologists' Club, hints that cryptic species exist in Iberia and the Caucasus, as well as a more widespread taxon across Europe.

Dunnock is a common songbird species that is endemic to the Western Palearctic. Some northern European populations migrate short distances to winter in southern Europe, whereas populations breeding in the latter region are largely sedentary. As many as 15 subspecies have been described from across its range, including eight that are currently recognised by the International Ornithological Congress (IOC). 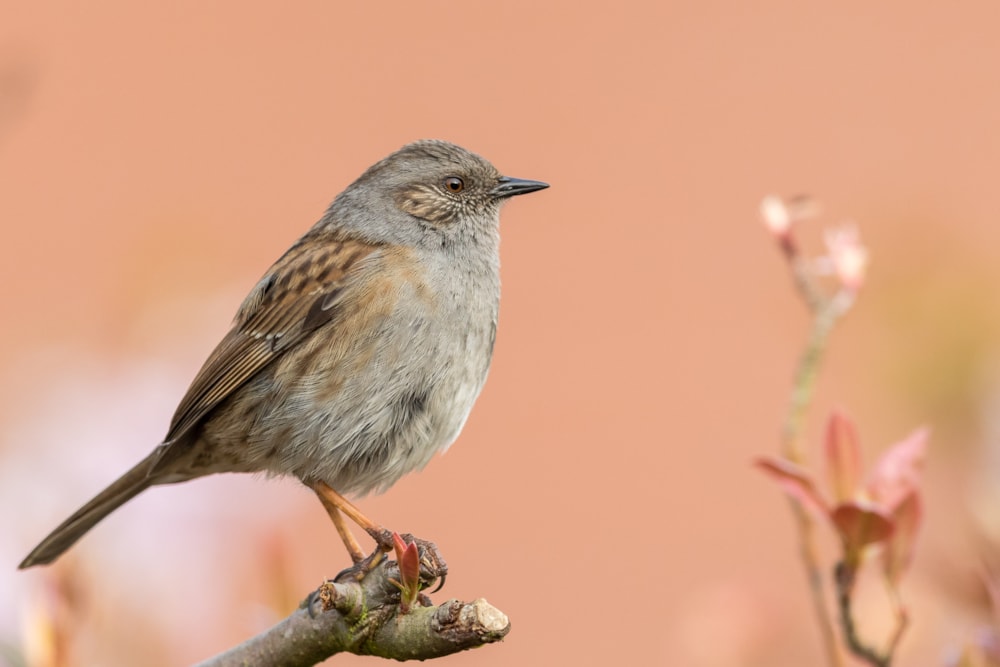 The new study suggests that there are three, not one, species of Dunnock in the Western Palearctic (Ian Bollen).

Previously published genetic analysis (Drovetski et al 2018) placed Dunnocks into one of three clades: one in the Caucasus, another in Iberia and a third comprising all other individuals from across its range, including the Balkans. Gene-flow analysis indicated that the Caucasus and Iberian clades were isolated from each other, as well as from the remaining clade, in which extensive gene flow was evident between Italy, the Balkans (Montenegro, Serbia and Greece) and wider Europe.

Based on this, it was suggested that Dunnock comprised three species. In the newly published study, Marco Pavia and his colleagues summarise in greater detail the morphological and vocalisation data to support the elevation of two Dunnock subspecies, corresponding to the Iberian and Caucasus clades described by Drovetski et al (2018), to species status.

Their proposal is to treat Dunnock as follows:

Polytypic, including subspecies hebridium, occidentalis, modularis, fuscata and euxina. Distributed widely from Scandinavia and the British Isles to France and northern Italy, and east to the eastern slope of the Ural Mountains, as well as the Balkans and Greece.

Monotypic. Distributed across the Iberian Peninsula and French Pyrenees, where it is resident.

Monotypic. Distributed across Transcaucasia, north-east Turkey and northern Iran, where it is resident. 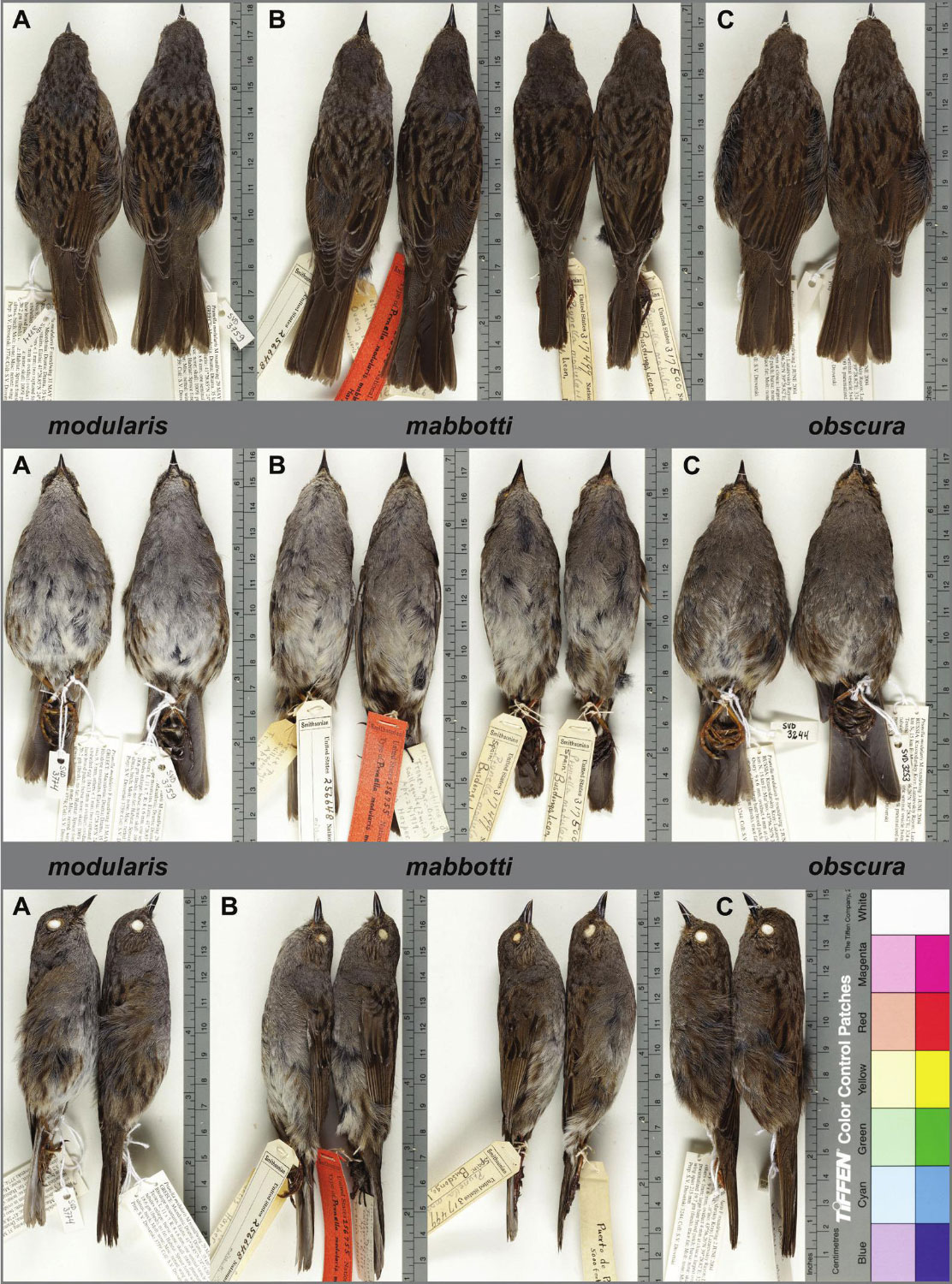 The authors conclude by citing that further study is required into the distribution and conservation status of 'Iberian Dunnock', as well as potential contact zones with 'Common Dunnock' in France and Iberia. They also suggest that further sampling is carried out to assess whether mabbotti is present in central Italy.

The full paper is open access and can be read online by clicking here.