Every morning I wake up I feel that I am one of the most blessed men in the world; I know that outside my backdoor the pair of Blackcaps will be picking the olives off the tree, my resident Hoopoe will be somewhere in the garden, and the Little Owl will be perched on his telegraph pole outside my gate.

Living in the Spanish region of Andalucía is like living in paradise for an avid birdwatcher and photographer such as me. Not only am I spoilt by some of the most dramatic scenery, but there are thousands of miles of unrecorded tracks that I can travel, where the nature and wildlife has been allowed to flourish undisturbed. With the Rio Velez on my doorstep, El Torcal nature reserve 30 minutes up the road and Rio Malaga Nature reserve 30 minutes the other way, it can be a hard choice to decide on where to go some days. 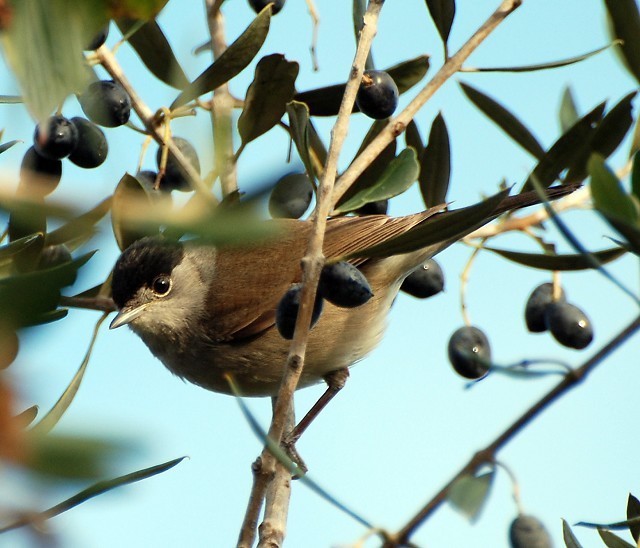 Having spent nearly eight years here in Spain, I have travelled thousands of miles on tracks, riverbeds and the mountain ranges in this area, not just on my own, but guiding people who share my passion for this paradise. I have seen and photographed a lot of birds that some people less fortunate could only hope to catch a glance of. 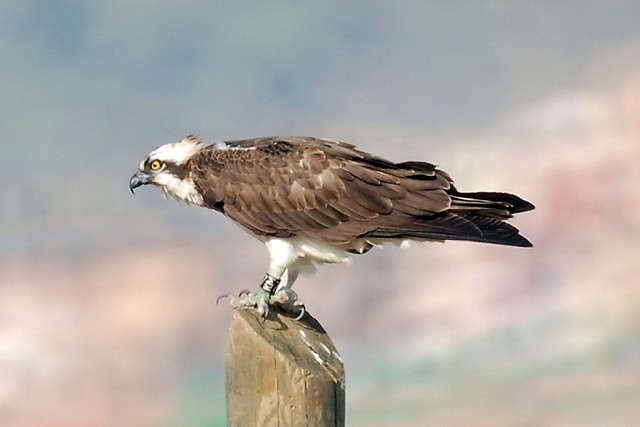 See my Spanish pictures in the BirdGuides gallery.

A real Paradise: well, Paradise can and is often unfortunately shattered! On my travels around these tracks, rivers and mountain ranges I often come across lamb carcases that have been hung in trees and laced with poison to kill off the birds of prey; I have found shot Booted Eagles and a lot of illegal bird trapping in action.

It is quoted by the RSPB that Spain is second only to France for the highest number of hunters in the EU, with a hunter density of 1.9 in every square kilometre. I have been chased by these bird-trapping hunters several times trying to photograph them in action, but all they did was to make me even more determined to get the evidence that I needed to report them to the relevant authorities.

In late December 2008 I was following the Rio Malaga track inside the nature reserve in my 4x4 and came across some bird trappers in action. Fortunately I had my newly acquired Nikon 1000mm Mirror lens with me and this allowed me to get the evidence that I needed from a safe enough distance that I could not be seen taking the pictures. 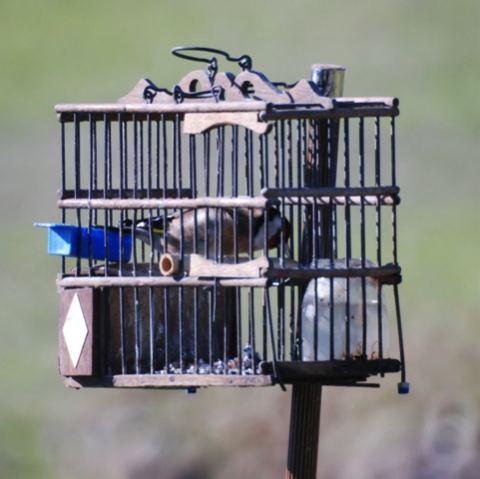 These trappers were using the snare-net method, which is pretty barbaric. Basically they place a number of caged birds, in this case Goldfinches, around a spring-loaded net; in the middle of the net is a tether stick, and attached by a tether to this stick is another Goldfinch. The stick is attached to a long rope and when pulled pivots on a base plate into the air, forcing the tethered Goldfinch to try and fly; but because its flight is limited to the length of the tether it gets distressed and calls out, attracting other birds into the camouflaged net. As the birds settle the net springs shut, trapping all. 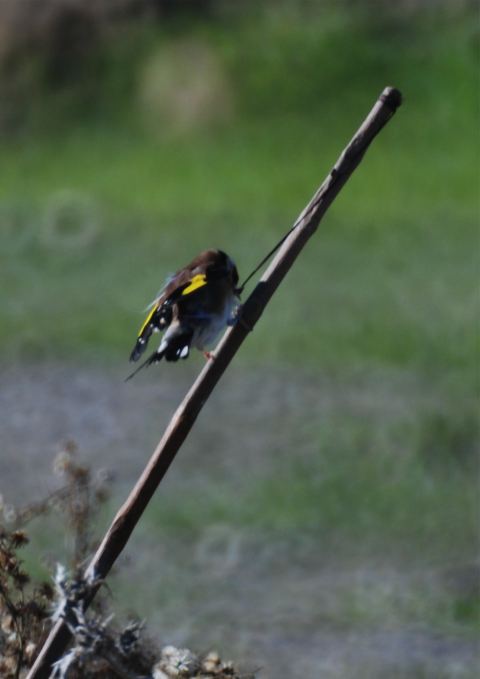 The trappers then capture the birds by hand-pulling them forcibly through the mesh of the net. If the bird turns out to be a species that is not required for whatever reason, the trappers simply snap their necks and they get eaten (a local Andalucian delicacy). If the bird is the species they need, it often gets sold to a local pet shop. 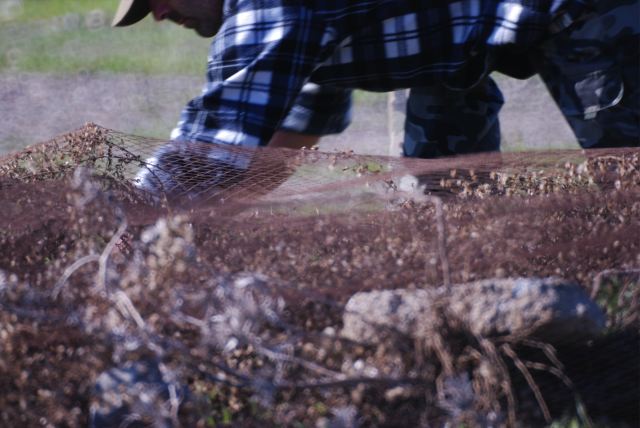 I have recently heard that some of these birds are put into large aviaries out in the countryside where young Spanish boys are taught to shoot, often with fathers betting on how many their son will kill compared to another child. Armed with my photos I went to report the two men that I had caught to the local authorities, only to be told: "NOT MY PROBLEM!"

Don't let this scare you away from Spain, especially Andalucía, it is a fantastic region for birdwatching and the Spanish authorities seem to be working hard to encourage birdwatching, setting up protected areas and some fantastic hides in some beautiful locations.