Snow and ice not so nice

After a run of mild winters in the UK in the last decade, the two most recent have been much colder. Wetland birds often respond strongly to freezing conditions, moving to milder areas in search of better feeding opportunities, and the latest Wetland Bird Survey report (WeBS) of wintering waterbirds in the UK shows that in 2009/10 (when the UK experienced its coldest December for 14 years) influxes of ducks such as Mallard and Teal, presumably from even colder parts of continental Europe, occurred. There were also lower numbers of Lapwing and Golden Plover wintering in the UK at this time.

Wintering population trends, covering a ten-year period since 1997/98, show that numbers of Avocet have risen by 95% and Black-tailed Godwit by 54%; both species are using our estuaries in greater numbers than ever before. However, some familiar waders are declining, such as Dunlin (down 39%), Ringed Plover (down 26%), Curlew (down 16%) and Redshank (down 13%). There have been changes at inland wetlands too. For example, 2009/10 was the first winter ever when the total number of Gadwall counted by WeBS exceeded that of the declining Pochard. Whereas the number of Gadwalls in Britain and elsewhere in Europe has risen in recent years, the Pochard has decreased substantially, probably as a result of a shift in wintering range towards central Europe. UK counts are thus essential for helping us to understand such long-term distributional changes. 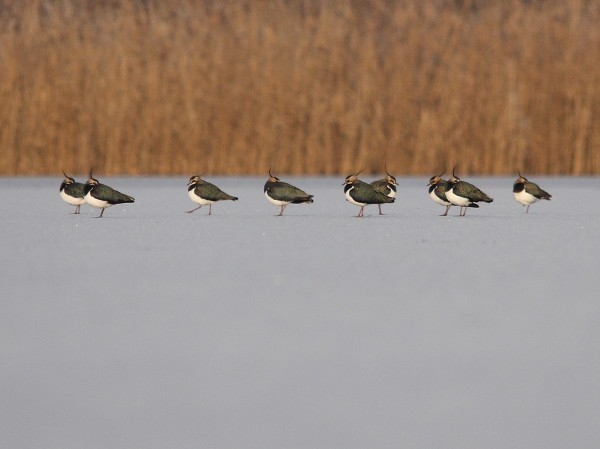 Chas Holt, WeBS Organiser at BTO, said: "In 2009/10, WeBS volunteers made over 34,000 visits to wetland sites to count waterbirds. Once again this is a fantastic effort, and fundamental in helping to illustrate what is happening to Britain's internationally important waterbird populations. Although some familiar waders are declining in the UK partly because of range shifts in response to generally milder winters, a period of freezing conditions can have profound effects on some species. Collaboration with other national bird-monitoring schemes helps us to place into context the increases and decreases experienced in the UK."

Richard Gregory is the head of the RSPB's species monitoring and research section. He said: "We have every right to be concerned about the impacts of climate change on wildlife, but we have to consider the impacts of extreme weather too. Mobile species, such as ducks and wading birds, often escape the harshest conditions, highlighting the importance of maintaining a UK-wide and international network of protected sites, where millions of birds can continue to find a safe refuge." 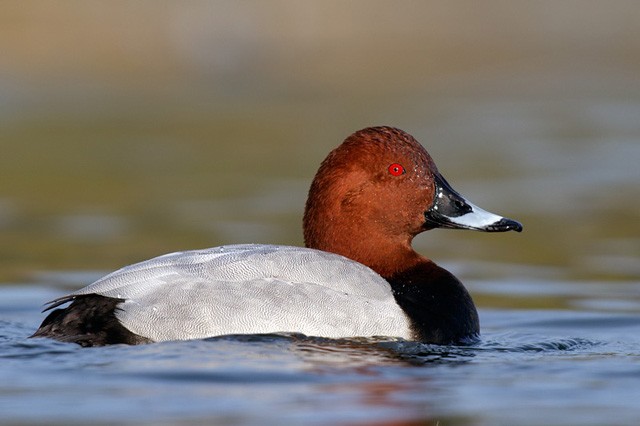 David Stroud, JNCC's Senior Ornithologist, said: "The UK submits these WeBS counts to international monitoring programmes which allow us to understand changes of these migratory waterbird populations at wider, international scales. To that end they are a critical means by which the UK contributes to obligations under a number of international conservation treaties."

Richard Hearn, Head of Species Monitoring at WWT, said: "This year, as every year, our conservation team and reserve managers have been eagerly awaiting the WeBS results. They are a vital part of our conservation and management toolkit, and they show that many waterbird species in the UK are now decreasing. This is worrying, but it confirms the need for WWT's conservation activities on species such as Bewick's Swan and Greenland White-fronted Goose. Other species, such as Pochard, still visit some WWT reserves in large numbers, despite decreasing by almost a half in the UK as a whole, so we're developing plans to further investigate their declines."

The full WeBS 09/10 report can be viewed online: http://www.bto.org/volunteer-surveys/webs/publications/wituk-200910.