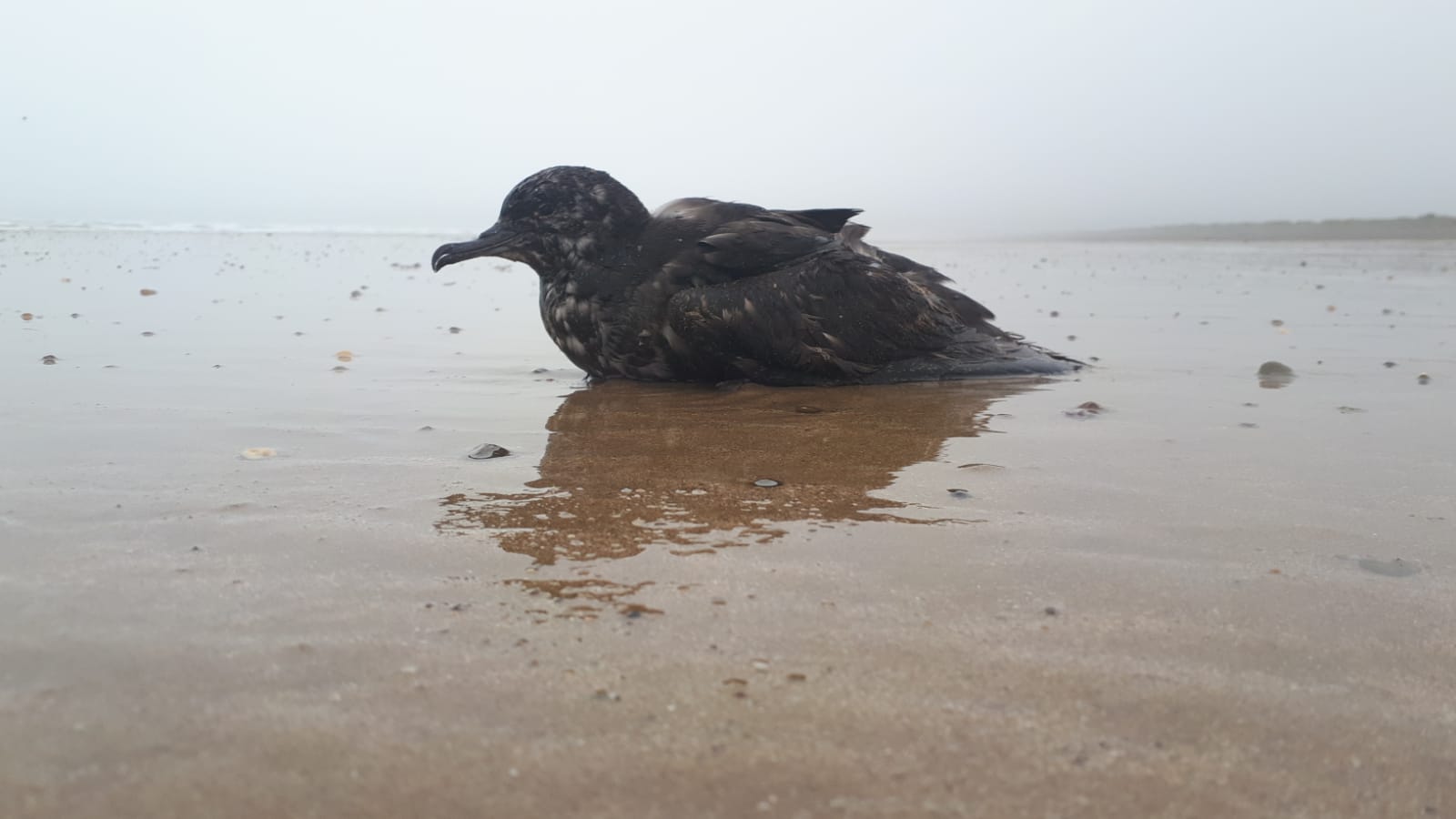 Before being sent on to the experienced rehabilitation facility, some key measurements were taken. The bird was in moult and missing three inner primaries, making very accurate measurements of wing length quite difficult to assess, but they were long enough to rule out any variant of Manx and Balearic Shearwater, while falling well short for Sooty Shearwater. Critically, though the bill measurements are just at the maximum known range, a careful assessment of this character provides adequate evidence that this is in fact a Short-tailed Shearwater. 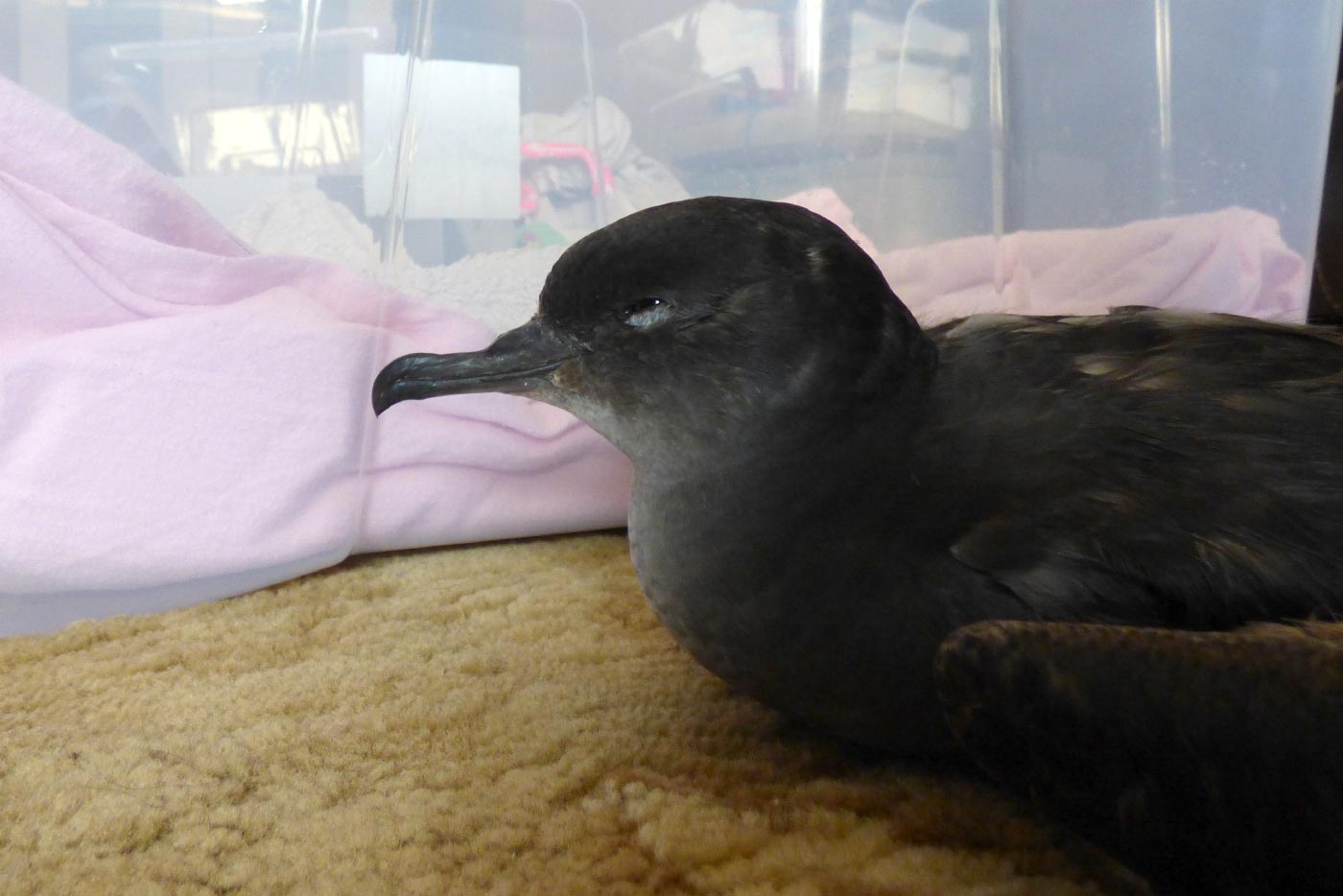 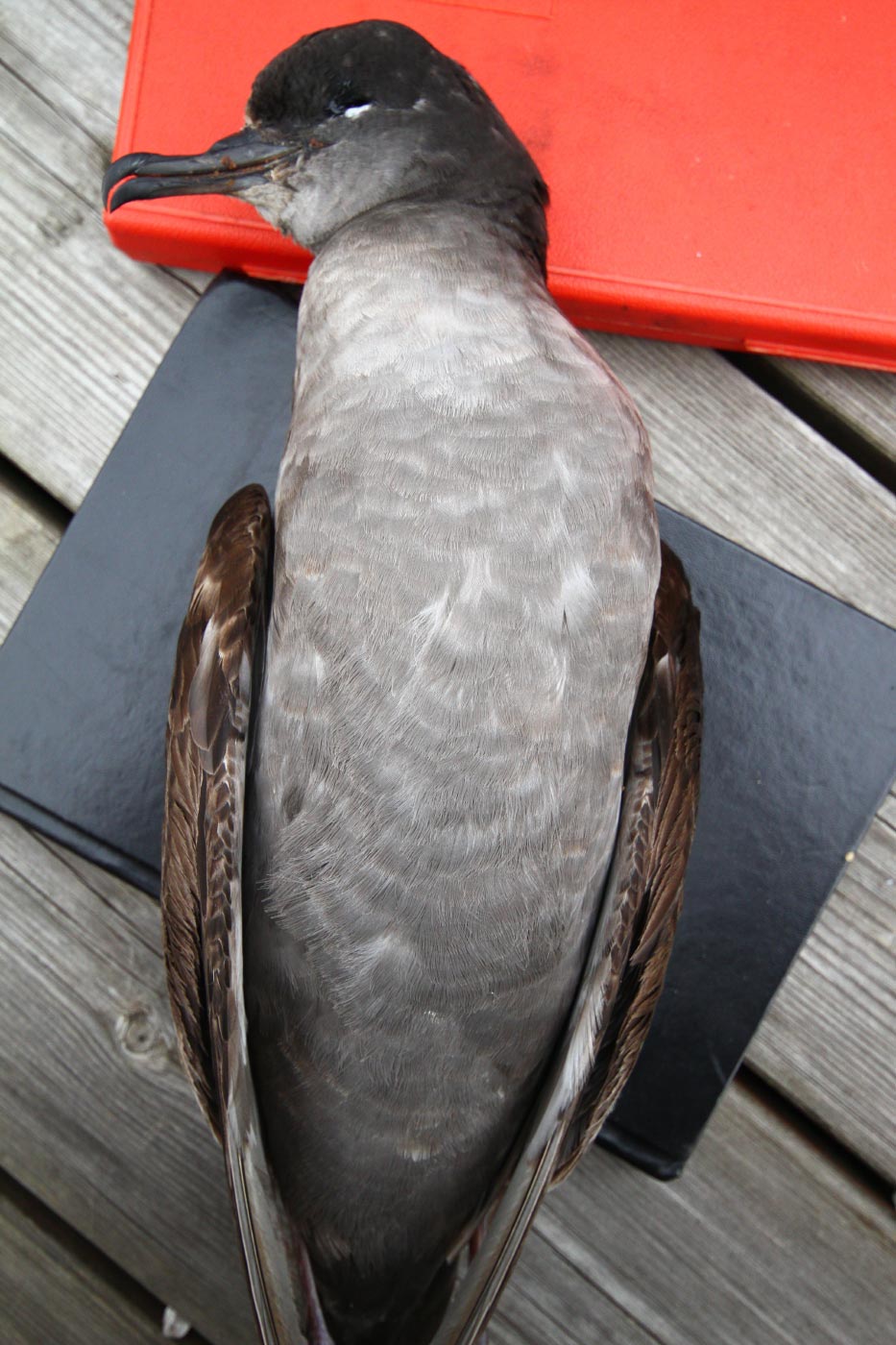 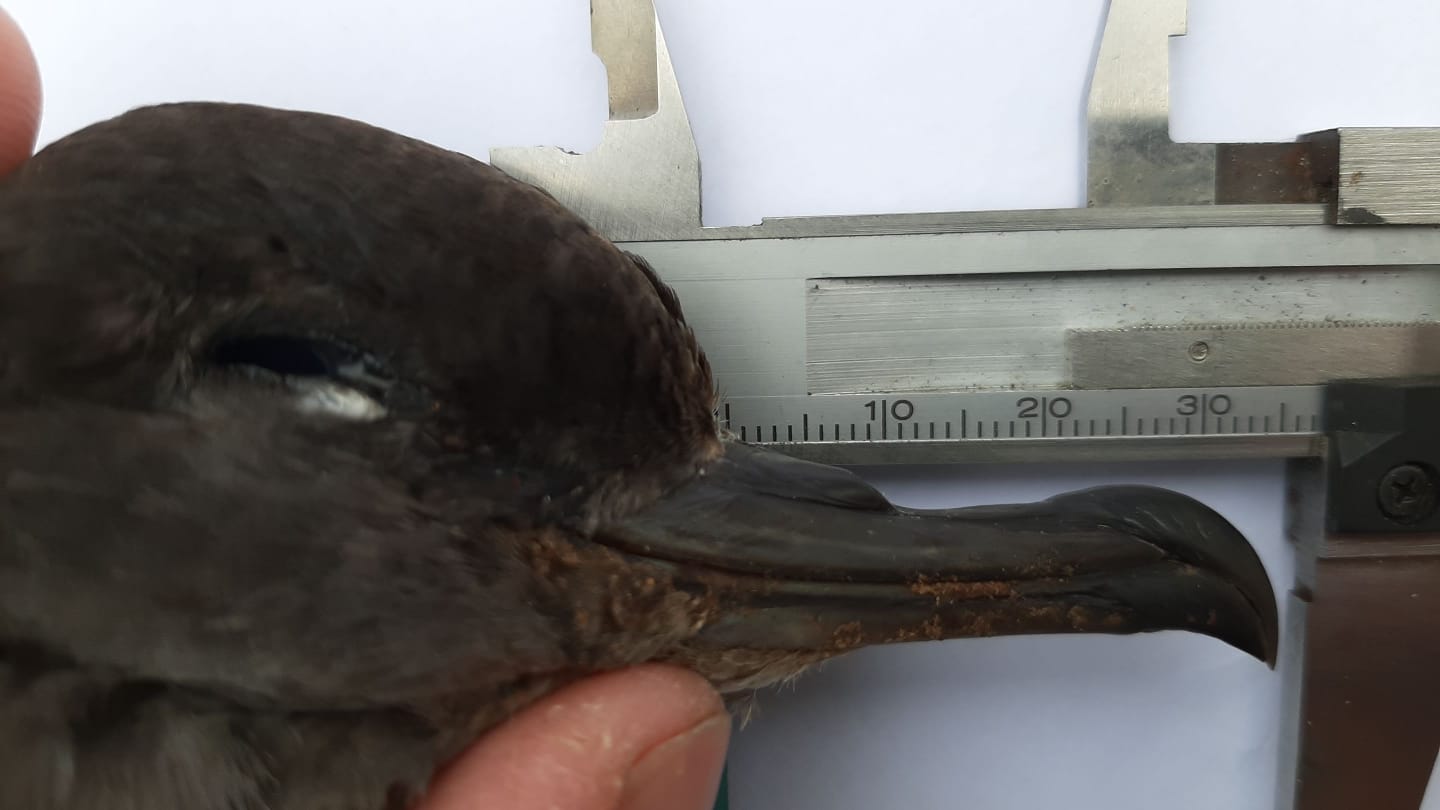