The Black Swan was originally introduced into this country from Australia to brighten up ornamental wildfowl collections. Inevitably some of these escaped and Black Swan is now a regular amongst our native swans, ducks and geese. A little smaller than a Mute Swan, this all-black swan has a deep red bill with a white band near the tip and when seen in flight has largely white wings, making identification easy. At the last count in 2003, it was estimated that at least 43 of these striking birds were at large. Several breeding attempts have been made but as yet it seems that the Black Swan hasn't been able to establish a self-sustaining population. 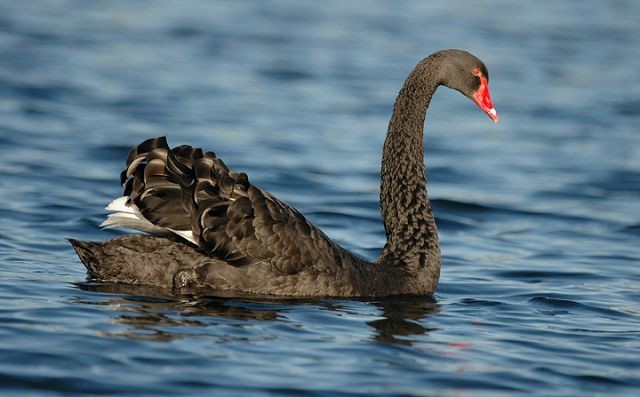 Dawn Balmer, Atlas 2007–11 Organiser at the BTO, said "We receive a lot of information from our volunteers about our native birds but we get very little about escaped ones. Collecting this information is important as non-native species can pose a serious threat to our natural biodiversity. So if you see a Black Swan or any other exotic birds, please let us know." Records can be submitted as part of the mapping project at www.birdatlas.net. 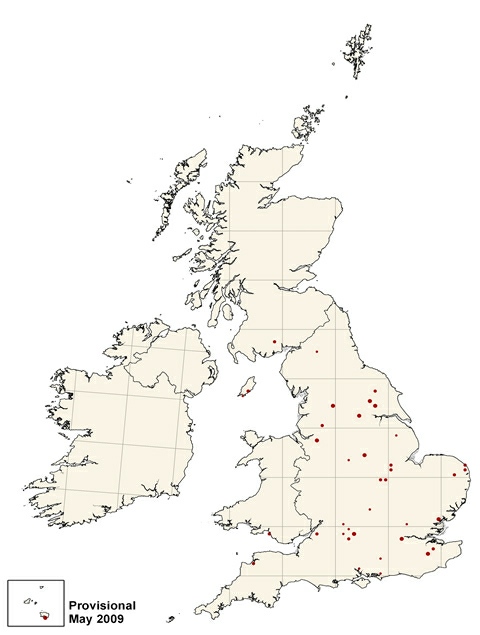 The Black Swan is only one of 48 species of non-native birds that have bred in the wild in Britain. The BTO is currently undertaking work sponsored by Defra to understand fully the extent of non-native species that are at large in the UK and to increase public awareness. This project will be launched in conjunction with The International Day for Biological Diversity on Friday 22nd May 2009. To find out more about this work, see the Non Native Species Secretariat website www.nonnativespecies.org.