New research led by the British Trust for Ornithology (BTO) shows that the UK's internationally important seabird populations are being affected by fishing activities in the North Sea. Levels of seabird breeding failure were higher in years when a greater proportion of the North Sea's sandeels, important prey for seabirds, was commercially fished.

The UK is home to internationally important populations of breeding seabirds, many of which are under pressure from human activities, such as resource extraction and fishing, as well as climate change. Under the European Marine Strategy Framework Directive, the UK is legally bound to make sure human activities are kept at levels consistent with 'clean, healthy and productive' seas; as seabirds are top predators, monitoring them can give insights into the state of the wider marine environment. In many species, counts of breeding individuals reflect population-level impacts of environmental pressures, but this is not necessarily the case with seabirds. This is because seabirds are long-lived and can delay breeding for several years after they reach maturity or skip breeding seasons when conditions are poor. 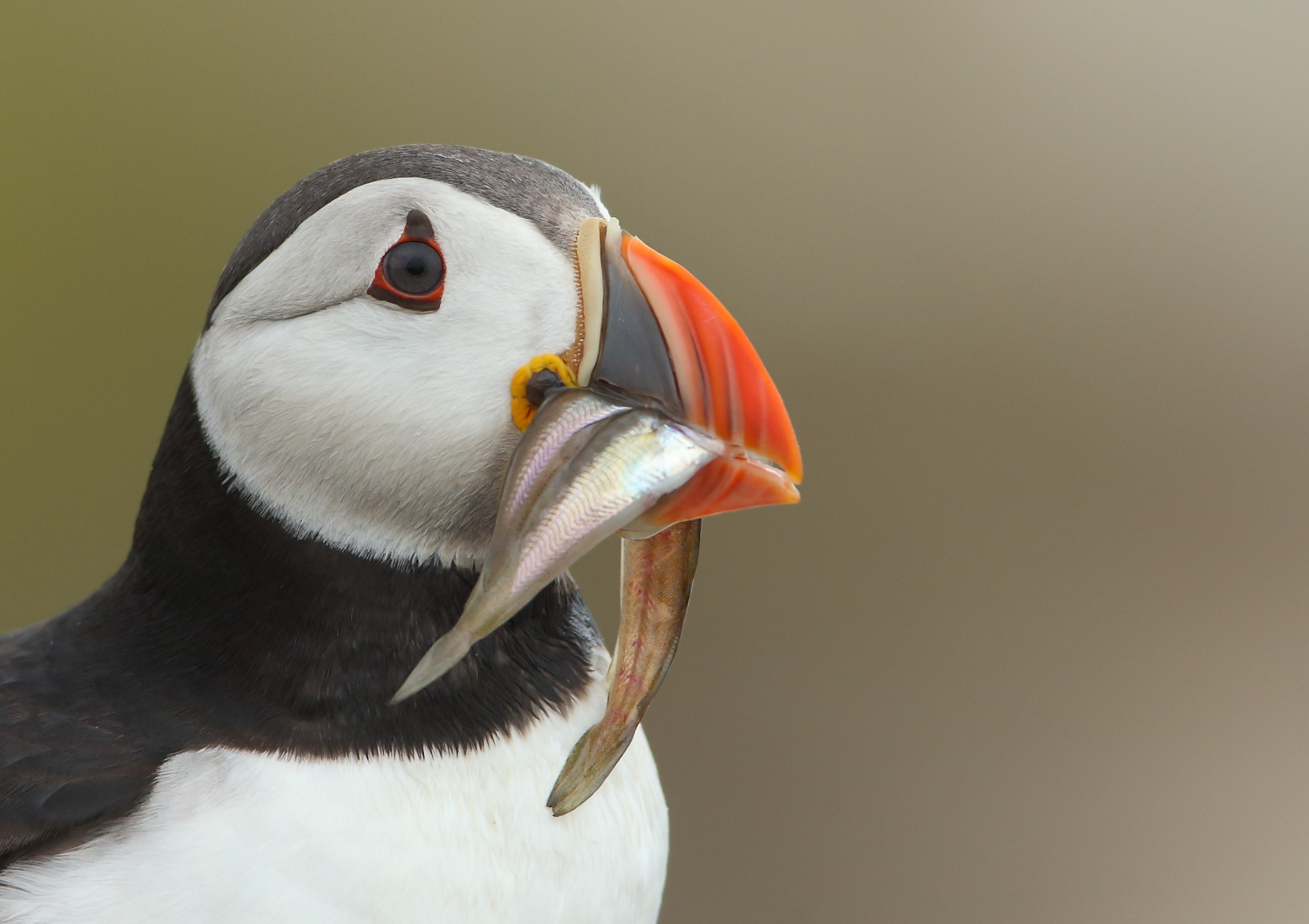 Scientists at the BTO and the Joint Nature Conservation Committee (JNCC) have now shown that monitoring the breeding performance of seabirds is the way forward. This technique, using long-term datasets from the JNCC-led Seabird Monitoring Programme for nine seabird species, showed the knock-on effects of fishing activities in the North Sea on seabirds breeding at colonies on the east coast of England and Scotland. Sandeels are typically fished for use in animal feed and fertilizer. In years when a greater proportion of the North Sea's sandeels was fished, rates of seabird breeding failure rose.

On a more general level, the study shows that seabirds breeding in the UK's western colonies are faring better than those on the North Sea coast. Population declines and increases in breeding failures were found for eight out of nine species at North Sea colonies between 1986 and 2010, compared to three out of nine on the west coast. The study's lead author, Dr Aonghais Cook of the BTO, said: "Our results demonstrate that seabird breeding can show how these key species are responding to environmental pressures before such changes become evident at the population level. Detecting such impacts as early as possible is likely to be a priority in the near future as the management of the marine environment is changing fast, with expansion of offshore development expands, the introduction of marine protected areas, and changes to fishing discards policy."