Saving endangered species from extinction is a challenging job that requires creative, affordable and effective interventions.

One such method has recently been developed on Tasmania, Australia, where scientists are trying to save the declining Forty-spotted Pardalote.

Classified as Endangered, it's a tiny, olive-green songbird with a short tail and rows of white spots along the wing. It feeds in (and thus is almost exclusively found in) White Gum trees. Deforestation across Tasmania has led to its near-complete disappearance from the mainland, and it now persists almost exclusively on a series of smaller islands off the south and east coast, with numbers varying according to the quality of available habitat. 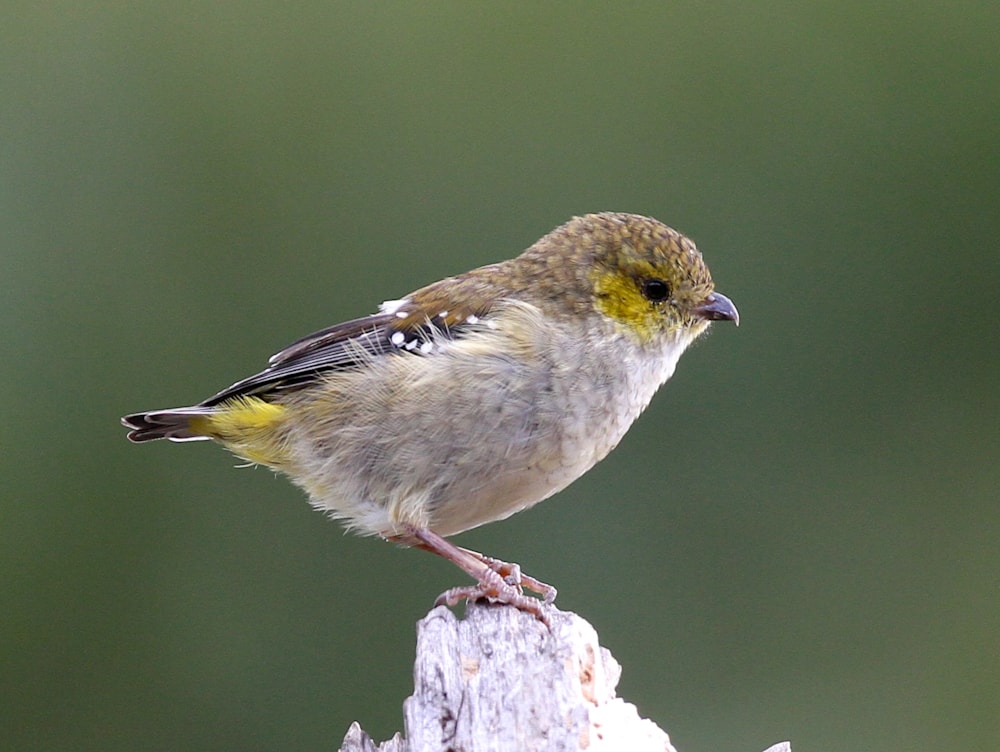 Remaining populations of pardalotes are at risk from blood-sucking fly larvae. The parasitic flies search for pardalote nests and feed on the defenceless chicks. The moment a pardalote chick hatches from its egg, the fly maggots burrow into its skin to drink its blood. In some areas, the parasite kills nine out of every 10 chicks.

Scientists have been exploring ways of warding off the parasites – and, using a mix of chicken feathers, everyday items from a hardware store and a bit of creative licence, the researchers have managed to develope an affordable yet effective solution.

Pardalotes make a soft, warm nest lined with stray feathers of other birds they find on the forest floor. Finding feathers is difficult, time-consuming work – and that's where the conservation plan came in.

Scientists provided pardalotes with a source of sterilised chicken feathers that had been laced with a bird-safe insecticide. Using scrap wire, duct tape and round plastic trays, they built 'self-service' feather dispensers and deployed them in the forests where pardalotes were found. 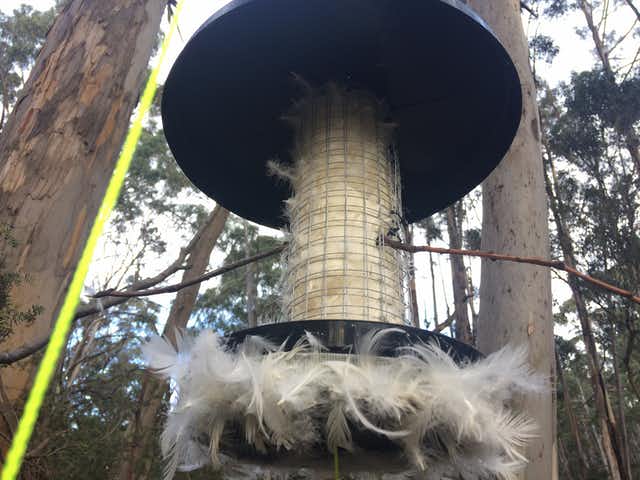 It didn't take the pardalotes long to find this bonanza of free building materials, and some even built their nests mostly out of the medicated feathers.

The results were astounding: chick survival dramatically improved in the nests built with insecticide-treated feathers. On average, 95% of chicks from these birds survived, compared with only 8% of birds that used feathers without insecticide, representing an increase in survival of more than tenfold.

Young pardalotes at a nest made using feathers treated with insecticide.

Parasites can become an existential threat when the populations of their hosts become very small, but it's important to remember that parasites are a natural part of the ecosystem and have their own intrinsic value. Eliminating them entirely can create unexpected new problems.

However, Passeromyia maggots were also recorded in other small birds in the study area. This means there are plenty of other more abundant host birds for the flies to feed on, without adding to the problems that the pardalotes face. 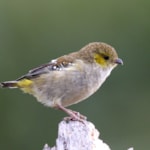