Following the Leigh branch of the Leeds and Liverpool Canal from Pennington Flashes you meet the area of Wigan Flashes. These flashes (lakes) were created from mining subsidence caused by the Ince Moss colliery, and a lot of waste from this colliery and the nearby Westwood power station was used as 'in fill' to create what can only be described as one of the northwest of England's nature-reserve jewels. Large reed-beds and open water create a natural habitat for around 200 species of birds, including in the winter months the elusive Bittern. The Flashes cover 260 hectares of land with the northern boundary just a short walk from the centre of Wigan. Much of the area is now designated as a Local Nature Reserve (LNR) and contains two Sites of Special Scientific Interest (SSSI) and 7 sites of biological importance grade A. 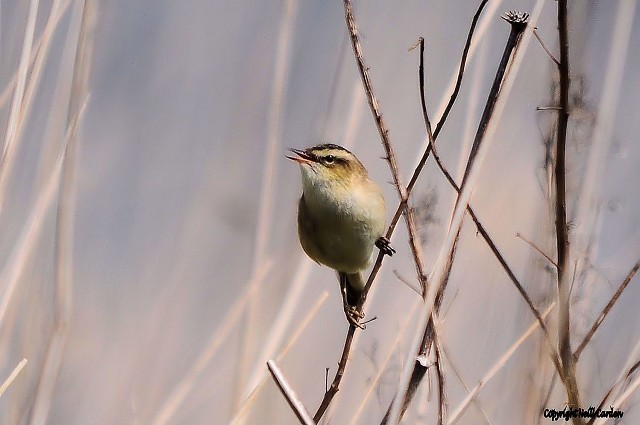 As a birdwatcher and photographer, the first time that I visited this place I fell in love with its natural raw beauty. There are no real hides, just viewing shields, but this makes it even more interesting as you have to work on your instinct. 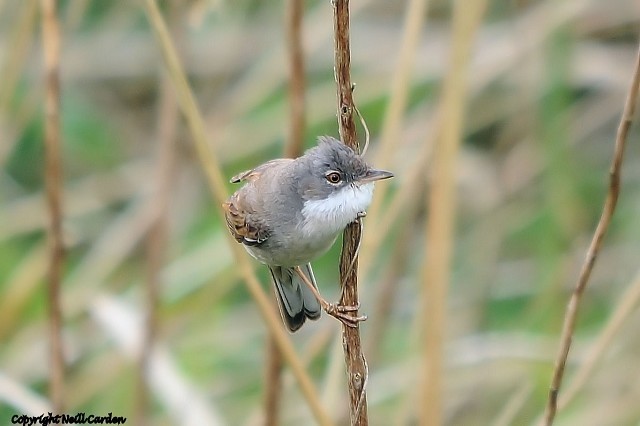 I entered this reserve from the Carr Lane entrance and followed the path up towards the canal. The first bird that greeted me was a Sedge Warbler singing in the reeds. Because my mind was focused on sneaking as close as I dare to photograph the bird I did not take notice of what was going on around me; I then caught sight of more Sedge Warblers, Whitethroats and Reed Warblers. Above me were Common Terns swooping onto the water and snaffling small fry. All this and I was less than 100 metres into the reserve! 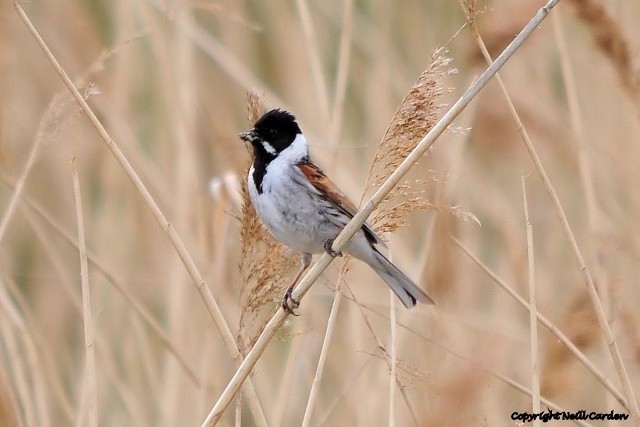 As I started to move away from this little reedbed hotspot I heard the unmistakable sound of a Grasshopper Warbler reeling the other side of the pathway. Unfortunately, I could hear it but not see it, so I moved on up onto the canal towpath. On the other side of the towpath you come across a gated area; if you go through the gate to the left there is a clump of trees and a reedbed at the side of Scotsman's Flash. Reed Buntings were clinging to the wind-blown reeds and the trees were alive with even more Whitethroats. I stood here for about an hour taking photos of the Whitethroats but also watching a Kingfisher at distance, hoping that it might venture close enough for me to photograph — but sadly it flew in the other direction.

That was the first visit to Wigan Flashes, but a couple of days later I just happened to be in the same area and have my camera with me so I decided to explore the 260-hectare reserve more. 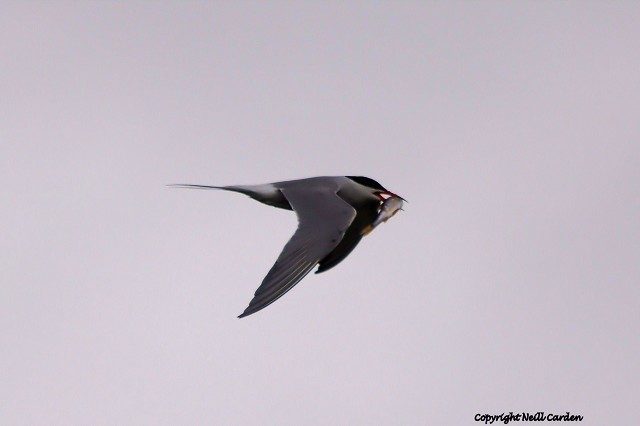 On my second visit I followed the same entrance path hoping that I might just catch a glimpse of the Grasshopper Warbler but no joy: it was still reeling away but not viewable. The Kingfisher was still at a distance out of camera range. I followed the path to Horrock's Flash passing Turner's Flash, then following the towpath along the canal. This is quite a walk, especially if you have all your camera kit. As I approached the halfway point there was a grassy area overlooking the Canal which is a good resting area. Here I saw a Cuckoo on the other side of the canal, but it flew before I could get a photo. I did manage to get some photos from a distance of the terns taking fish from the canal.

I would recommend that if you are going to visit this place make it midweek when the children are at school, as this is a free-to-enter reserve. Also I would plan at least two days to explore the whole area. I have managed only two short visits but plan to spend more time there in the coming months.

Leave the M6 at Junction 25. Head north on the A49, then turn right onto Poolstock Lane (B5238). There are several entrances to the site: at the end of Carr Lane near Hawkley Hall School, one off Poolstock Lane itself, two on Warrington Road (A573). The site is also accessible from the banks of the Leeds and Liverpool Canal.

The 610 Hawkley Hall Circular bus runs from Wigan town centre and stops near Hawkley Hall School near the entrance to the reserve.

Free 24/7 public access with six hide screens across the site.