Scientists from the British Trust for Ornithology have highlighted the effect a second wet summer in a row has had on one of our favourite birds. Dr Rob Robinson, Principal Ecologist, reports that the Robin had its worst breeding season since the Trust began collecting records in 1983. 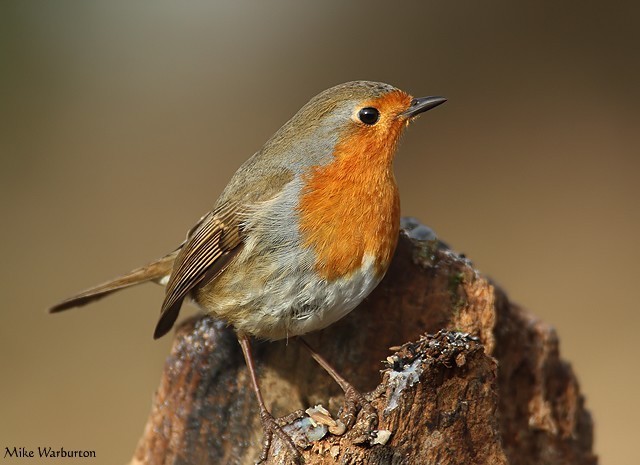 The Robin, arguably Britain's favourite bird, suffered during 2008's cool wet summer, with the number of young birds recorded down by 22% on normal, meaning almost a quarter of all young Robins were lost. The Robin wasn't alone in this; Great Tit and Garden Warbler also experienced their worst breeding season, with productivity down by 35% and 34% respectively on normal. Song Thrushes and Blackbirds (at 35% and 32%) fared badly too, but it was not their worst ever year. 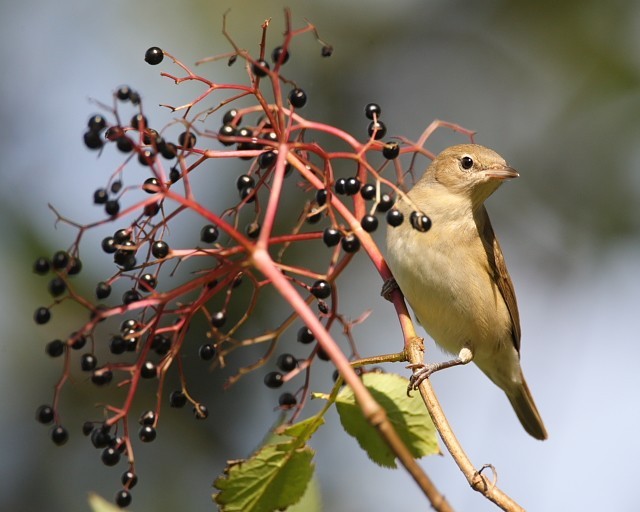 The timing of the wet weather was crucial. Nationally, the 2008 breeding season was wettest towards the end, during July and August, affecting those birds that have later broods. Worryingly, this followed a very wet summer in 2007. It wasn't all doom and gloom. Two species that breed early in the season posted healthy rises in breeding populations, with Chiffchaff numbers 22% above average and Long-tailed Tit 16% above normal. Both these species nest earlier in the season and managed to miss the worst of the weather. 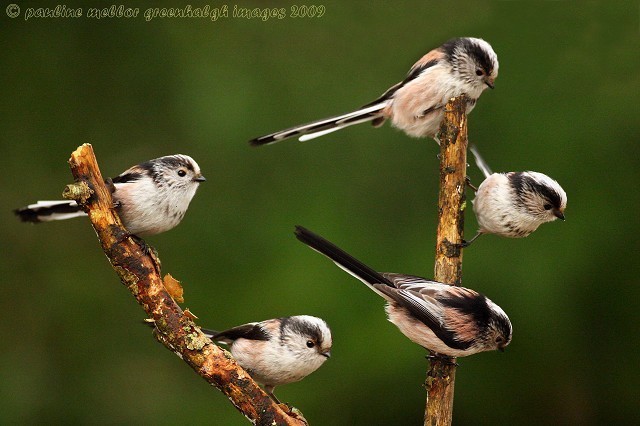 Twelve species suffered as a result of the weather:

Rob Robinson said, "Birds are used to coping with one or two wet summers, but several in a row can cause real problems. Bird ringers will be going out to monitor birds again this summer and are hoping for a more normal year, particularly following this winter's cold snaps."

The information to determine productivity is collected by volunteer bird ringers; some 400 take part across 120 sites around the country, putting up nets to ring birds in the same position within a site from year to year. Using this method, scientists at the BTO can determine the percentage of young and adult birds that are caught from one year to the next and can calculate abundance and productivity for 25 core species through what is known as the Constant Effort Sites Scheme.