Though not without incident, the past few weeks have been one of the quietest periods that British birders have witnessed for a number of years — were it not for the continued presence of a few lingering rarities, there would be precious little quality content on our news services at the moment. You know it's bad when you start receiving emails from contributors and members, worrying that they've not received any local bird news as they would normally, and you reply that it's not a technical fault but simply because there hasn't been anything to report!

With no sign of the Great Knot anywhere this week it was down to the American White-winged Scoter off the Aberdeenshire coast and the Hudsonian Whimbrel again performing well at Perranuthnoe, Cornwall, from 9th to carry the major rarity baton through another sleepy seven days. 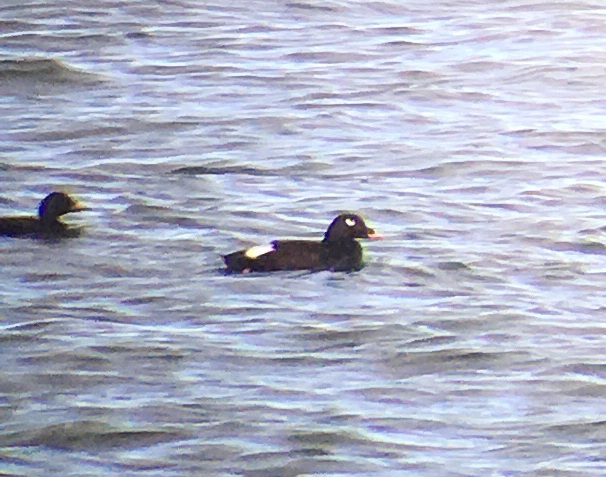 One silver lining was a sign that seawatching might very slowly be picking up. The first Cory's Shearwater of the Scilly pelagic season was noted on 7th and was backed up by sightings of ones and twos past the usual headlands in Co Cork and Cornwall in the following days, with a sudden increase to 35 (and a single Great Shearwater) from a Scilly pelagic on 11th. A Sabine's Gull passed Old Head of Kinsale, Co Cork, on 10th and a trickle of Sooty Shearwaters was also noted. However, the only Wilson's Storm-petrels this week were seen out on the Porcupine Bank, c 200km west of Slyne Head, Co Galway, on 8th and 9th. Potentially the best seawatch record of the week concerned a small shearwater, quite possibly a Barolo Shearwater, passing Co Waterford's Helvick Head on 9th. 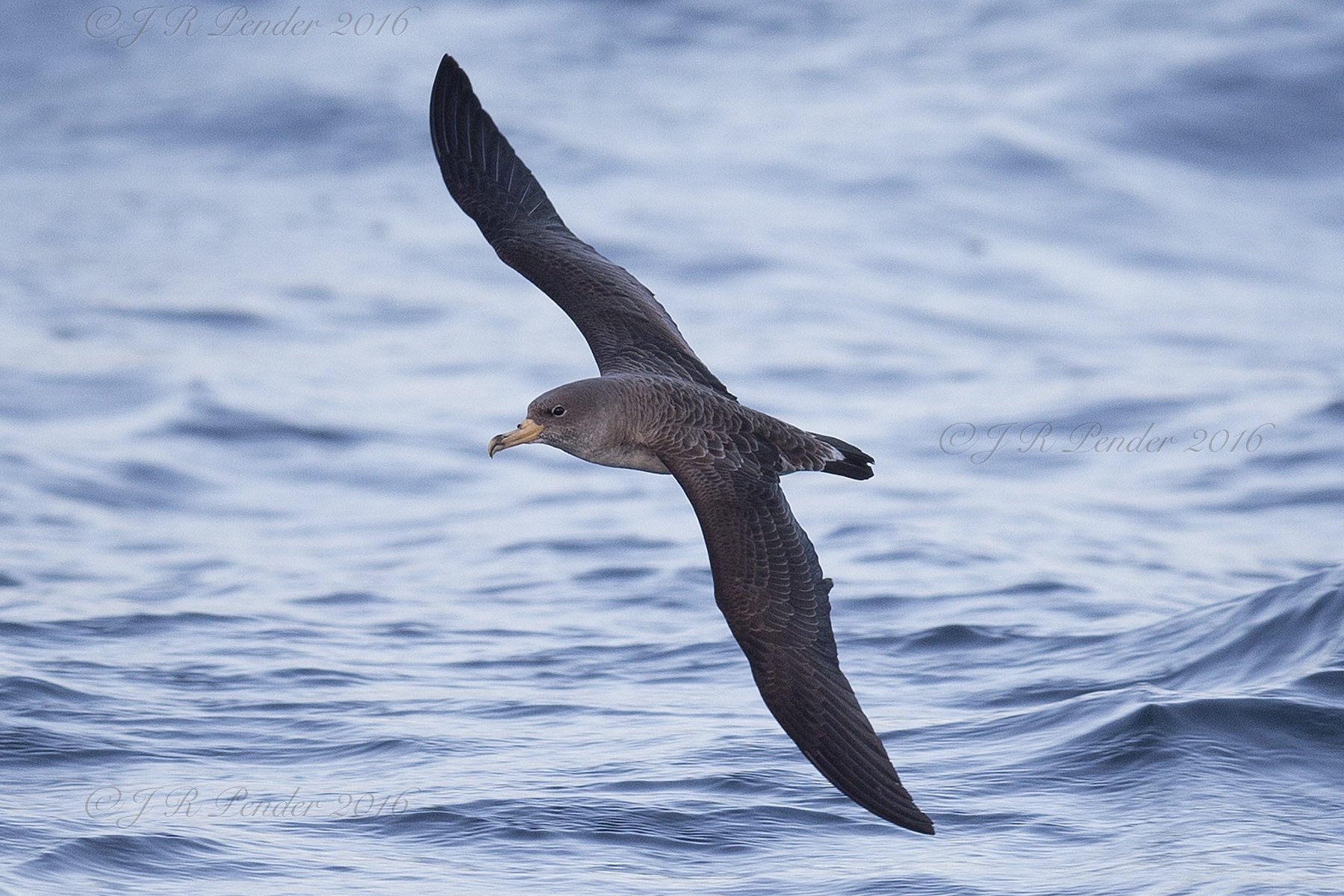 The Dalmatian Pelican spent much of the week in the Torpoint area of Cornwall and was most often to be found at Wacker Quay. However, on Monday it was back over the border in Devon, when it was noted flying over the Plym Estuary towards Laira Bridge. The Little Bittern was still at Old Moor, S Yorks, to 9th but was outshone on 11th by news of three singing males at Ham Wall, Somerset, where there were also two Glossy Ibises and a multitude of Great White Egrets on offer. Further ibises were seen in Suffolk, Essex, Kent, Shropshire, Lancashire, South Yorkshire and Co Clare (2), while a Cattle Egret was at Needingworth Quarry Lakes, Cambs, on 10th. White Stork records from Herefordshire, Worcestershire and Gloucestershire probably relate to the same individual, while another was seen resting on a hotel at Kinsale, Co Cork, mid-afternoon on 9th. 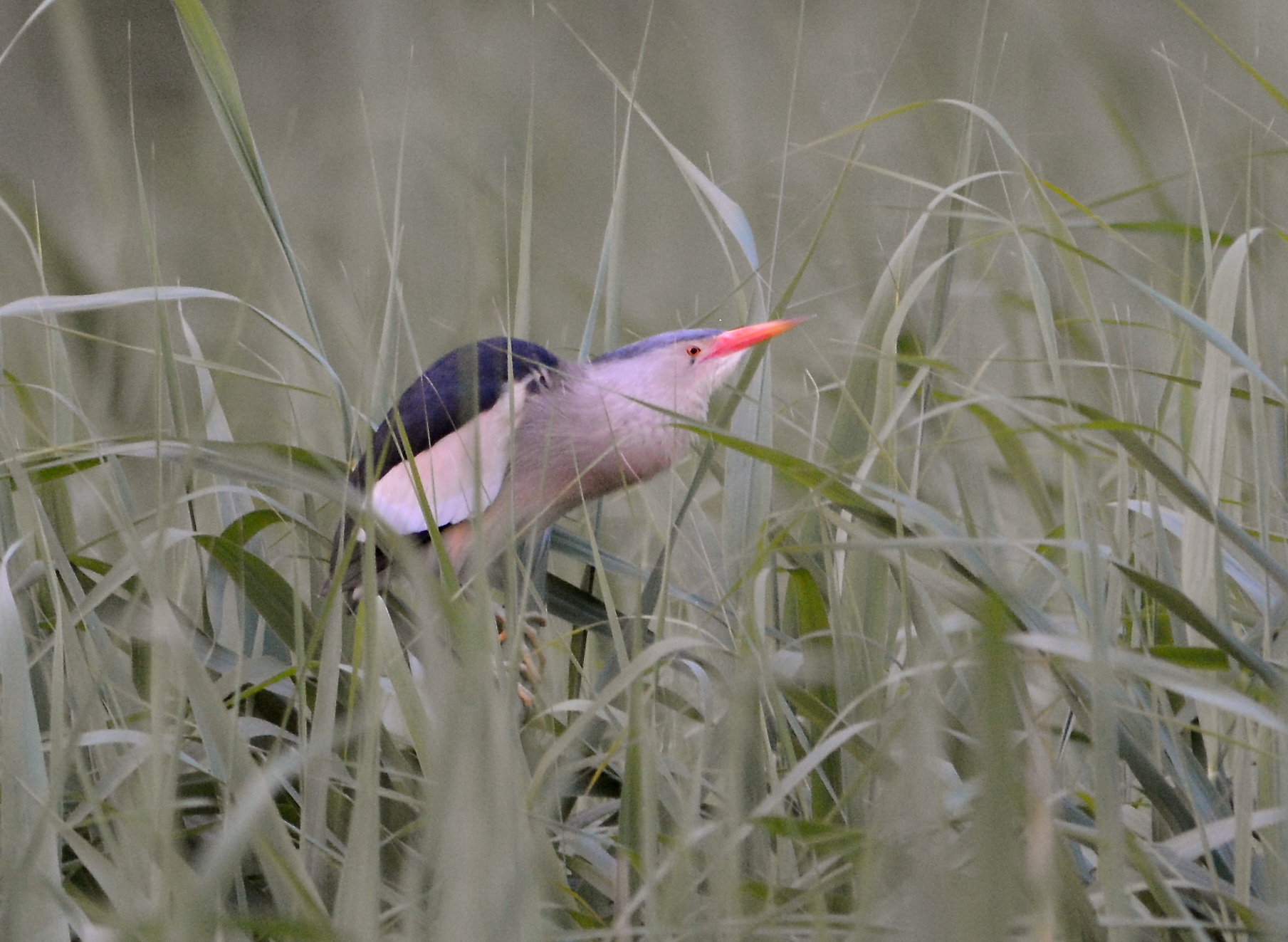 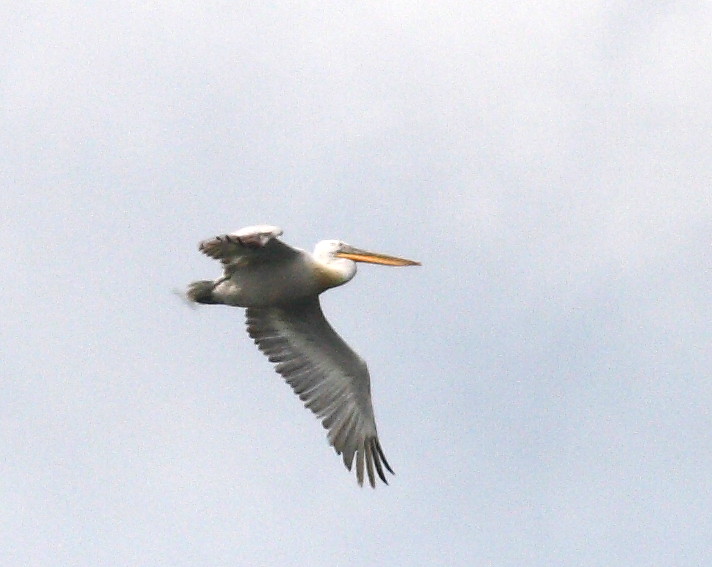 Ham Wall was certainly the place to be this week, with a Collared Pratincole found there late on 10th. Still present throughout 11th, this represents the first modern-day record for Somerset and therefore a county tick for everyone. Interestingly a possible Collared Pratincole had been reported at Horsey Island, Devon, on 6th — one suspects it's the same bird involved. 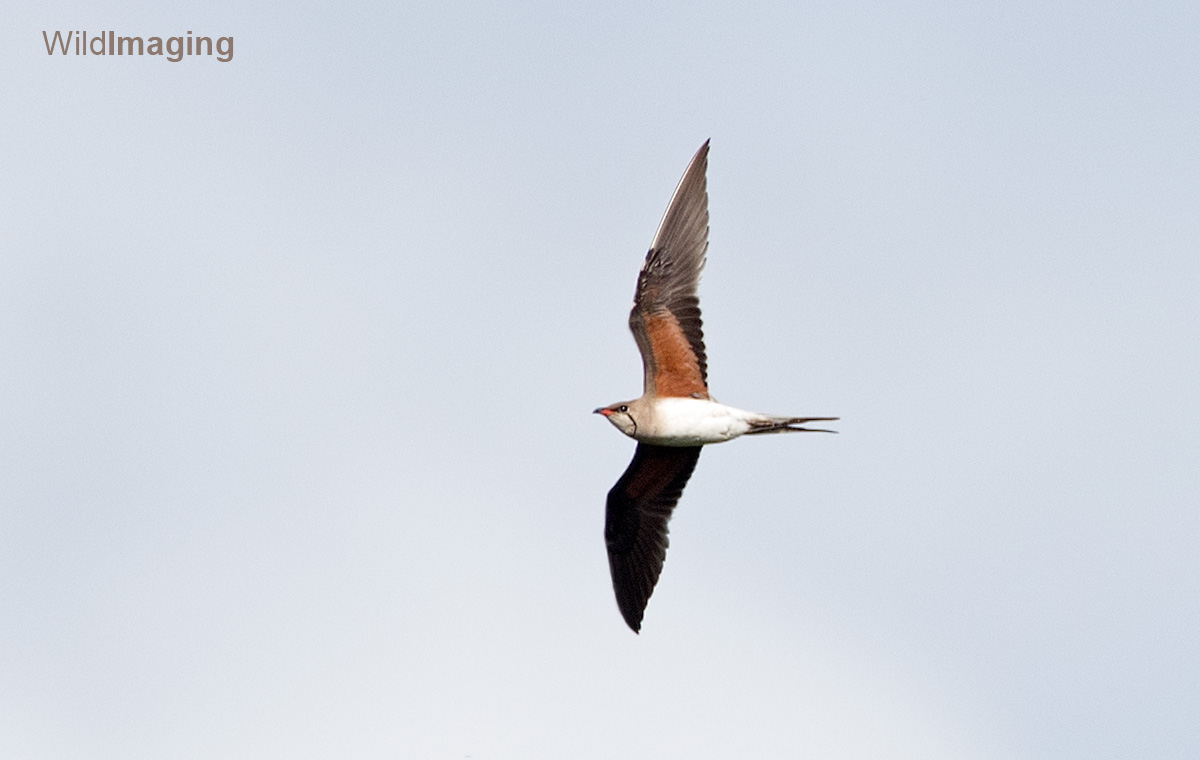 Shorebirds otherwise remain in short supply. An adult White-rumped Sandpiper was on Cley Marshes, Norfolk, for the afternoon on 6th, while a Pectoral Sandpiper touched down briefly at Welney, Norfolk, on 10th. The only Red-necked Phalarope was the summering female at Grindon Lough, Northumberland, while Temminck's Stints were at Cley, Norfolk, on 7–8th and at Low Newton, Northumberland, on 11th. A Spotted Sandpiper was an all-too-brief visitor to Skokholm, Pembrokeshire, on 12th.

The Aberdeenshire King Eider has switched to the seas off Murcar Golf Course since the start of July, and here it remained all week — as did a young drake Surf Scoter. Another 'Surfie' continued to show reasonably well off Musselburgh, Lothian, throughout. The Green-winged Teal was still at Hale, Cheshire, on 12th but will presumably soon be rendered unrecognisable as it slips into eclipse plumage. A White-billed Diver off Findhorn Bay, Moray/Nairn, from 11th represents an unusual July record.

The first-summer Ring-billed Gull remained in Enniskillen, Co Fermanagh, but it was eclipsed by the return of the adult Bonaparte's Gull to Oare Marshes, Kent, for its fourth summer running on 8th. It almost goes without saying that the first-summer Bonaparte's was still on Northumberland's Wansbeck Estuary all week. The adult Forster's Tern was again in Kinvarra Bay, Co Galway, on 7th. A smart adult White-winged Black Tern made brief visits to Swillington Ings, Fairburn Ings and Old Moor on 7th before lingering at Orgreave Lagoons that evening (and much of the following day) and finally settling at nearby Rother Valley Country Park until 12th. A few Caspian Gulls began to appear in East Anglia and the Midlands, while the first juvenile Yellow-legged Gulls are now being seen in southern areas. 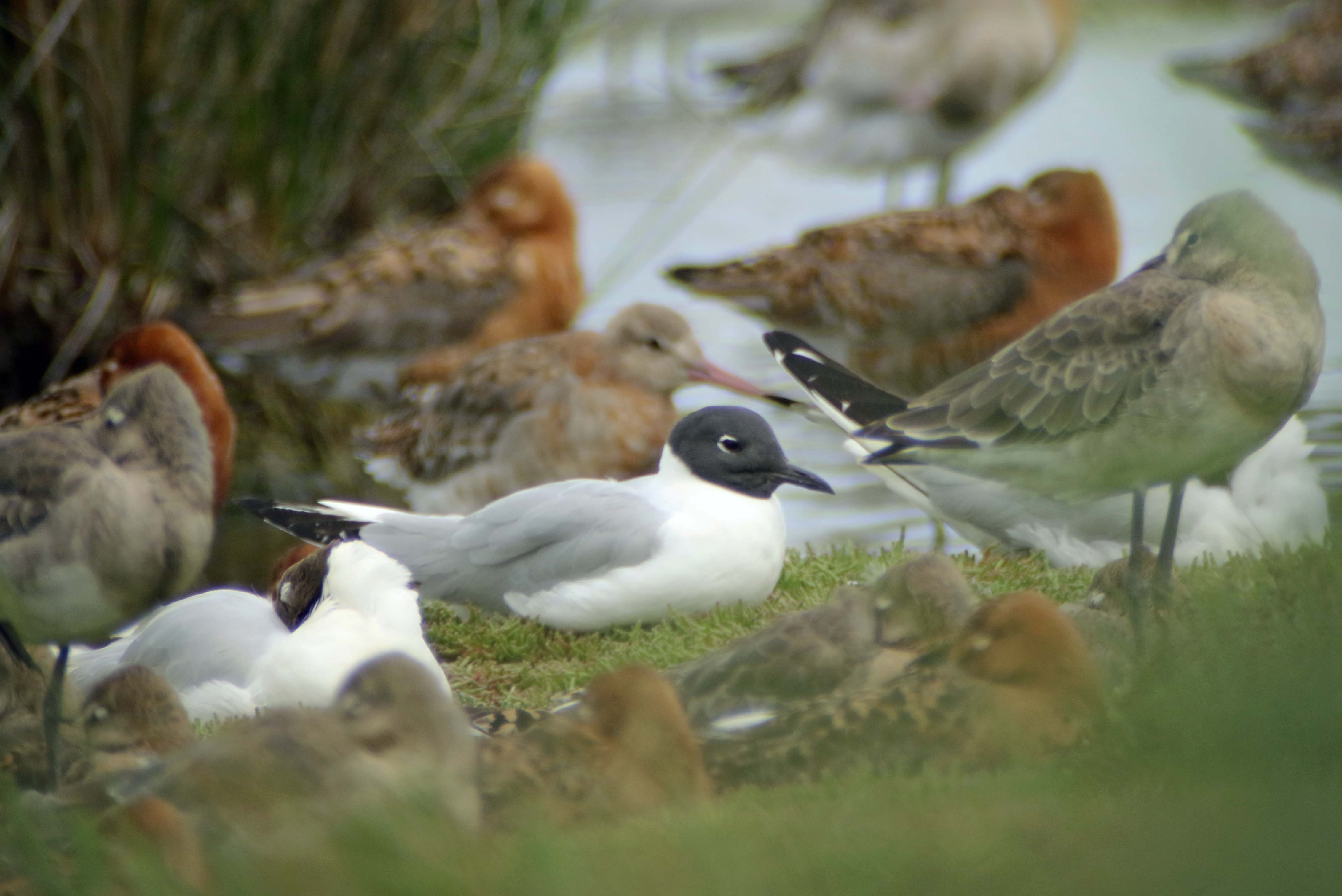 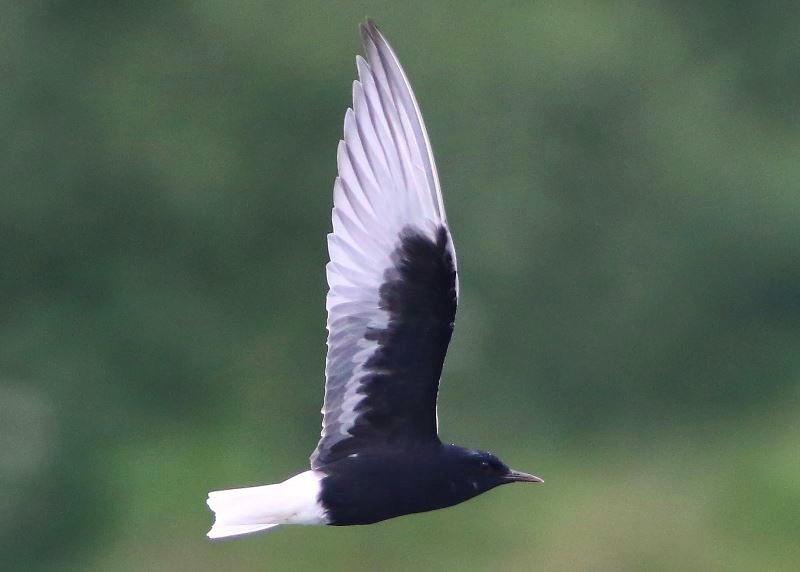 Rare landbirds are never particularly commonplace in July and this week's news was limited to a fly-over European Bee-eater at Spurn, E Yorks, on 11th, Golden Orioles in Suffolk and Pembrokeshire and the Iberian Chiffchaff still singing on Tresco, Scilly. A male Common Rosefinch was singing at Ballochgair, Argyll, on 11th and the London bird was still at Walthamstow Marsh early on 12th. 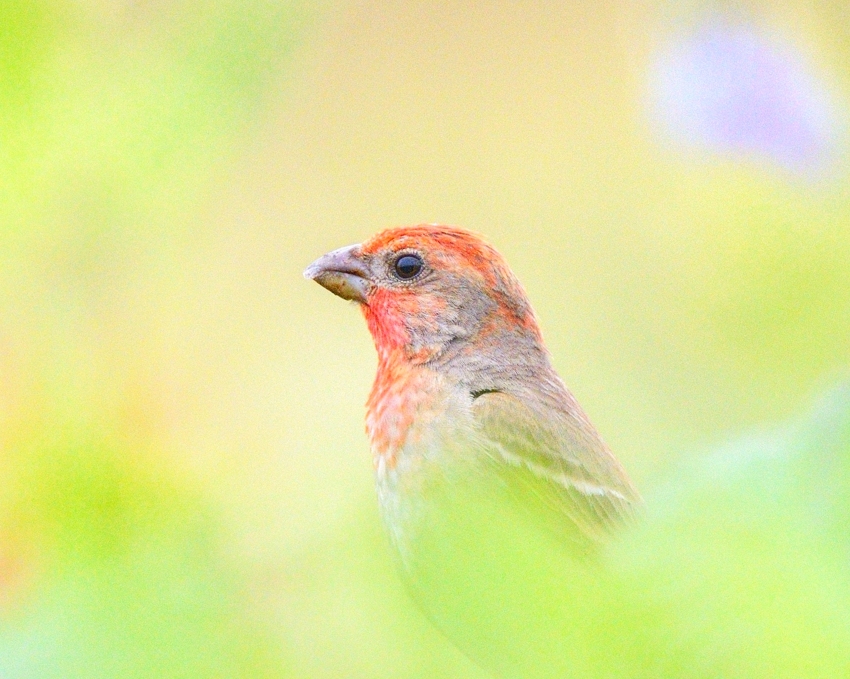 Things can only get better, as they say.

Perhaps the standout rarity this week was a breeding-plumaged Black-throated Diver in Iceland. Found in the north of the country at Fljót on 8th, birders from around the region will be astonished to read that what sounds like a run-of-the-mill occurrence actually represents the first ever of its species to be seen in Iceland! Fortunately it hung around for local twitchers and was still present on 10th. 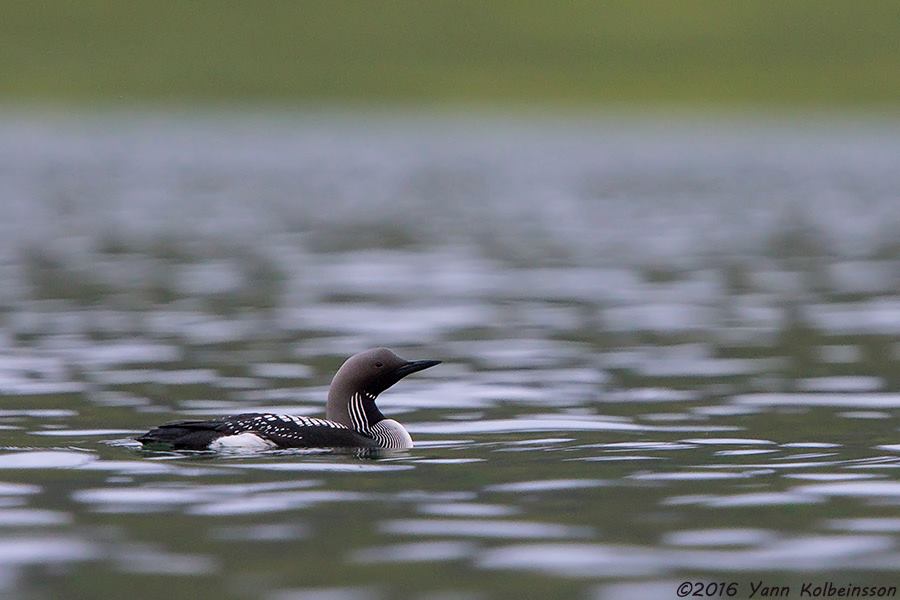 It appears that Red-footed Booby may have become the latest addition to the Western Palearctic's breeding avifauna with at least seven birds, including at least a couple of immatures, recorded on Raso Islet, Cape Verde, in June. Though undoubtedly significant, the recent upturn in records of the species from the archipelago always hinted that colonisation might be under way, and it'll be interesting to hear how this develops in the coming years.

Other significant records included the continuing Cape Gull near Olhão, in Portugal's Algarve region — it was still there on Saturday at least. What may represent just the fourth Little Tern for the Azores was recorded at Horta, Faial, on 10th — though Least Tern could not be ruled out. The Rufous Bush Chat continued on Rauma island, Finland, all week, while exciting news concerned the reappearance of the Bateleur on the Judean Plains at Gal'on, Israel, on 6th. 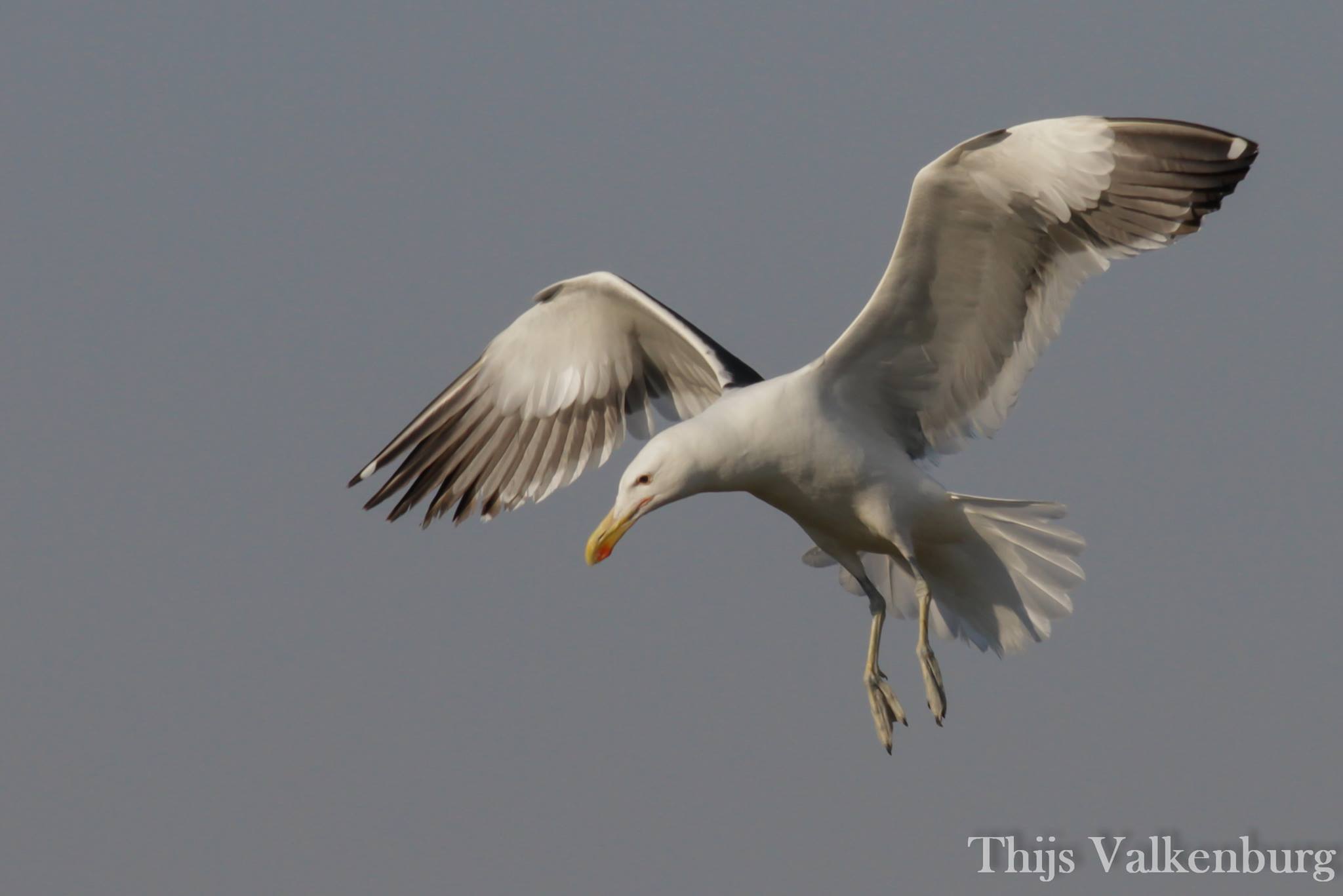