Review of the Week: 3rd–9th January

Following a turbulent festive period, a week of more settled conditions was welcome this week across Britain and Ireland and with temperatures remaining very mild it almost felt quite spring-like. Certainly insects seemed to think so, with an incredible six species of butterfly on the wing since the start of the New Year, including Speckled Wood and even Painted Lady! Unfortunately, it wasn't quite as exciting on the bird front: new arrivals were at a premium and there is a real feeling that a cold snap is necessary to bring an injection of vigour to what currently threatens to be a very sleepy January.

Just about the only sniff of a mega-rarity this week was Galway's American Coot still showing well at Murlach, Ballyconneely on 9th, although there was a report from Carrick Roads (Cornwall) of a possible Pacific Diver on 6th that remained unsubstantiated. However, exciting news from Berkshire concerned the reappearance of both Buff-bellied Pipits at Queen Mother Reservoir during the afternoon of 9th — be sure watch to Bird News Extra for any access updates. 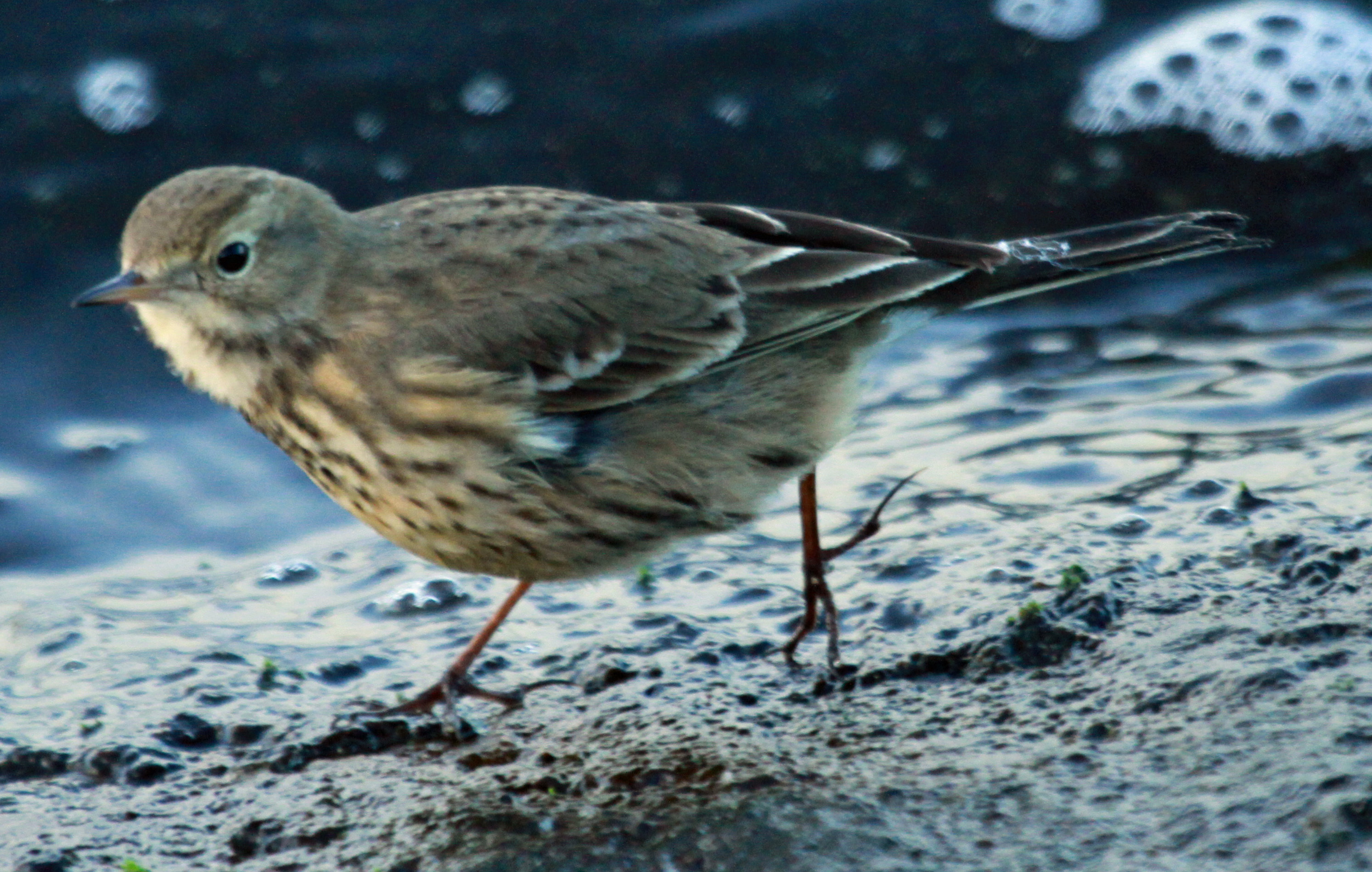 Over in Donegal, the white-morph Snow Goose was again seen at Sheskinmore Lough on 6th, with a blue morph found among Greylags at Straad, Bute (Clyde Is.) the following day. A Richardson's Canada Goose was noted on Islay (Argyll) on 8th, and the Dumfries side of the Solway held onto both Todd's Canada and Red-breasted Geese. A further Todd's (or possibly a Lesser Canada Goose) was on the Cashen Estuary (Kerry), where it has been present since the autumn. The Red-breasted Goose also remained in Hampshire, with one of half a dozen English Black Brants seen alongside it — other Brants remained on Guernsey and in Waterford and Wexford. 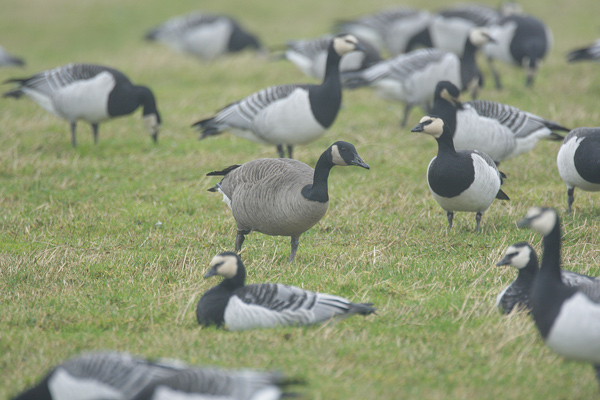 The Mayo Black Duck made its first appearance of 2013 on Achill Island on 5th, while the Highland drake was again at Strontian on 8th; will the latter finally be reported regularly? There was a rare new drake American Wigeon this week, found at Tullaghan (Leitrim) on 8th–9th. Elsewhere, the Aberdeenshire drake moved from Strathbeg to nearby Peathill on 3rd–4th. The Blue-winged Teal was still at Bull Island (Dublin) on 7th and a dozen Green-winged Teal included new birds on Mainland Orkney from 3rd–4th and at Shannon Airport Lagoon (Clare) on 4th and Minsmere (Suffolk) on 5th. Remaining birds at Polemere (Shropshire) and Saltholme (Cleveland) were popular, while the drake again returned to Eyebrook Reservoir (Leics) on 7th. 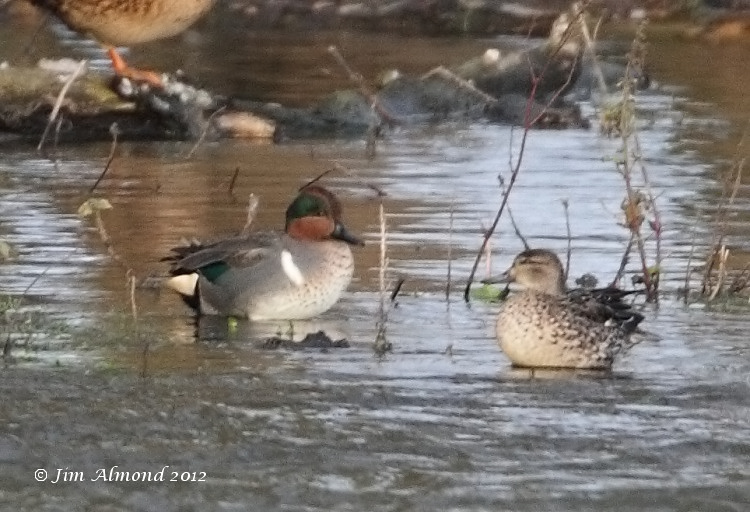 Drake Lesser Scaup remained at Blagdon Lake (Somerset), Dozmary Pool (Cornwall) and Lough Gash (Clare), the latter site also claiming a possible female on 6th. The female was also seen again at Loch of Ayre (Orkney) on 6th. Ten of fourteen Ring-necked Ducks were in Britain and included twos still at Helston Loe Pool (Cornwall) and again on St. Mary's (Scilly), while the Lincolnshire drake again reappeared on pools near West Ashby on 3rd. Irish birds were in Counties Down, Donegal and Mayo (2).

The drake King Eider lingered off Symbister, Whalsay (Shetland) and the Aberdeenshire drake was still off Rosehearty on 5th and then off St. Combs the following day. A quieter week for Surf Scoters saw a new juvenile found in Ballinskelligs Bay (Kerry) from 6th, the Pembrokeshire bird again off Broad Haven and the Waterford first-winter drake still at Dungarvan.

In Hampshire, both the Glossy Ibis and Great White Egret continued at Bickerley Common, Ringwood. Other Ibises comprised one still at Timoleague throughout the week and another at Stanpit Marsh (Dorset) on 9th. Further Great White Egrets numbered around 20, including multiples still at Dungeness (Kent), on the Dee Estuary (Cheshire) and on the Somerset Levels. Two Cattle Egrets remained on Jersey, while the Irish individual at St. Johnston (Donegal) continued to bely its name as it frequented a local pig farm. 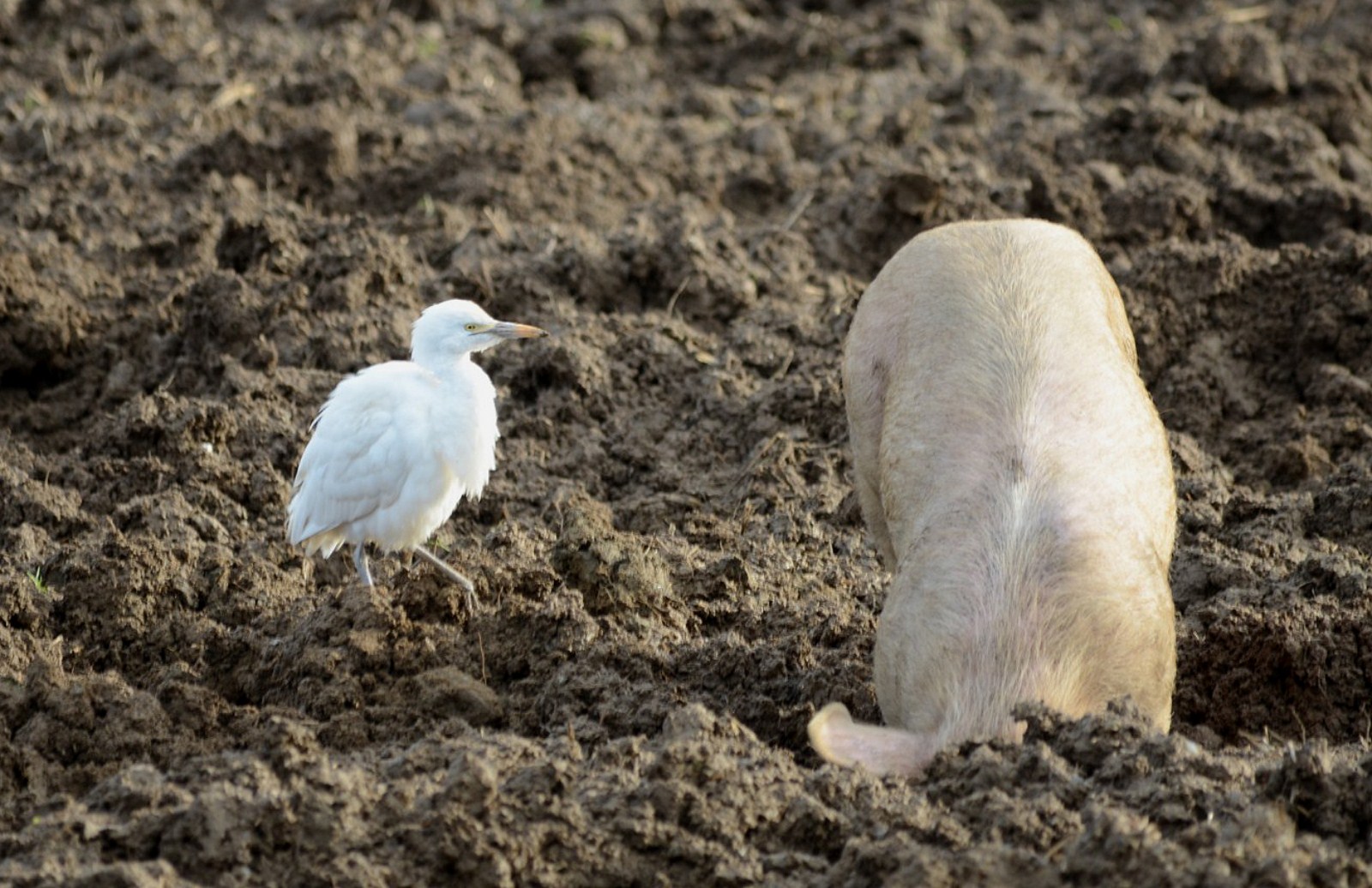 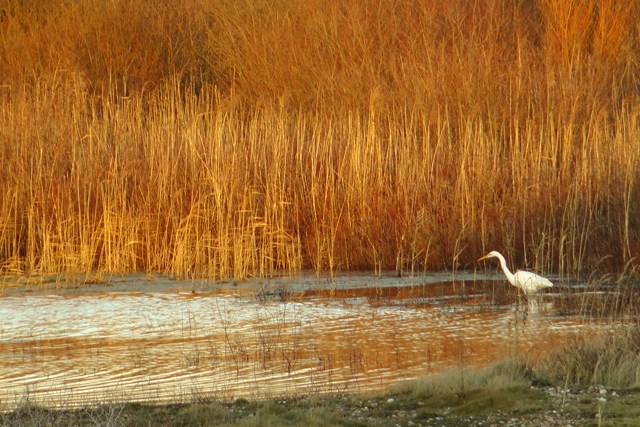 A white-morph Gyr Falcon was seen again at Ardivachar Point, South Uist (Outer Hebrides) on 3rd and 9th, while the juvenile female Northern Harrier remained alongside the five Common Cranes at Tacumshin (Wexford). A Rough-legged Buzzard was again noted at Holkham (Norfolk) on 8th–9th, with long-staying birds still at Haddiscoe Marshes (Norfolk) and Gibraltar Point (Lincs) and a juvenile at Leysdown-on-Sea, Sheppey (Kent) on 9th.

Wintering waders remained more or less unchanged: the Lesser Yellowlegs was still in Ernesettle Creek (Devon), Long-billed Dowitchers were still at Alkborough Flats (Lincs) and on the Gann Estuary (Pembrokeshire) and the Temminck's Stint was still on flooded fields near Steart (Somerset). Grey Phalaropes were noted off Garths Ness (Shetland) on 5th and at Tacumshin (Wexford) on 5th–6th. 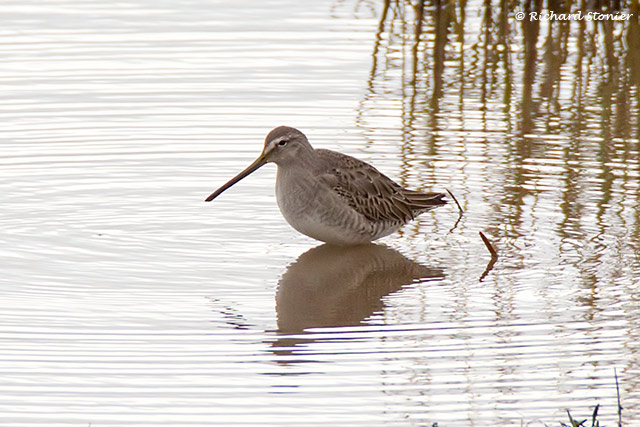 After a blank winter last year, it was good to hear that Galway's returning adult American Herring Gull was again seen at Nimmo's Pier on 5th; the Forster's Tern was still at nearby Claddagh Beach. Larid highlight of the week was an adult Bonaparte's Gull on the Ogmore Estuary (Glamorgan) from 5th; presumably this is the regular Cardiff adult en route to the Welsh capital. Further adults were again at Dawlish Warren (Devon) on 5th and Larne (Antrim) on 6th–8th. 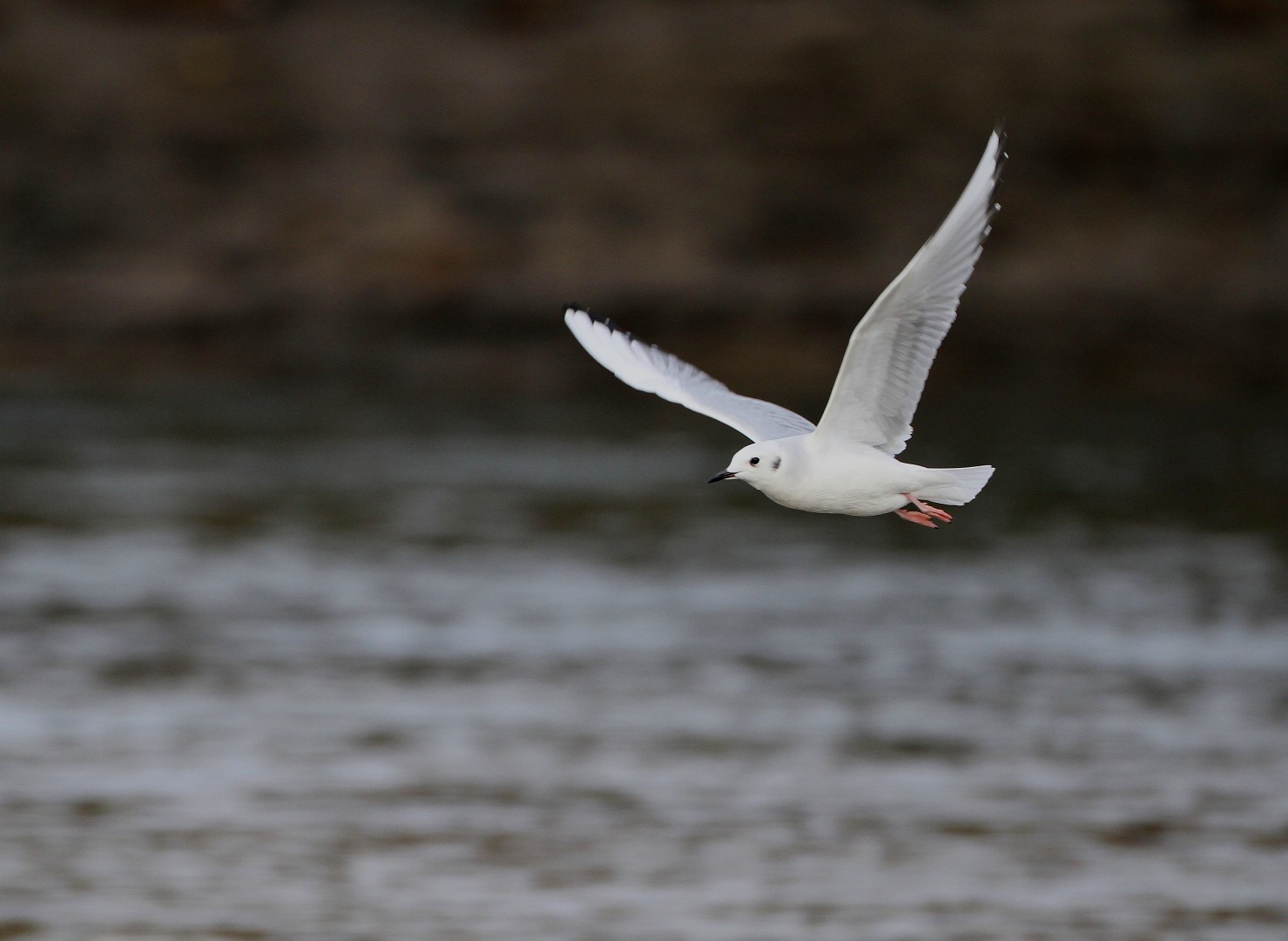 Ten Irish Ring-billed Gulls included three (two first-winters) at Tralee Bay Wetlands (Kerry) and two (adult and first-winter) in Limerick city, while just two British records involved a new first-winter on Fair Isle (Shetland) on 9th in addition to the usual Hampshire adult. A reasonable scattering of Iceland and Glaucous Gulls included three juveniles of the latter in the Sheffield (S Yorks) area, although no great numbers have been noted in northern and western areas — in stark contrast to this time last year! Kumlien's Gulls included notable records of a second-winter in north Lincolnshire and an adult in Cambridgeshire. 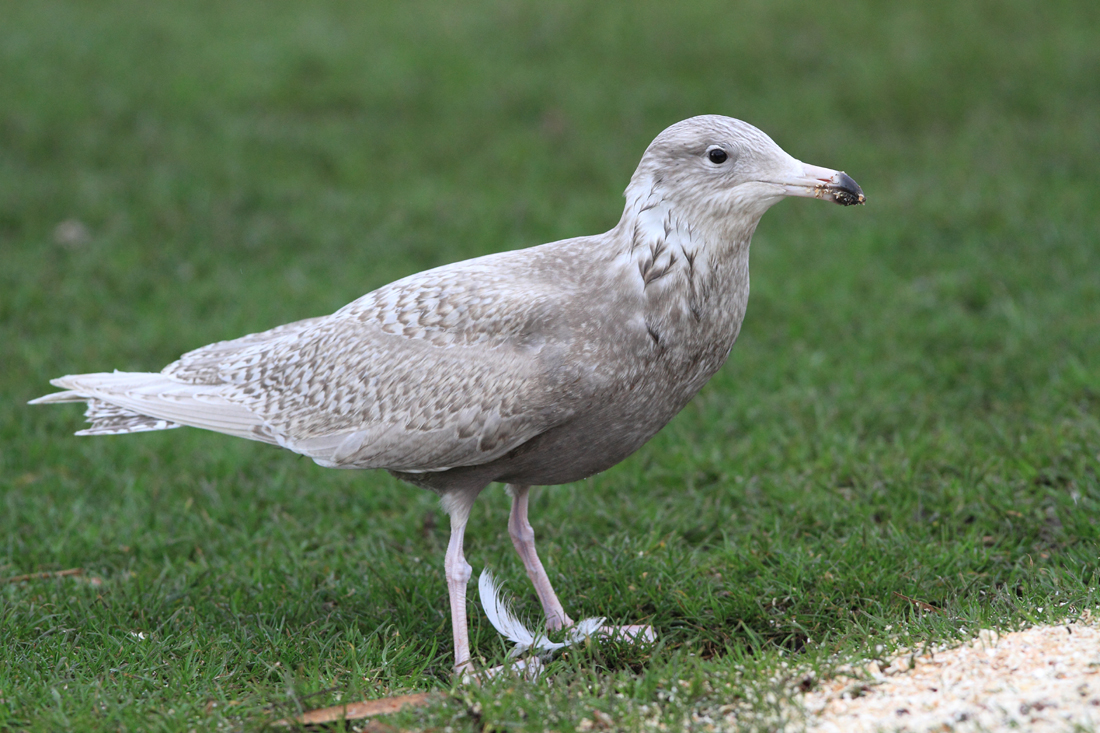 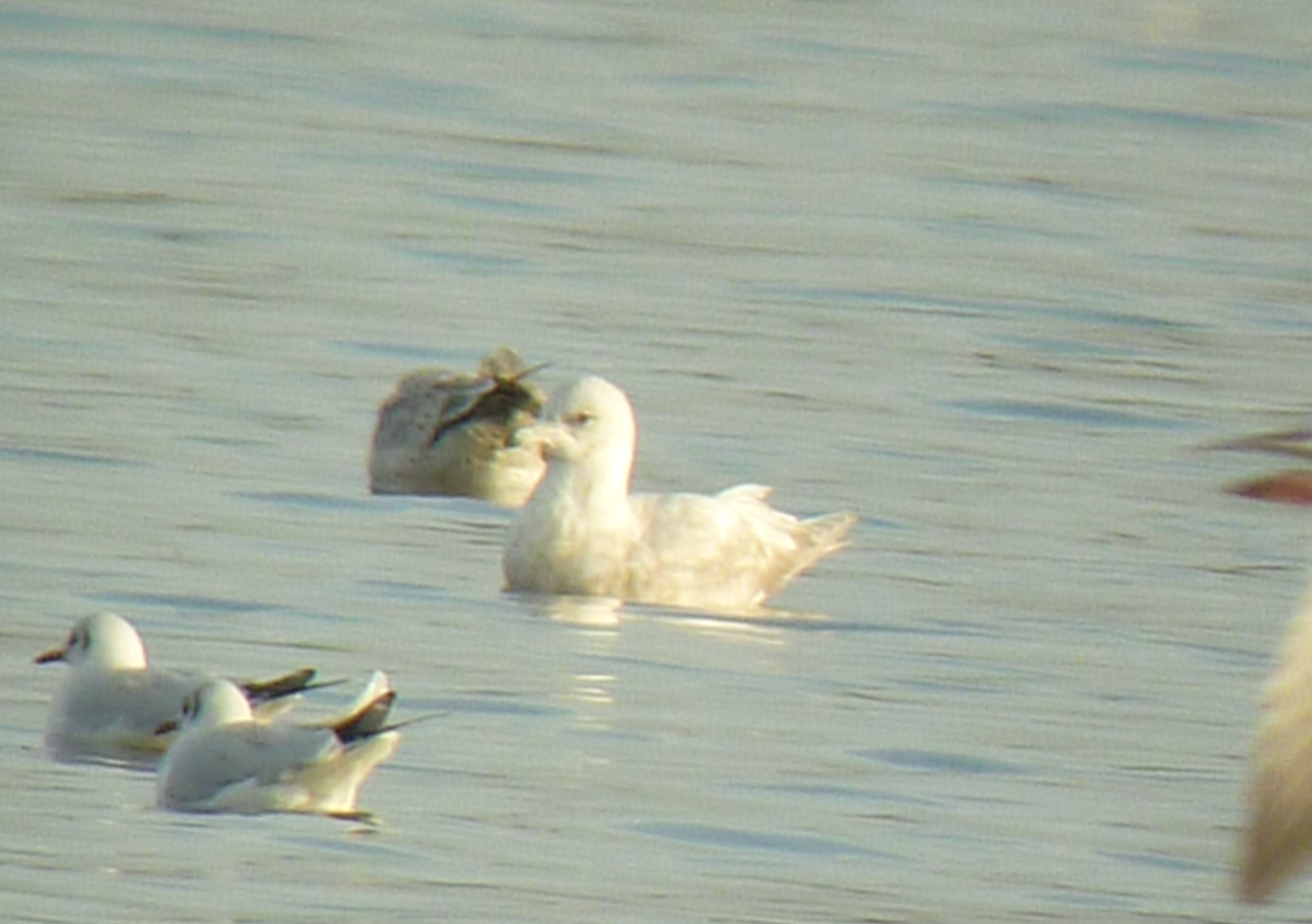 In Norfolk, the Black-bellied Dipper reappeared on the River Thet in Thetford on 3rd and, for the first time since its initial appearance in early November, has proved reliable there throughout the week. Also remaining faithful was the female Desert Wheatear still on the beach at Rattray Head (Aberdeenshire) throughout. 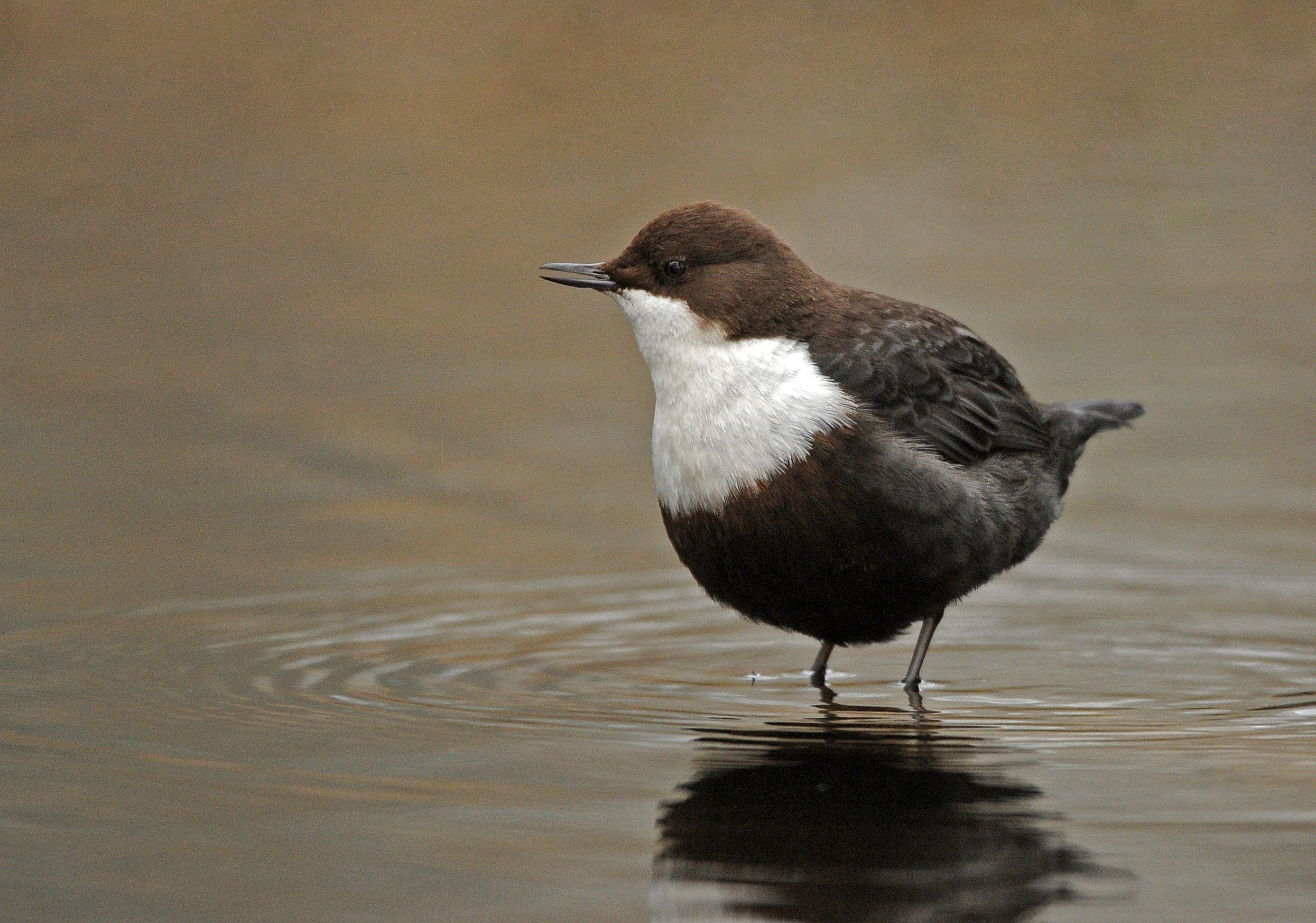 A Richard's Pipit was new on St. Mary's (Scilly) on 6th and again on 9th. The Dusky Warbler was seen again on 8th and 9th, but there was no reappearance by the Rose-breasted Grosbeak. A short hop away on the Cornish mainland, the remarkable wintering Subalpine Warbler persists in gardens in St. Just, while Siberian Chiffchaffs remain at several sites. A Yellow-browed Warbler was an excellent find on the Hampshire/Berkshire border at Moor Green Lakes on 3rd and remained all week, with a second in Pembrokeshire at Dinas Cross on 5th. 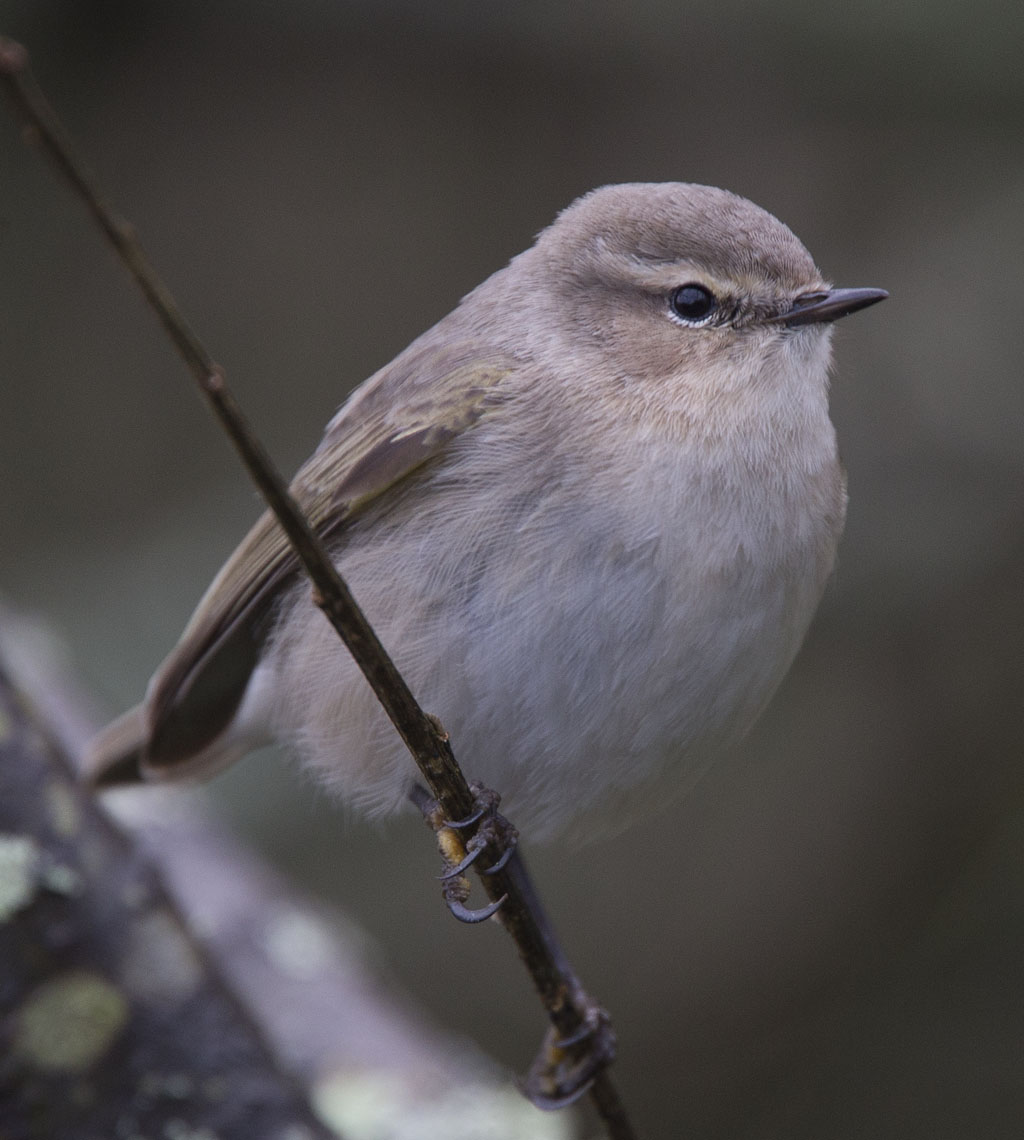 Other passerines included a Penduline Tit that (re)appeared at Stodmarsh (Kent) on 5th, and the Rose-coloured Starling looks set for an extended stay in Exminster (Devon) — it was still present throughout the week. Around a dozen Great Grey Shrikes were widely scattered in England and Wales. A further reduction in Waxwing reports this week led to 'only' 552 reports appearing on Bird News Extra — that said, many will no doubt linger here until well into the spring. 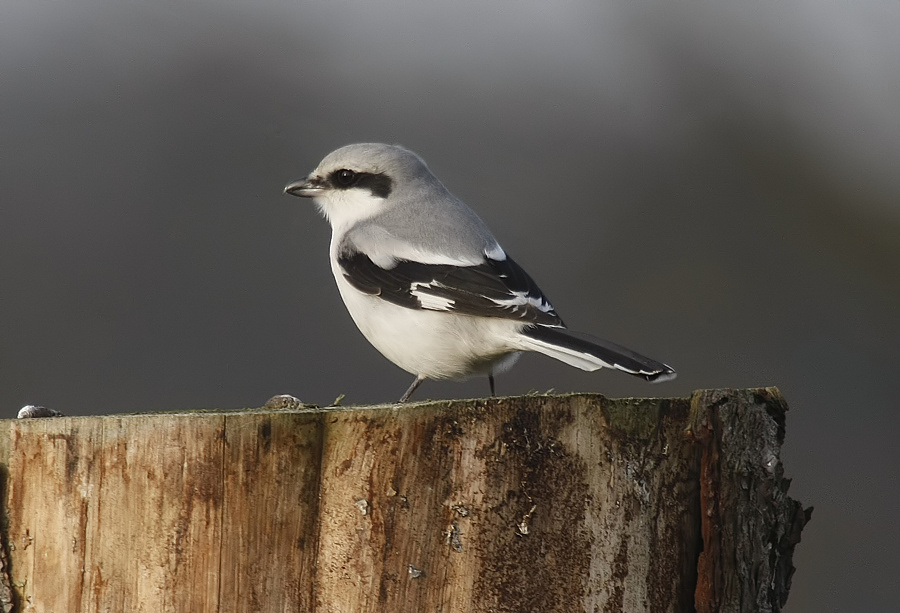 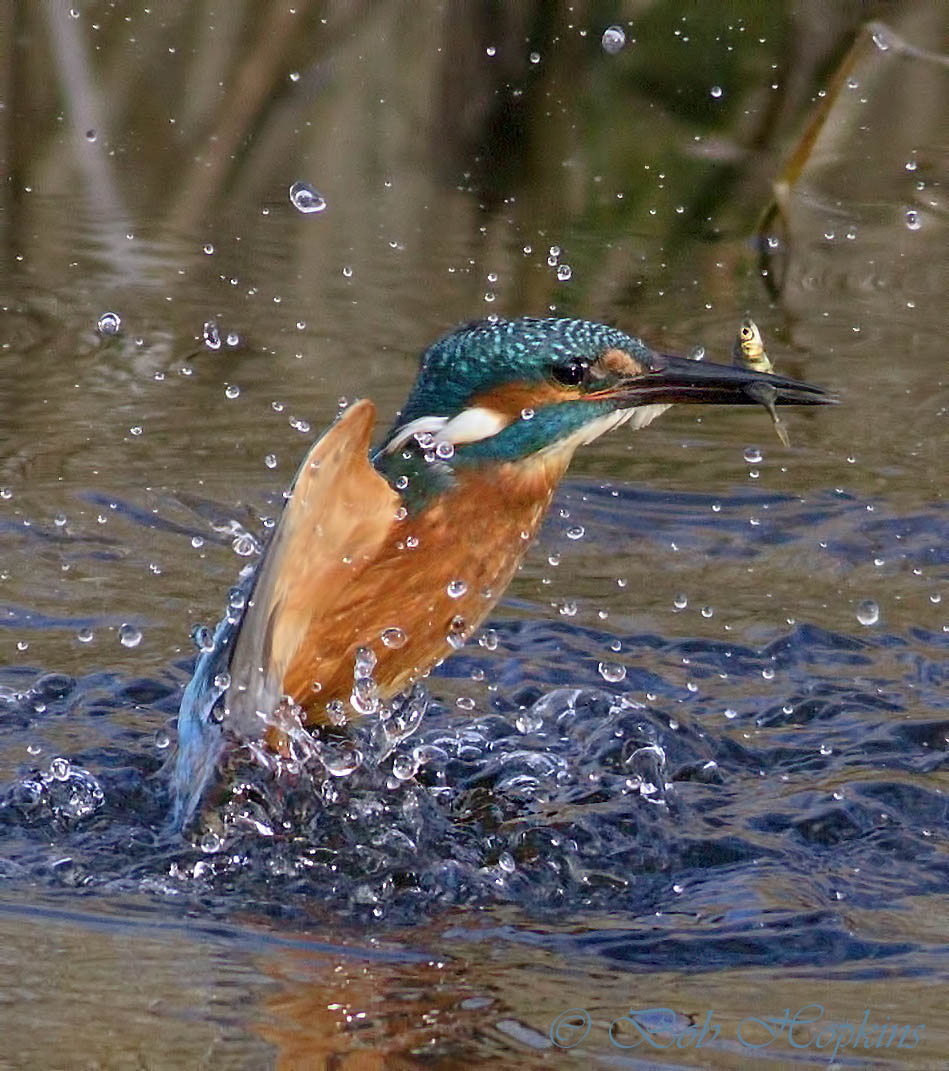 With ten past Photos of the Week featuring Kingfishers (surpassed only by Short-eared Owls and Sparrowhawks), there's little more to be said about the merits of this colourful species as a photographic subject. This week, the species was captured doing what it does best by Bob Hopkins, who froze the action as the bird emerged from the water with a stickleback. Great lighting and shooting angles bring out the colours and details in the whole bird, while perfect timing makes the most of the water splashes for maximum impact. Well done to Bob on his first Photo of the Week. 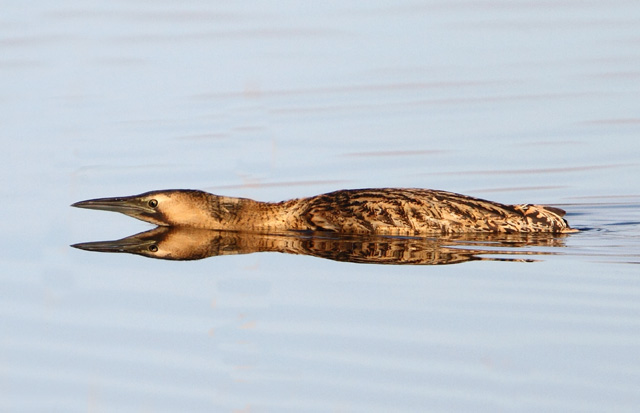 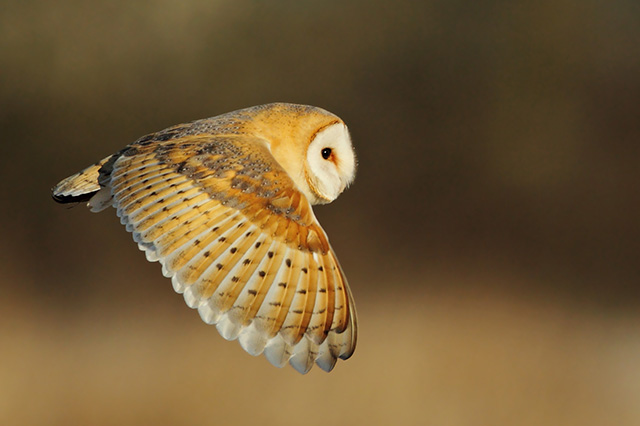 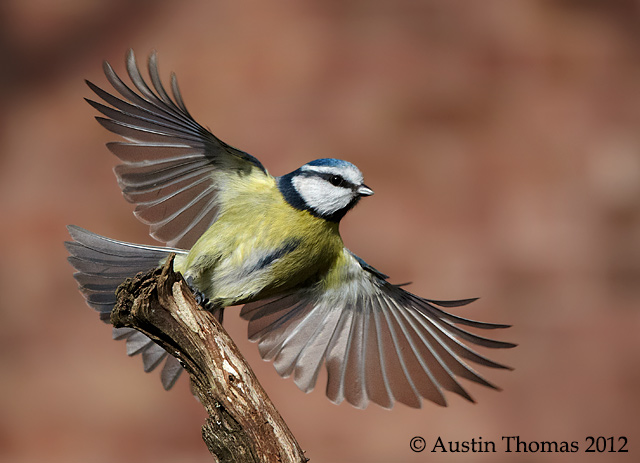 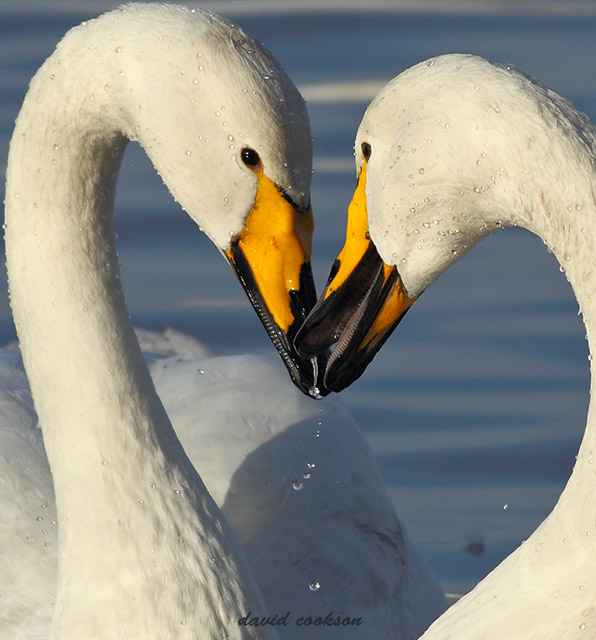 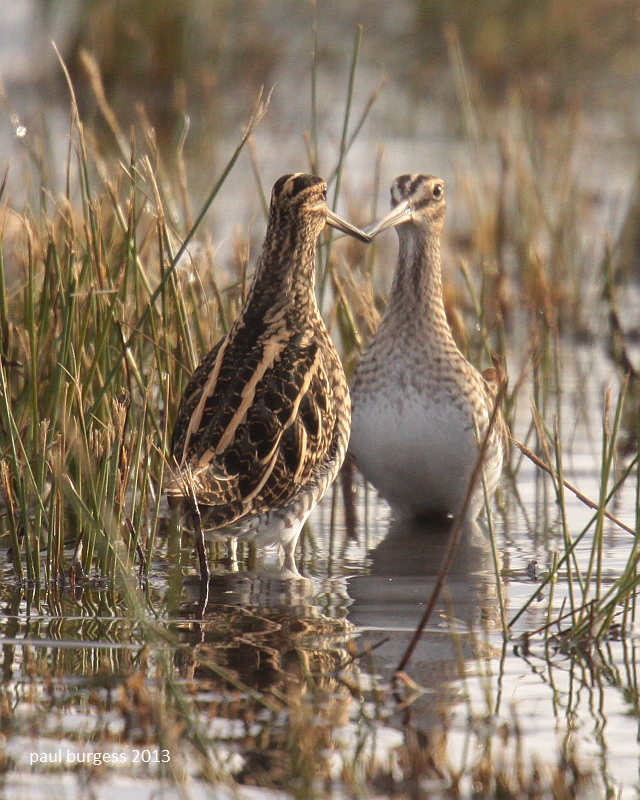 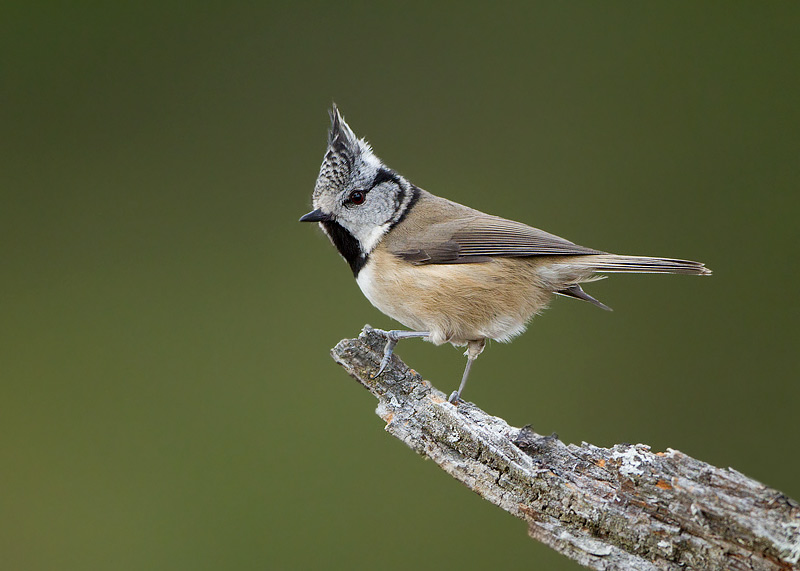 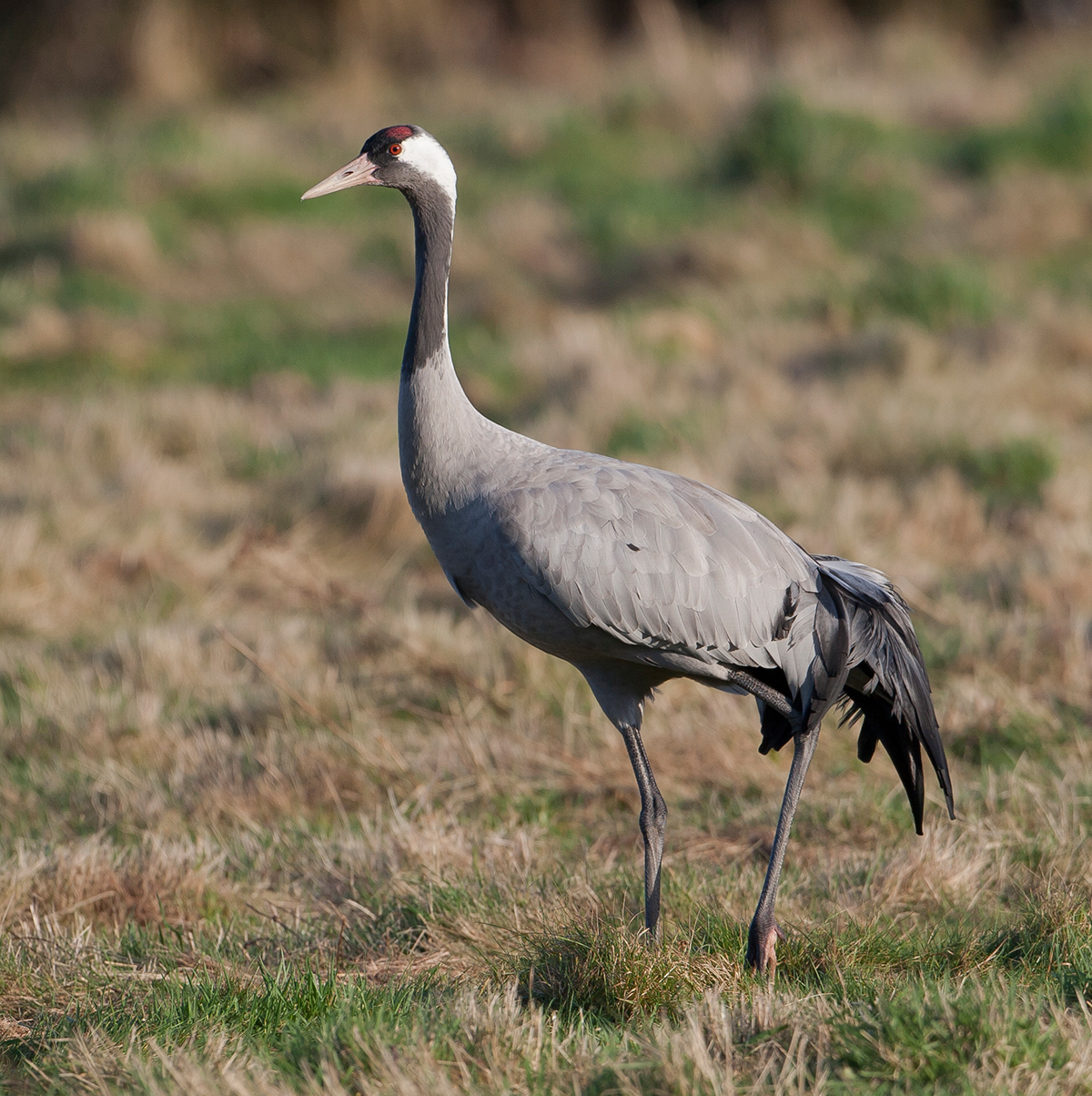 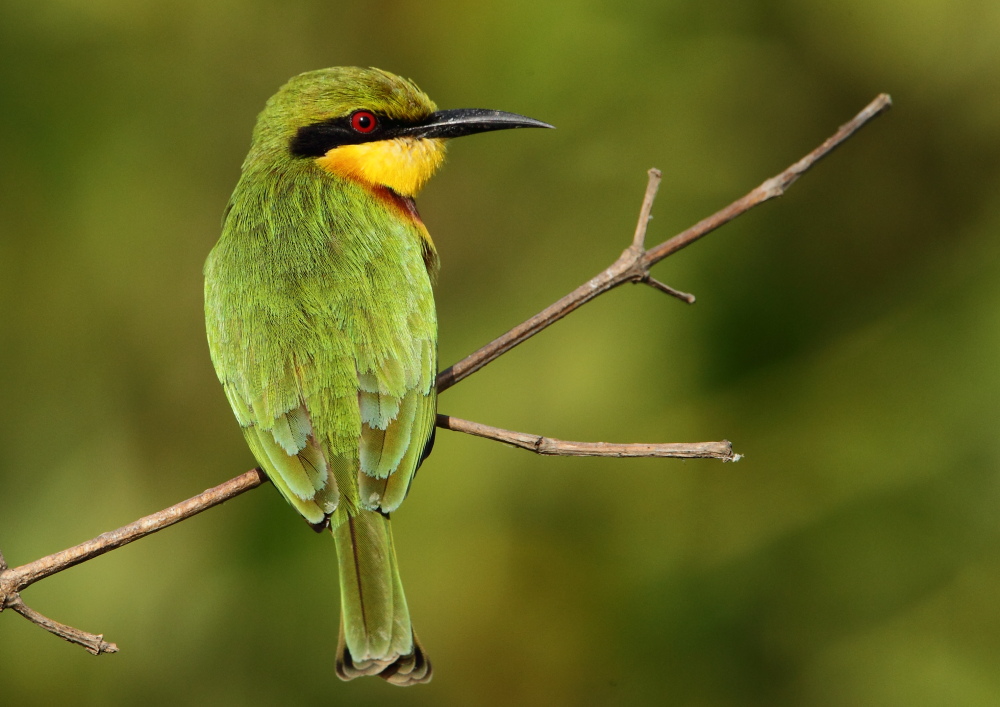 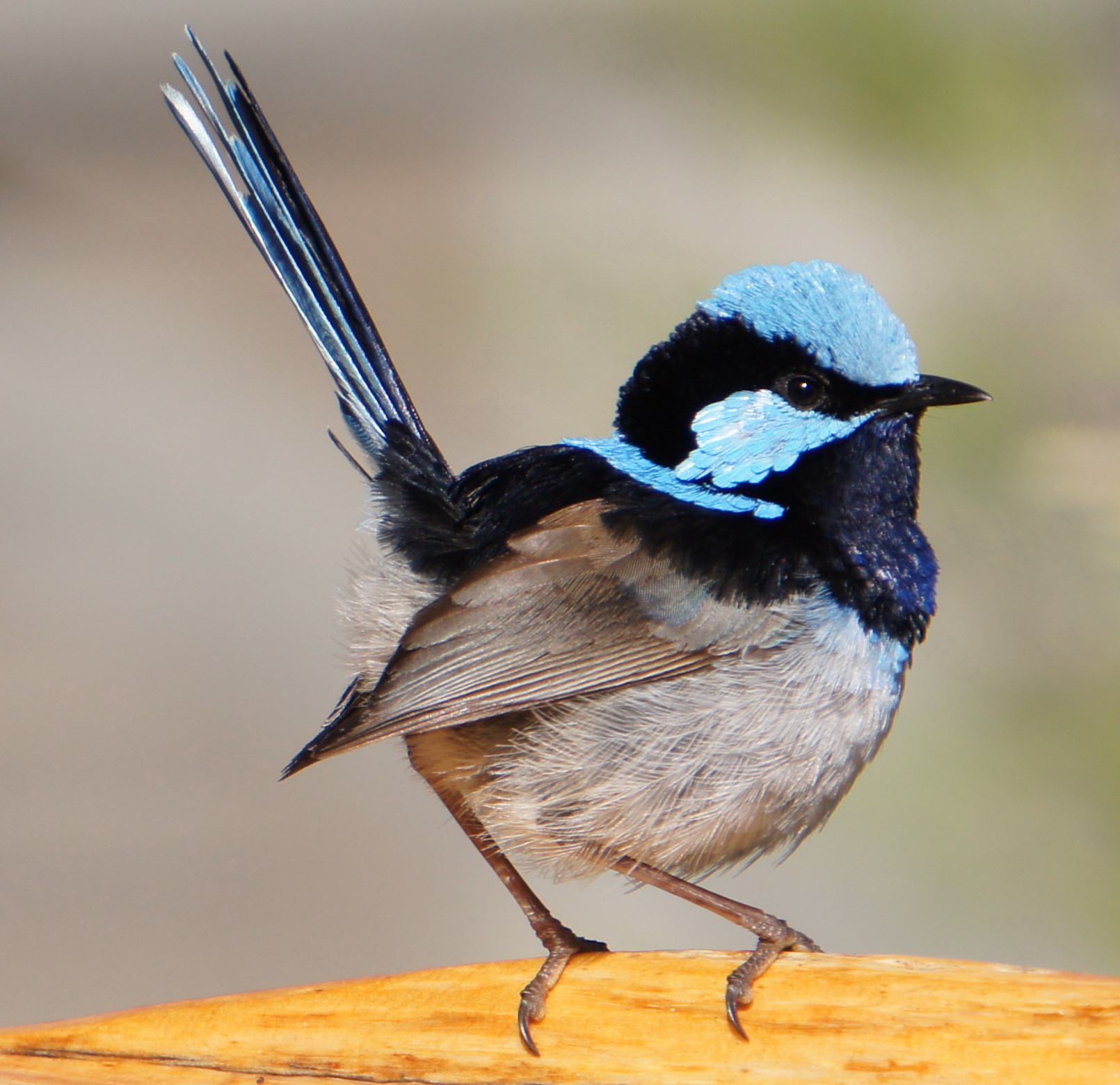 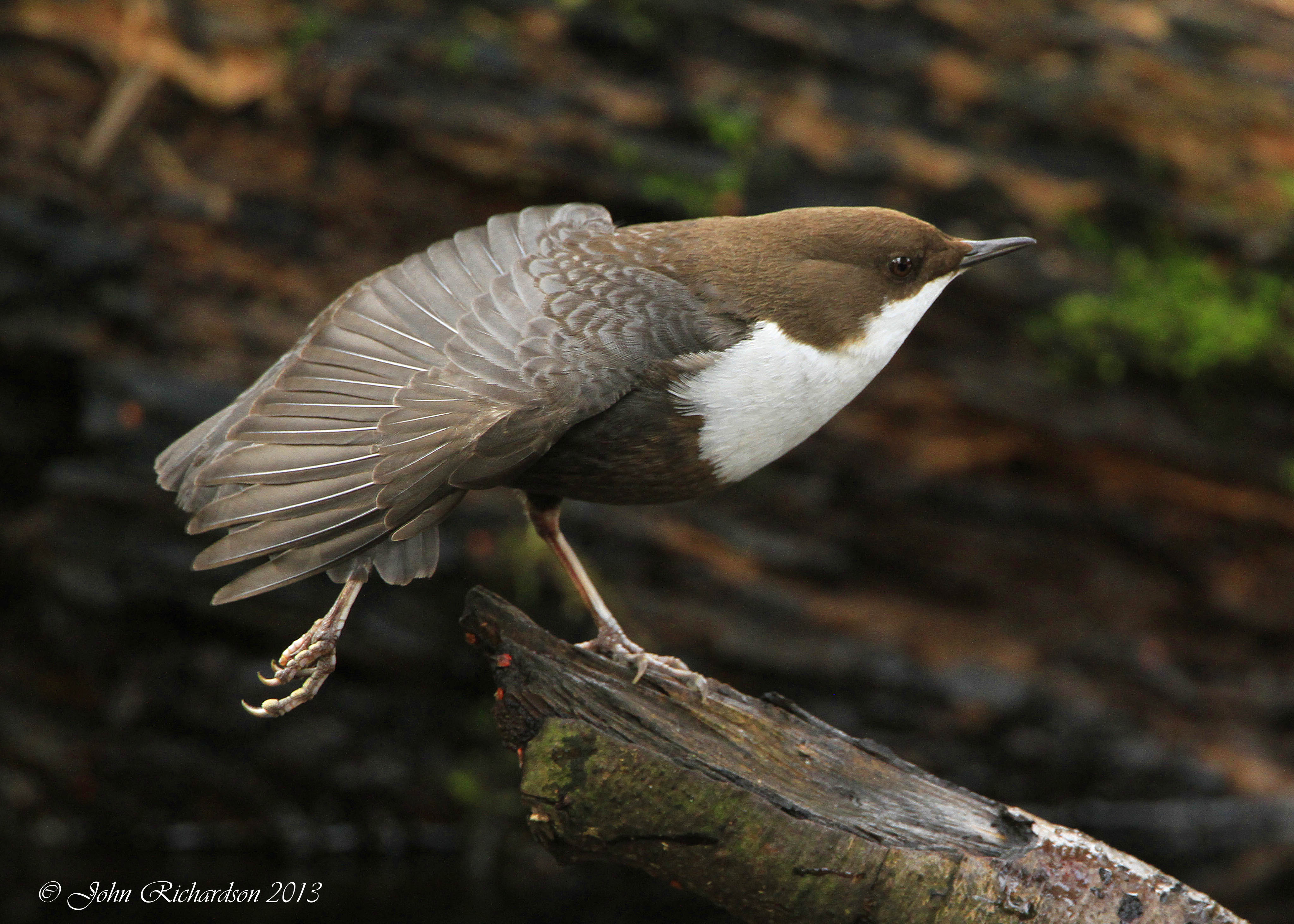 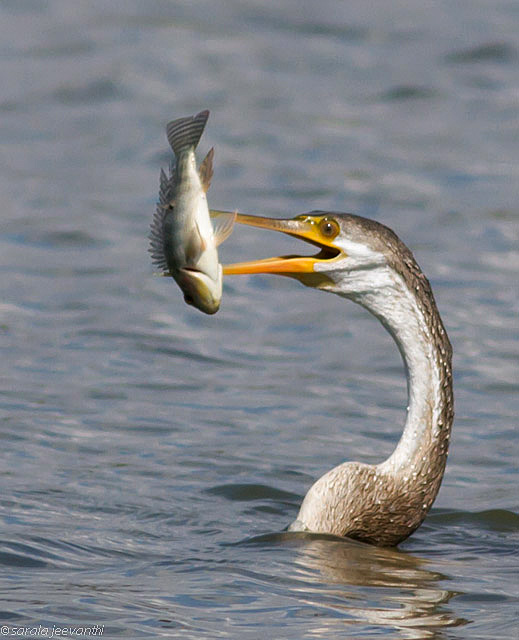 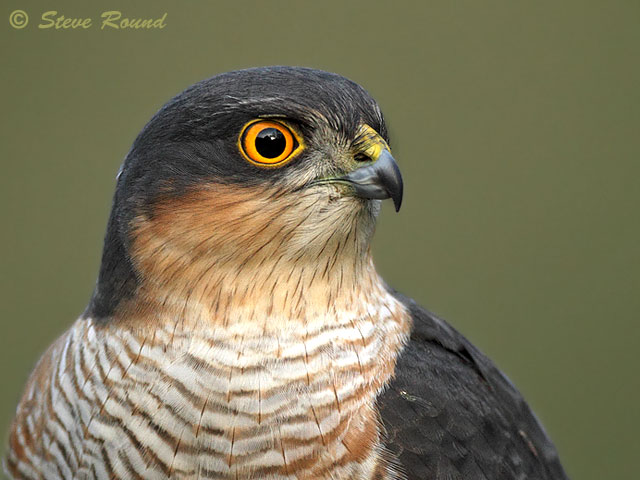 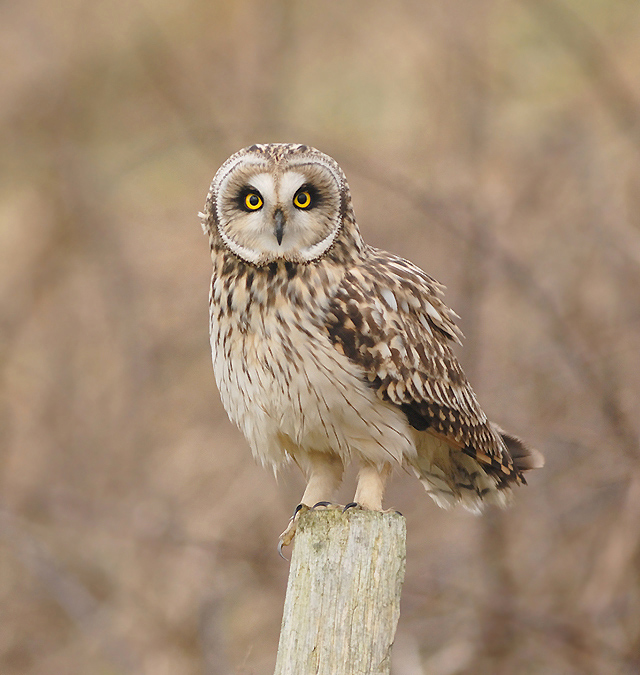 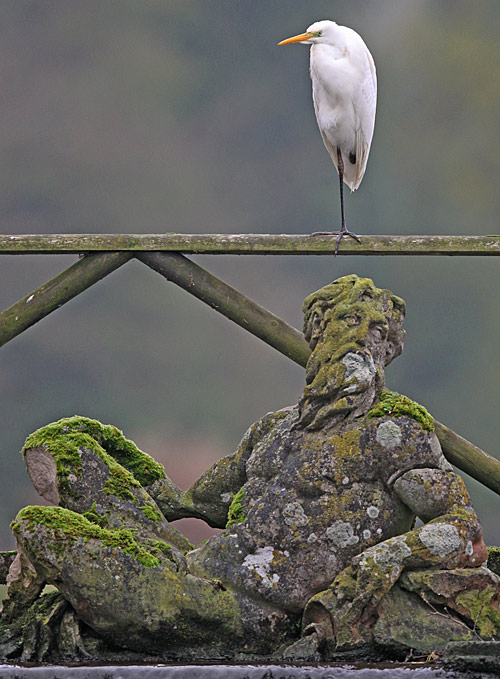