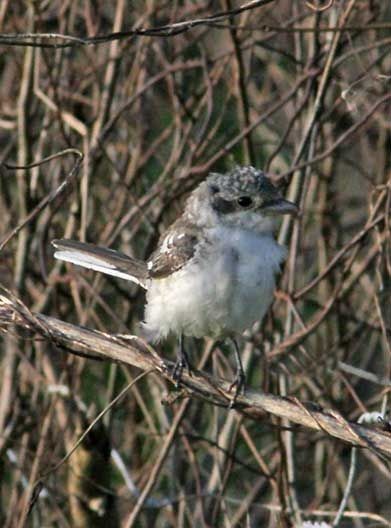 
Despite arriving after most birders had left the islands, the highlight of the week was undoubtedly Britain's second-ever Masked Shrike on St. Mary's (Scilly) on 1st November. It was another frosty-looking juvenile but unfortunately for the masses and unlike the last one it stayed for just one day. Running it close was the 1st-winter Siberian Rubythroat discovered lurking in a private garden on the outskirts of Sunderland (Durham) on at least 26th and 27th October. Unfortunately access could not be arranged but it must only be a matter of time before a twitchable mainland bird appears. Back on the Scillies the Blyth's Pipit remained on St. Mary's to at least 26th October and the American Robin was still on Tresco to at least 28th October. Late news emerged of a Killdeer at Clachan, N. Uist, (Outer Hebrides) on 19th October - surely this was the bird seen later on Oronsay (Argyll) on 21st October. 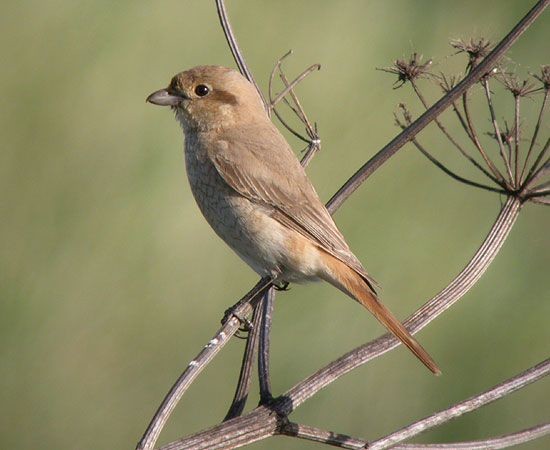 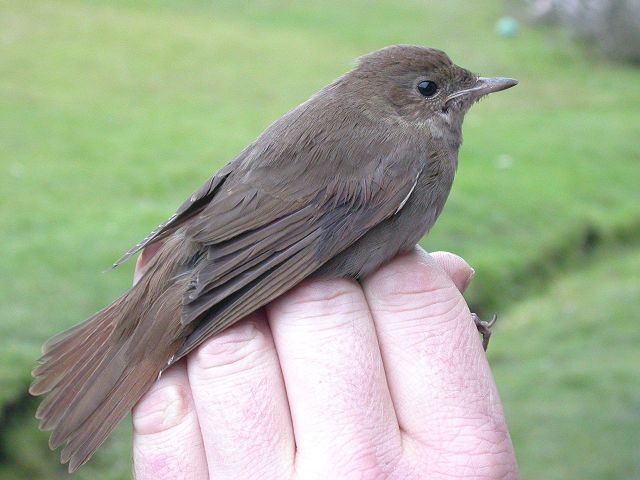 A Desert Wheatear was on St. Agnes (Scilly) from 27th October with another at Cooden Beach (E. Sussex) on 1st November. Yet another Isabelline Shrike was found, this time at Cresswell Pond (Northumberland) on 27-29th October in what is turning out to be an excellent autumn for this species. A Blyth's Reed Warbler was on St. Mary's (Scilly) on 31st October-1st November, a Dusky Warbler was at Gunton (Suffolk) on 27th October and 2 Radde's Warblers were on Bardsey (Gwynedd) on 30th October. The Melodious Warbler remained at Porthgwarra (Cornwall) to at least 26th of October but just 3 Pallas's Warblers were reported, from Hengistbury Head (Dorset), St. Catherine's Point (Isle of Wight) and Churchtown (Wexford). There were still reasonable numbers of Yellow-browed Warblers in the country including an inland bird at Carr Vale NR (Derbyshire) on 29th October. Olive-backed Pipits were reported from Flamborough Head (E. Yorkshire) and Gibraltar Point (Lincolnshire) and a Red-throated Pipit was on St. Mary's (Scilly) on 26th October. The Thrush Nightingale remained on Fair Isle (Shetland) to at least 28th October and a probable Pallid Swift was reported over Stockport on 27th October. 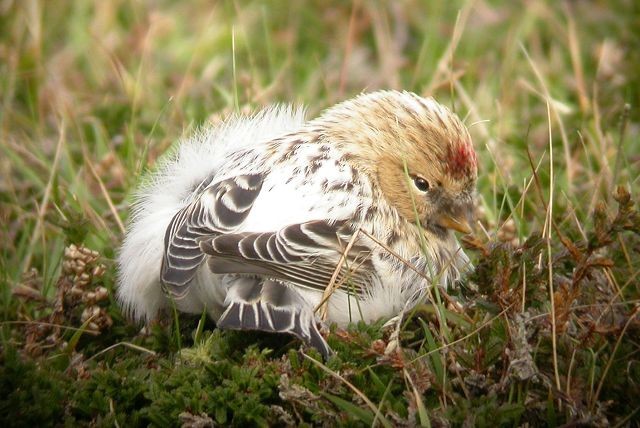 
There was a Penduline Tit at Dungeness RSPB (Kent) on 27-29th October, just 2 Great Grey Shrikes were reported and late Red-backed Shrikes remained in Cornwall and on Scilly. An Arctic Redpoll was still on Fair Isle to at least 30th October and the Short-toed Lark remained on St. Mary's (Scilly) to at least 31st October. A juvenile Rose-coloured Starling was at Kidwelly (Carmarthen) from 26th October and possibly up to 3 juveniles still on Scilly. A Rustic Bunting was on St. Mary's (Scilly) on 29th and 2 Little Buntings were also on Scilly with others reported from Dorset and Norfolk. A Serin was at Dungeness (Kent) on 29th October with another at Nanjizal Valley (Cornwall) on 1st November and possibly up to 3 birds on Scilly. There were 7 Richard's Pipits including a good inland find at Rumworth Lodge Reservoir (Manchester) on 27th October but just one Common Rosefinch was reported at Inish Boffin (Galway). About 25 Shorelark were reported from typical locations with 2 over Portland (Dorset) on 29th October probably the most noteworthy. Six Red-breasted Flycatchers were reported, all from the south and west and late Barred Warblers were at Flamborough Head to 29th October, St. Cyrus (Aberdeenshire) on 28th October and West Bexington (Dorset) on 29-30th October. There were still 4 Wrynecks, 2 each of Bluethroats and Hoopoes and a late Golden Oriole was reported from St. Agnes (Scilly) on 27th October. 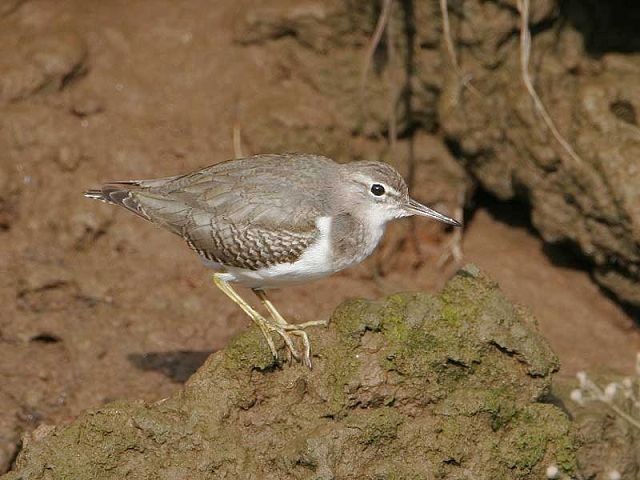 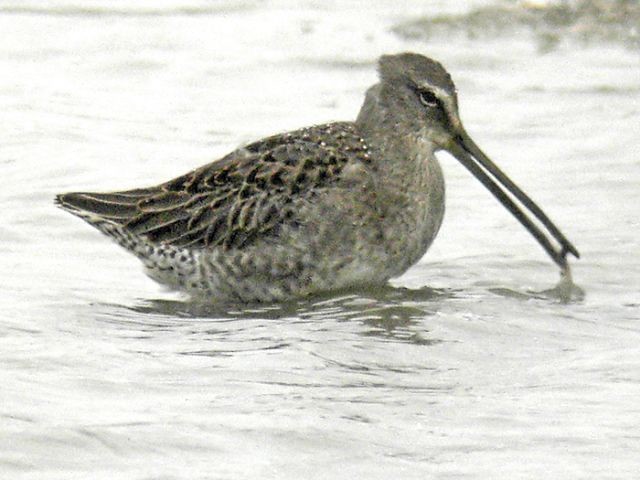 The Spotted Sandpiper remained on the Hayle Estuary (Cornwall) throughout as did the Long-billed Dowitcher on the Oare Marshes (Kent) and the Lesser Yellowlegs at Rosscarbery (Co. Cork). At least 9 White-rumped Sandpipers were still present including 3 juveniles at Cley (Norfolk) on 29th October. There were still 9 widely scattered American Golden Plovers including 2 together at Annagh Head (Mayo) on 28th October and inland birds in Lincolnshire and Cambridge. Pectoral Sandpipers numbers dropped to just 2 in Norfolk and Carmarthen, a Red-necked Phalarope passed Flamborough Head (E. Yorkshire) on 29th, there were up to 13 scattered Grey Phalaropes and a late Temminck's Stint at Dungeness RSPB (Kent) on 28th October. 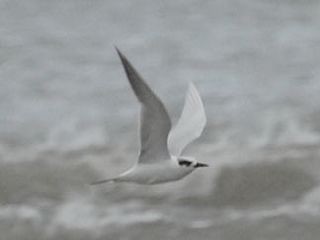