The stuttering start to spring continued, with little to set birders' pulses racing, even common migrants arriving in little more than a trickle. What rarity news there was came from points west: the familiar triumvirate of mega-rarities stayed put in their outposts — the Harlequin Duck off the western coast of the Isle of Lewis, the American Coot in the west of Ireland and the Pied-billed Grebe on the Somerset Levels. The only "new" rarity to come to light was a White-throated Sparrow that visited a garden in the tiny Somerset village of Churchstanton regularly from January 23rd to 3rd March; photographs were taken but public access would have been extremely problematic so the householders chose to withhold the news until the bird had departed. 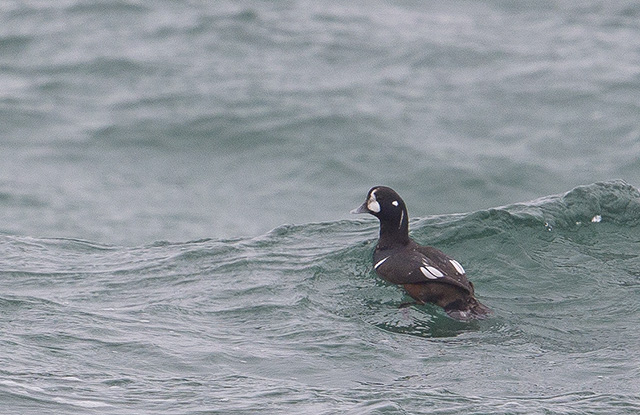 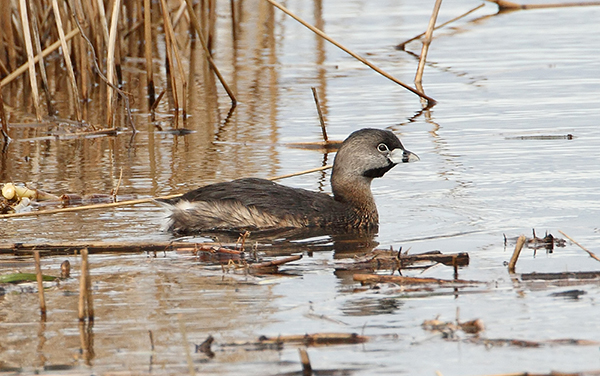 The possible Grey-bellied Brant was still with Pale-bellied Brents on the outskirts of Dublin until 18th at least. The only reported Richardson's Canada Goose was at Bowmore (Islay) on 17th, and Todd's Canada Geese remained at Whitrigg (Cumbria) and High Dunashry (Argyll) to 14th and 20th respectively. The Hampshire Red-breasted Geese took a wander off Southsea promenade on the morning of the 16th but otherwise stayed faithful to Farlington Marshes. Another was reported from Gartbreck (Islay) on 15th, and four birds of dubious origin were on Horsey Island (Essex) on 17th. Snow Geese comprised a white morph at Balranald (N Uist) and blue morphs at Westport (Argyll) and Lower Lough MacNean (Fermanagh). 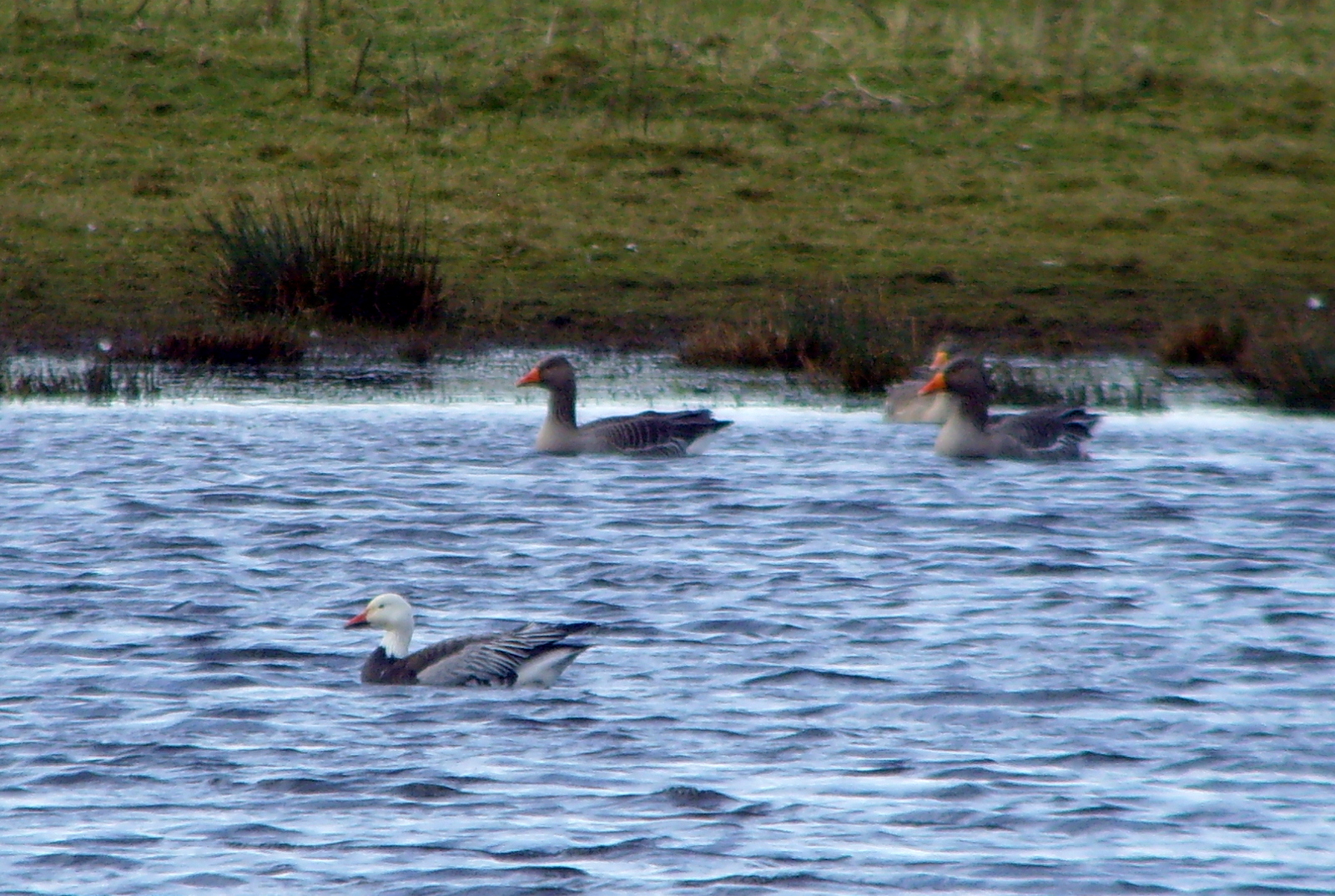 The Pacific Diver was again seen in Mount's Bay (Cornwall) on 17th. White-billed Divers comprised a fly-by off Barmston (E Yorks) on 14th, three distantly at Portsoy (Aberdeenshire) on 17th and one in Widewell Bay (South Ronaldsay) on 19th. Otherwise, seawatchers had a predictably thin time, the only birds of note a Pomarine Skua off Landguard (Suffolk) on 16th and an unseasonable Cory's Shearwater past Weybourne (Norfolk) on 20th.

Great White Egrets reports were scattered across England, from Dungeness and Worth Marsh in Kent to Grange-over-Sands in Cumbria; the only birds outside England were two in Wales, at Llanrhidian Marsh on the Gower on 18th. The group of nine at Shapwick Heath (Somerset) last week had dwindled to three on 16th, but one wouldn't bet against the birds still lurking on the Levels somewhere. A flock of eight Cattle Egrets reported at Mount Edgcumbe Country Park on Plymouth Sound on 17th were later reidentified as Little Egrets. The sole White Stork of the week was a bird at Ogston Reservoir (Derbyshire). A first-winter Glossy Ibis was at Warblington on the outskirts of Havant (Hampshire) to 18th, and the long-staying bird at Marloes Mere (Pembrokeshire) was still present on 17th at least. 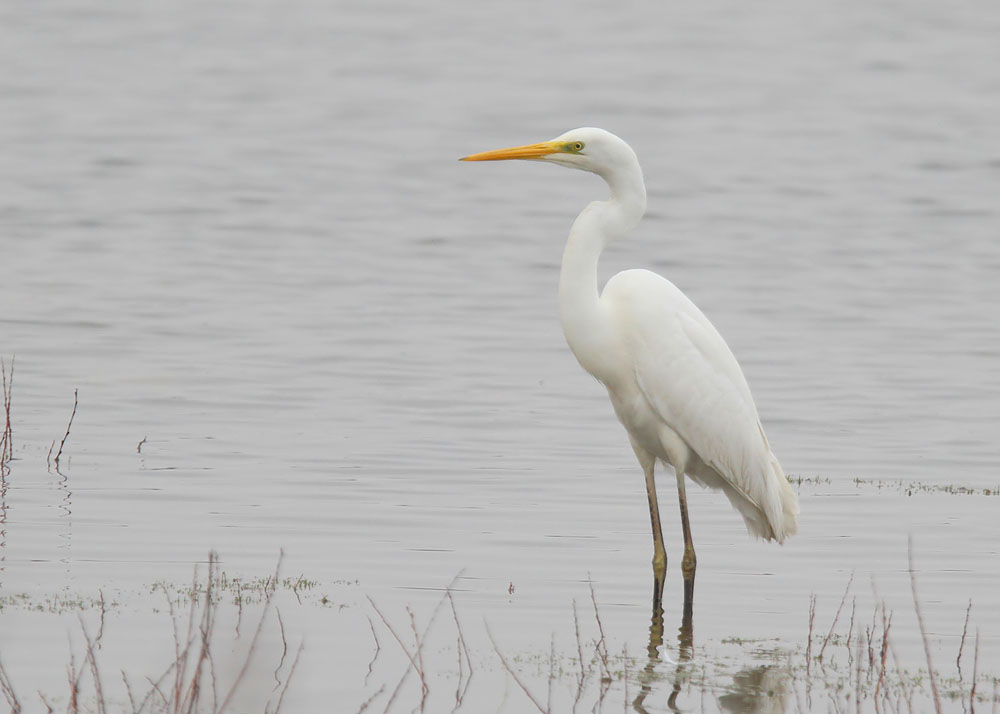 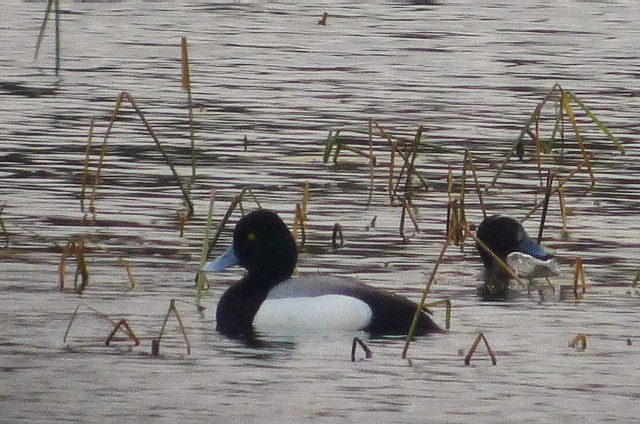 Recent days have witnessed something of a flurry of White-tailed Eagle reports, with birds on Unst (Shetland) on 18th, over Thetford Forest (Norfolk) the same day, in the Dunblane/Bridge of Allan area (Forth) on 19th, and at Kirton/Frampton Marshes (Lincs) on 19th and 20th. Rough-legged Buzzards were restricted to the eastern counties of England, with birds at (from south to north) Trimley Marshes (Suffolk) on 18th, Benacre (Suffolk) on 15th, Haddiscoe Marshes (Norfolk) to 20th (two birds), Blakeney (Norfolk) on 17th and a reported bird at Rothwell near Caistor (Lincs) on 19th. The juvenile female Northern Harrier was still present at Tacumshin (Wexford) to at least the 18th.

An adult Bonaparte's Gull was a nice find at Ballygalley in Co. Antrim on the afternoon of 18th; elsewhere adults remained at Skerries (Dublin), and in Cardiff Bay and on the Ogmore Estuary (both Glamorgan). New Ring-billed Gulls were in the roost at Stewartby Lake (Beds) on 14th, at West Kilbride (Ayrshire) on 16th, at Sandymount (Dublin; two birds) to 20th, and at Otterspool (Lancs), also on 20th. Other long-stayers included familiar birds at Sands Lane GP (W Yorks), Gosport (Hants), Neath (Glamorgan) and Dingwall (Highland), but the bulk of the week's records were from locations on the southern and western coasts of Ireland. The adult Forster's Tern was again in Galway Bay. 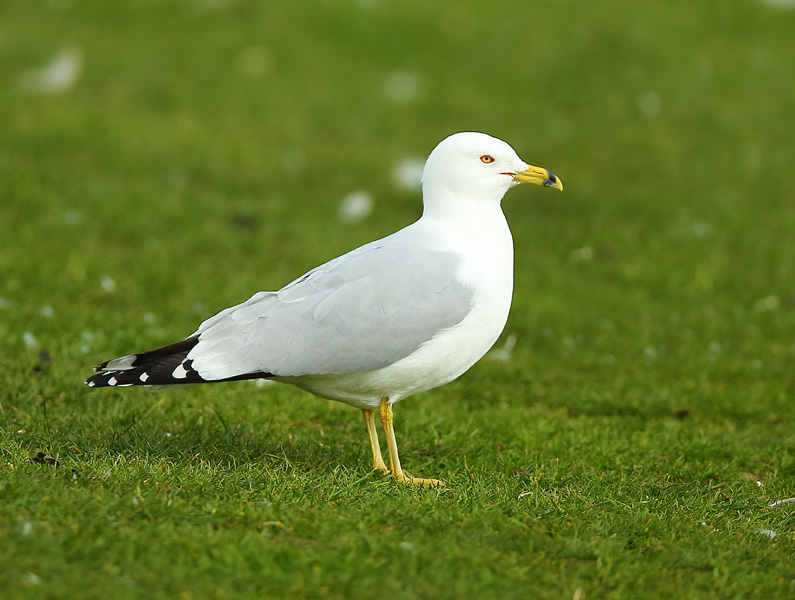 The wintering Hoopoe was again in Hamworthy (Dorset) on 19th, this week cavorting on the rugby club car park. Likewise, the Desert Wheatear was still on the beach near the lighthouse at Rattray Head (Aberdeenshire) to 20th. We published 33 reports of Great Grey Shrikes from 15 locations, ranging from Rosenannon Downs (Cornwall) in the west, Wrentham (Suffolk) in the east, Beeley Moor (Derbys) in the north and Clocaenog Forest (Clwyd) in the northwest. The Black-bellied Dipper remained on the River Thet at Thetford (Norfolk), with intriguing news of a second bird there breaking shortly before the time of writing. 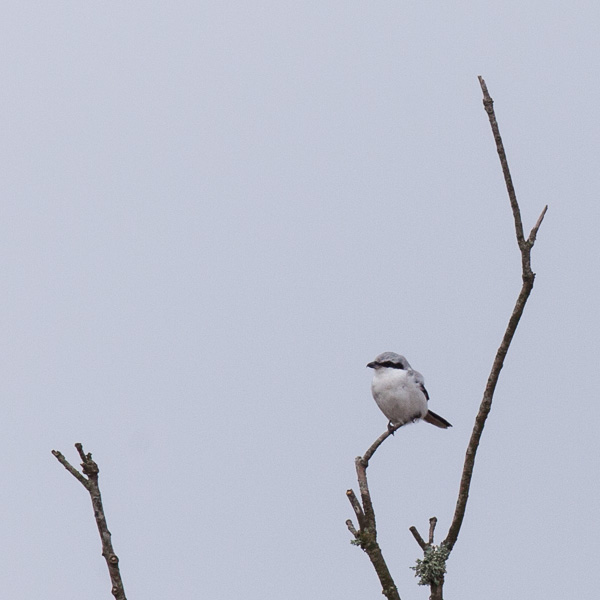 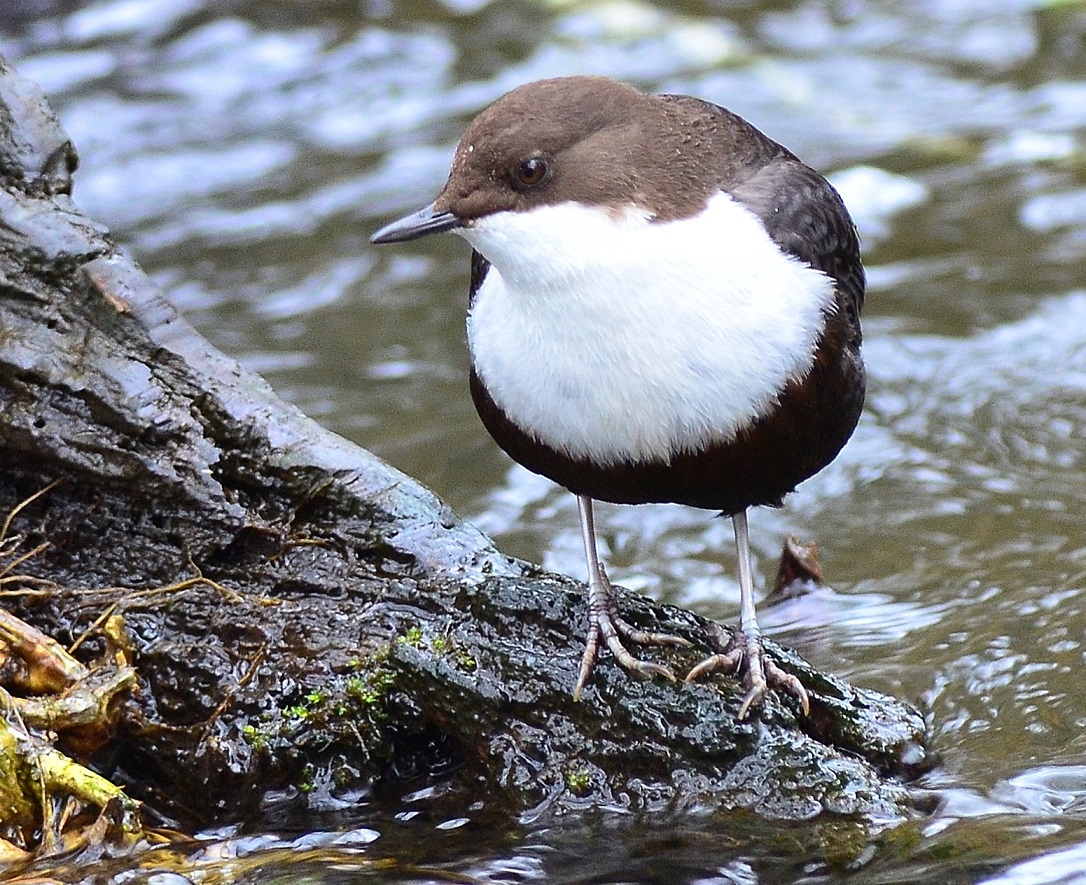 After a blank week last week, the Pallas's Warbler was again reported at Moor Green Lakes (Berkshire) on 14th and was still present to 20th at least. The male Penduline Tit at Stodmarsh (Kent) was last reported on 17th and the Rose-coloured Starling was at Exminster (Devon) to 19th at least. 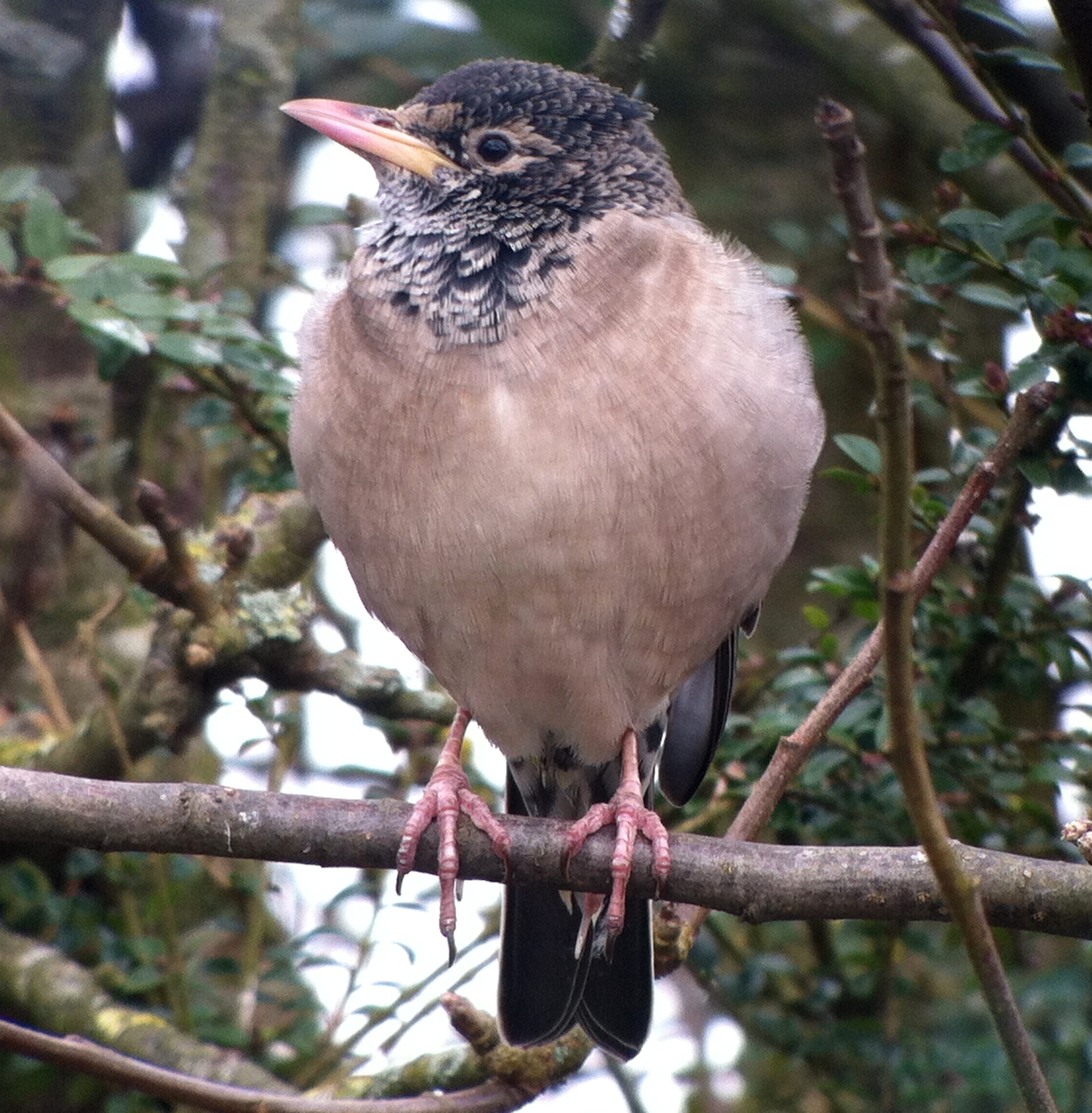 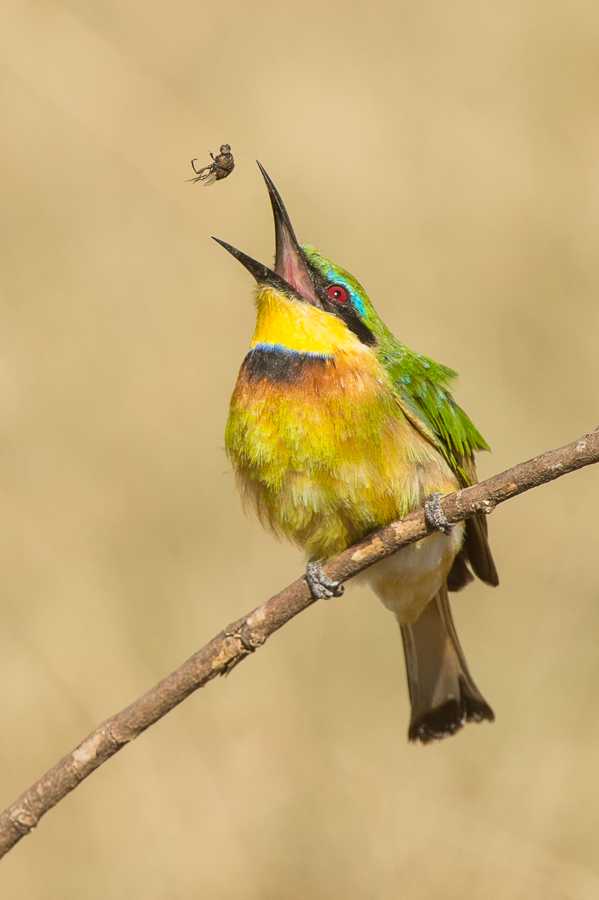 This week, we've featured eight images from photographers who have travelled to hotter climes for a spot of winter photography. Five of these photos have been from Africa, our pick of which is Artur Stankiewicz's image of a Little Bee-eater tossing a fly into the air before swallowing it. A well-composed image of an exotic, colourful bird captured at just the right instant to reveal an interesting behaviour. A classic all-round bird photograph. 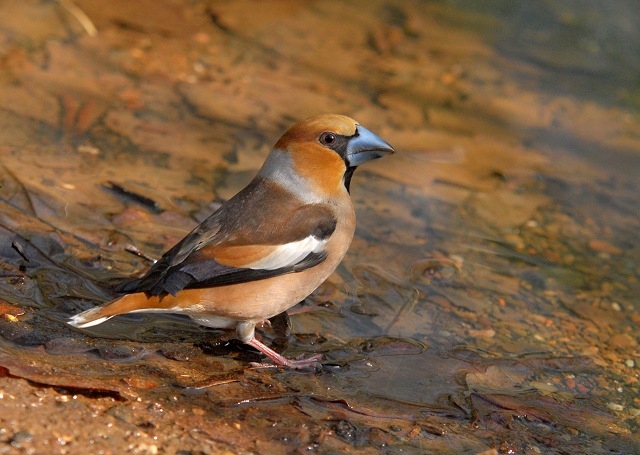 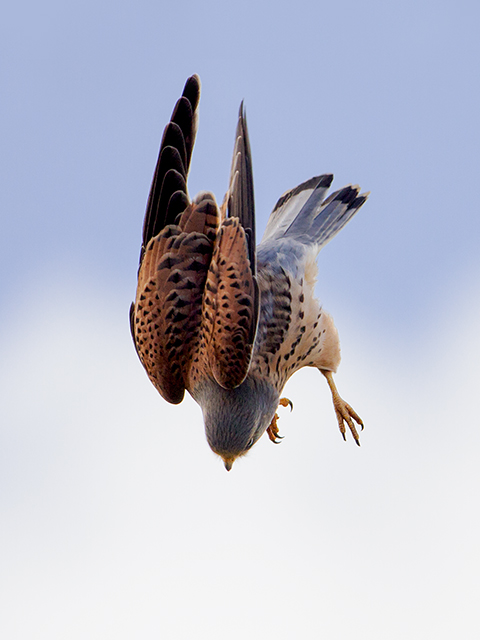 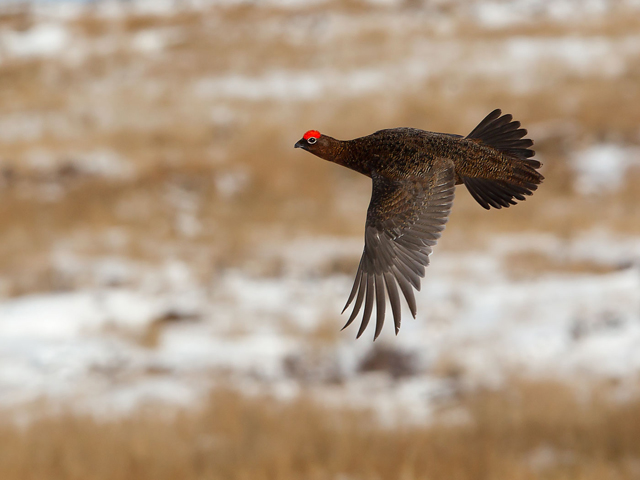 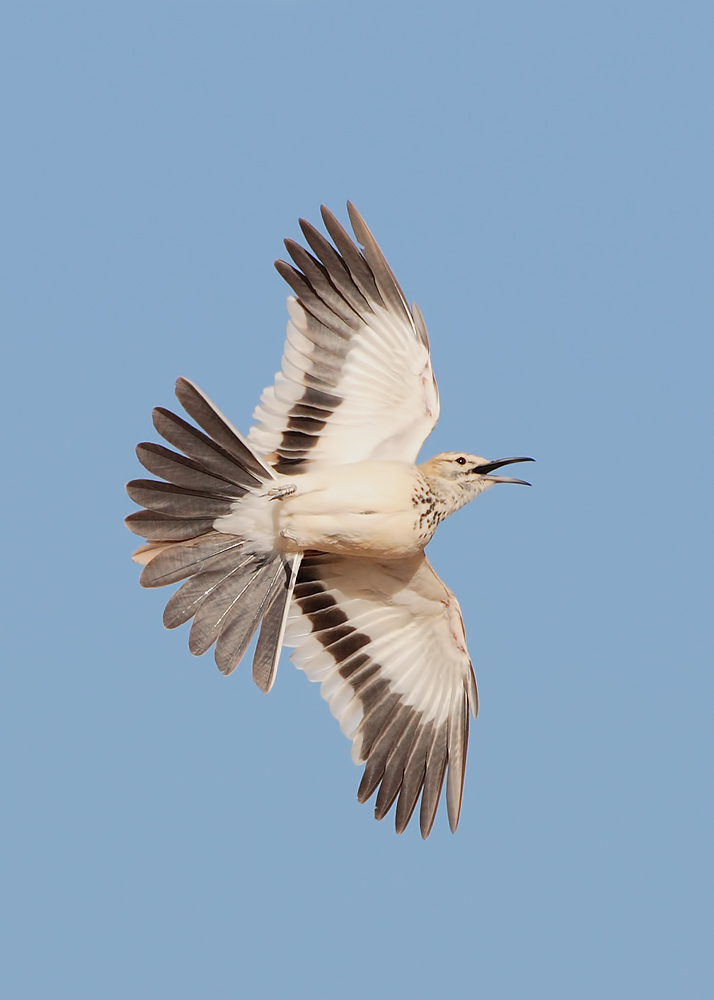 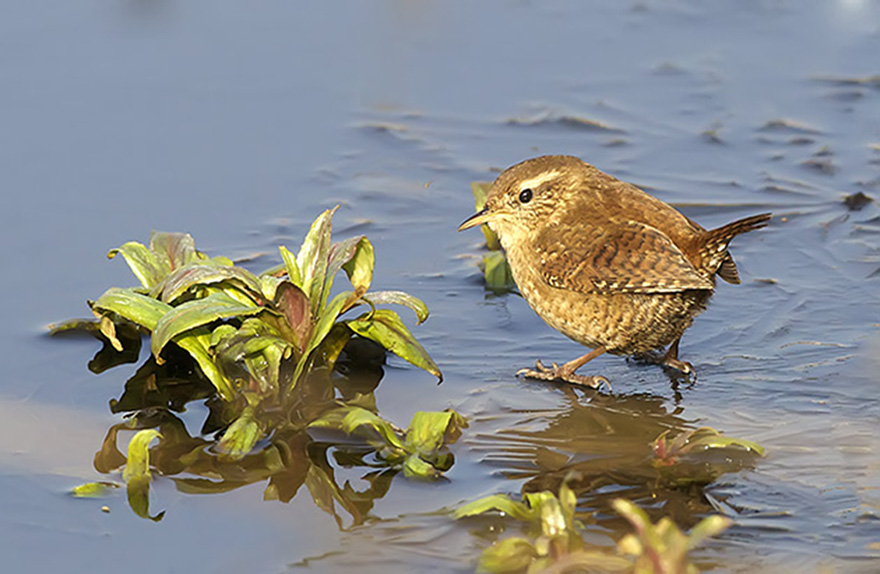 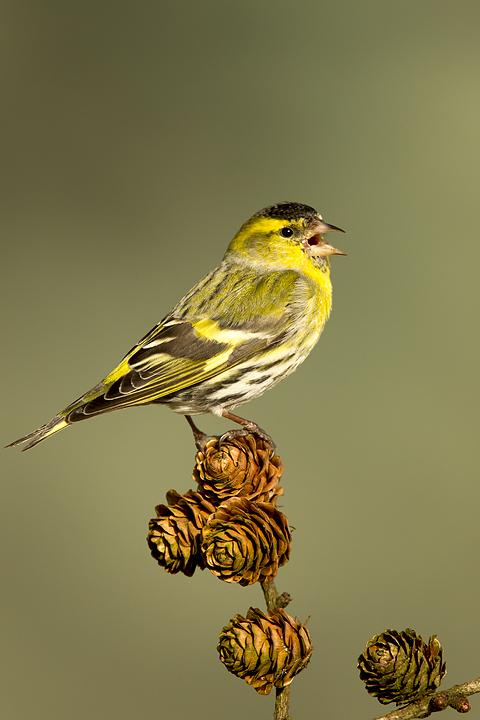 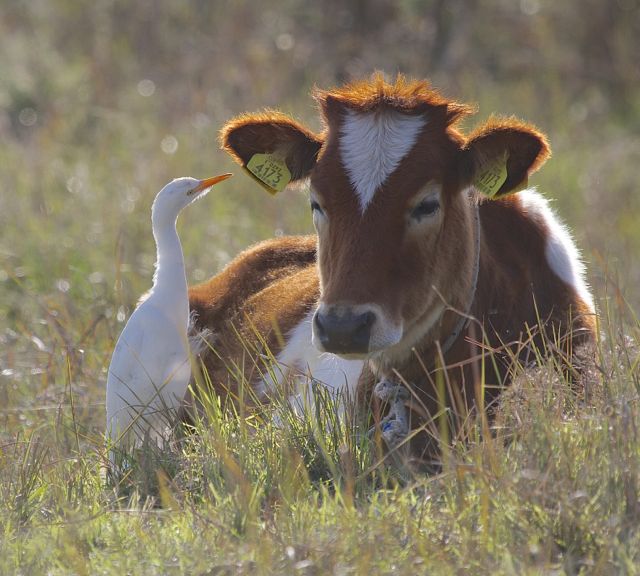 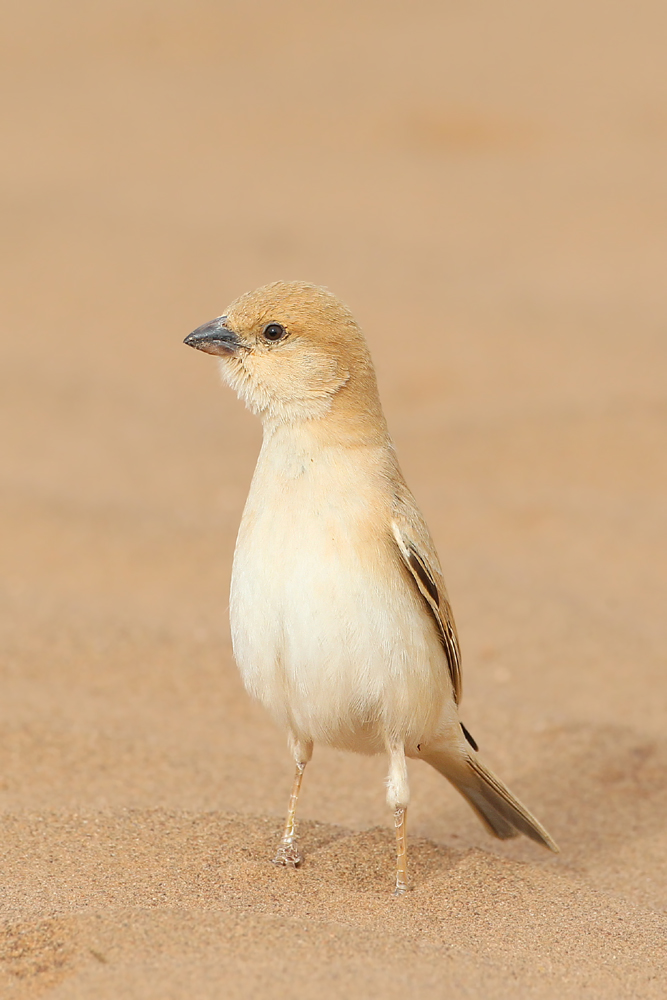 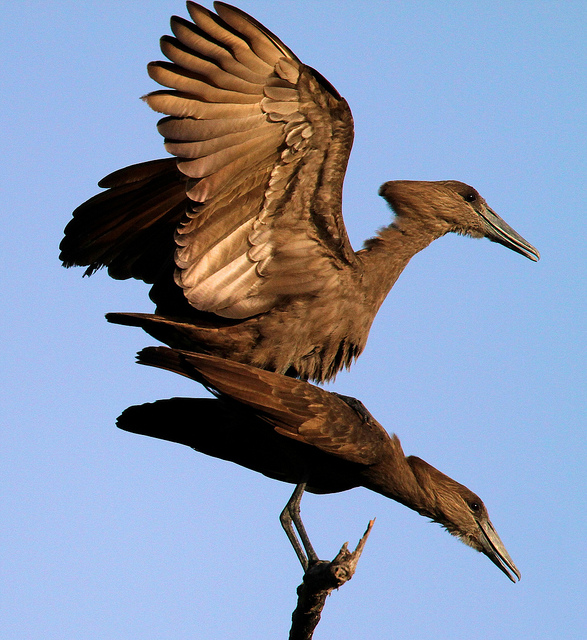 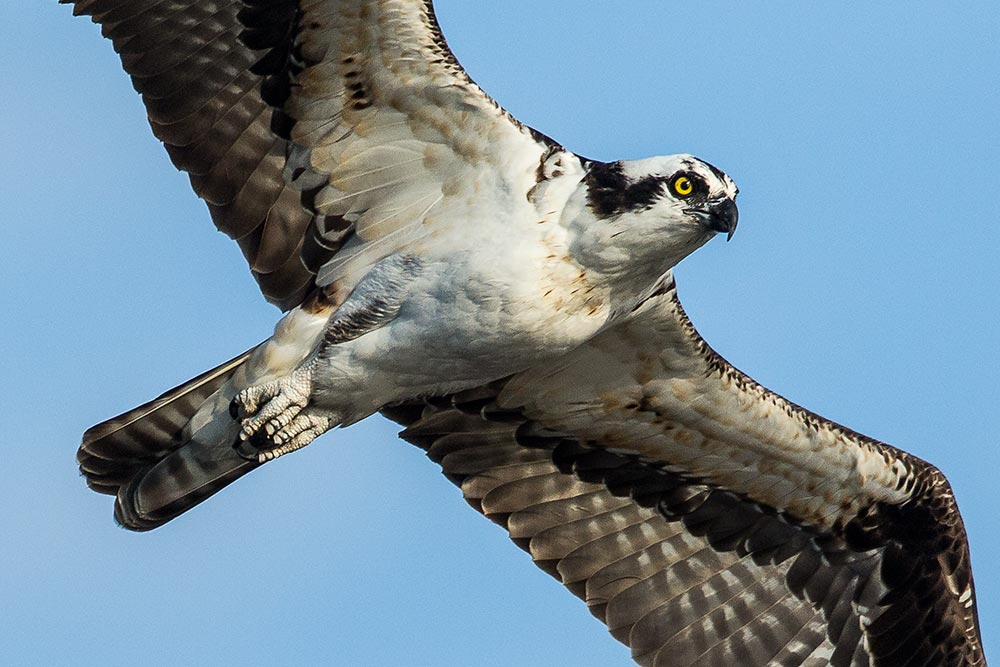 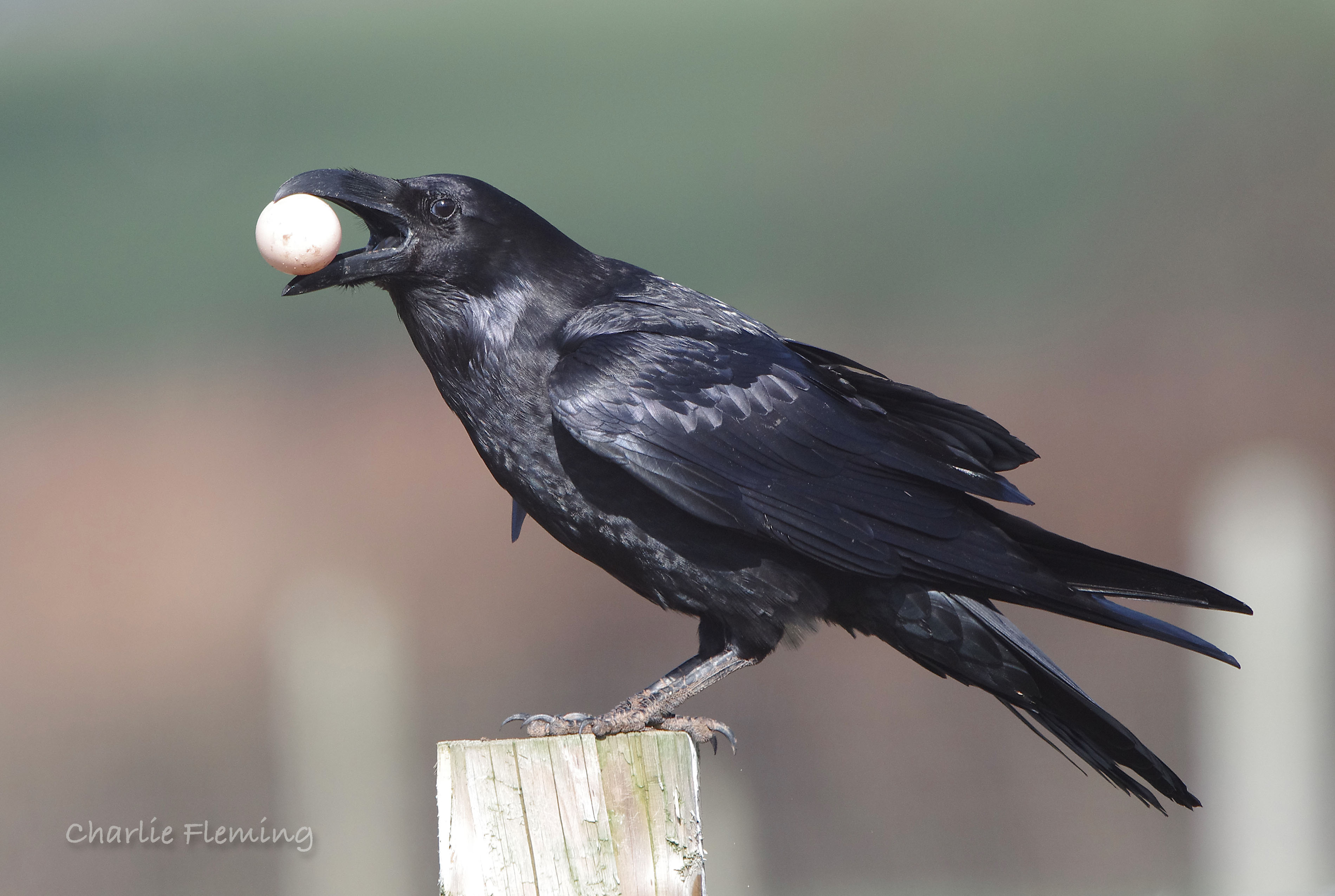 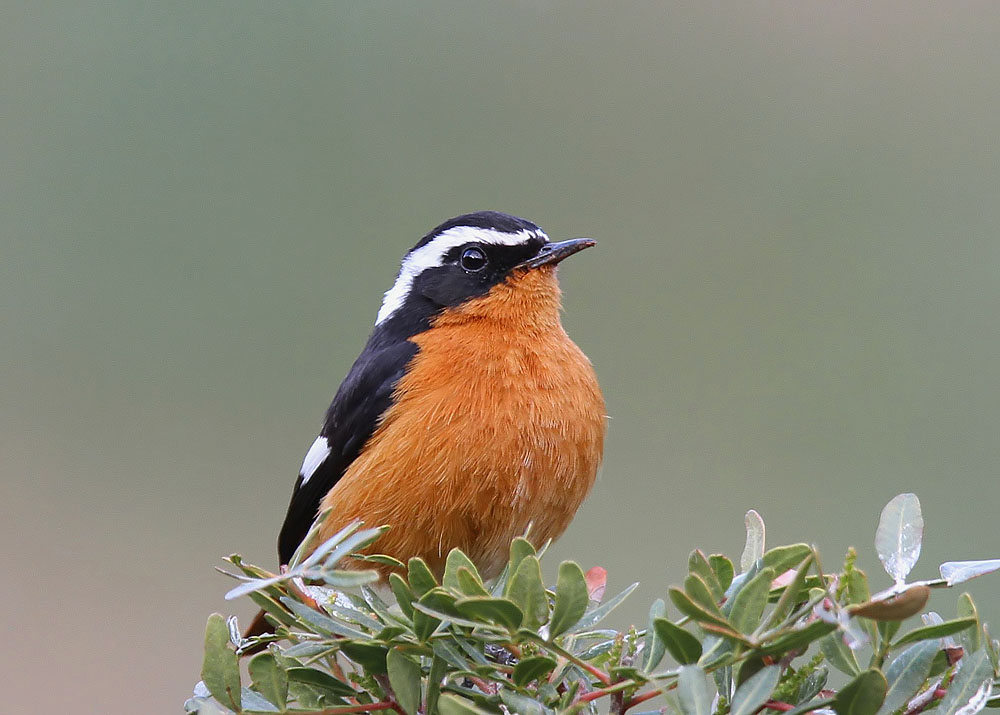 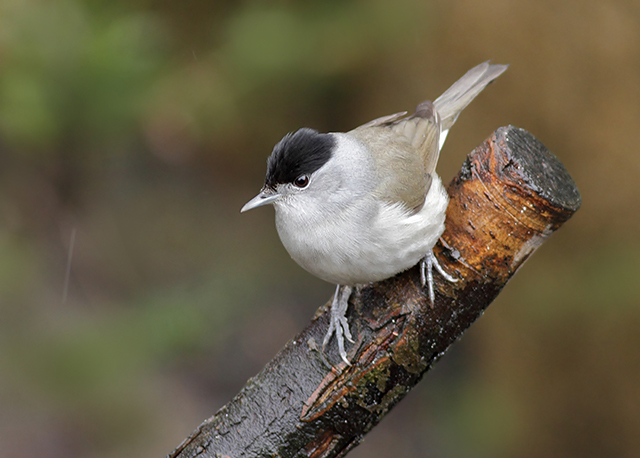 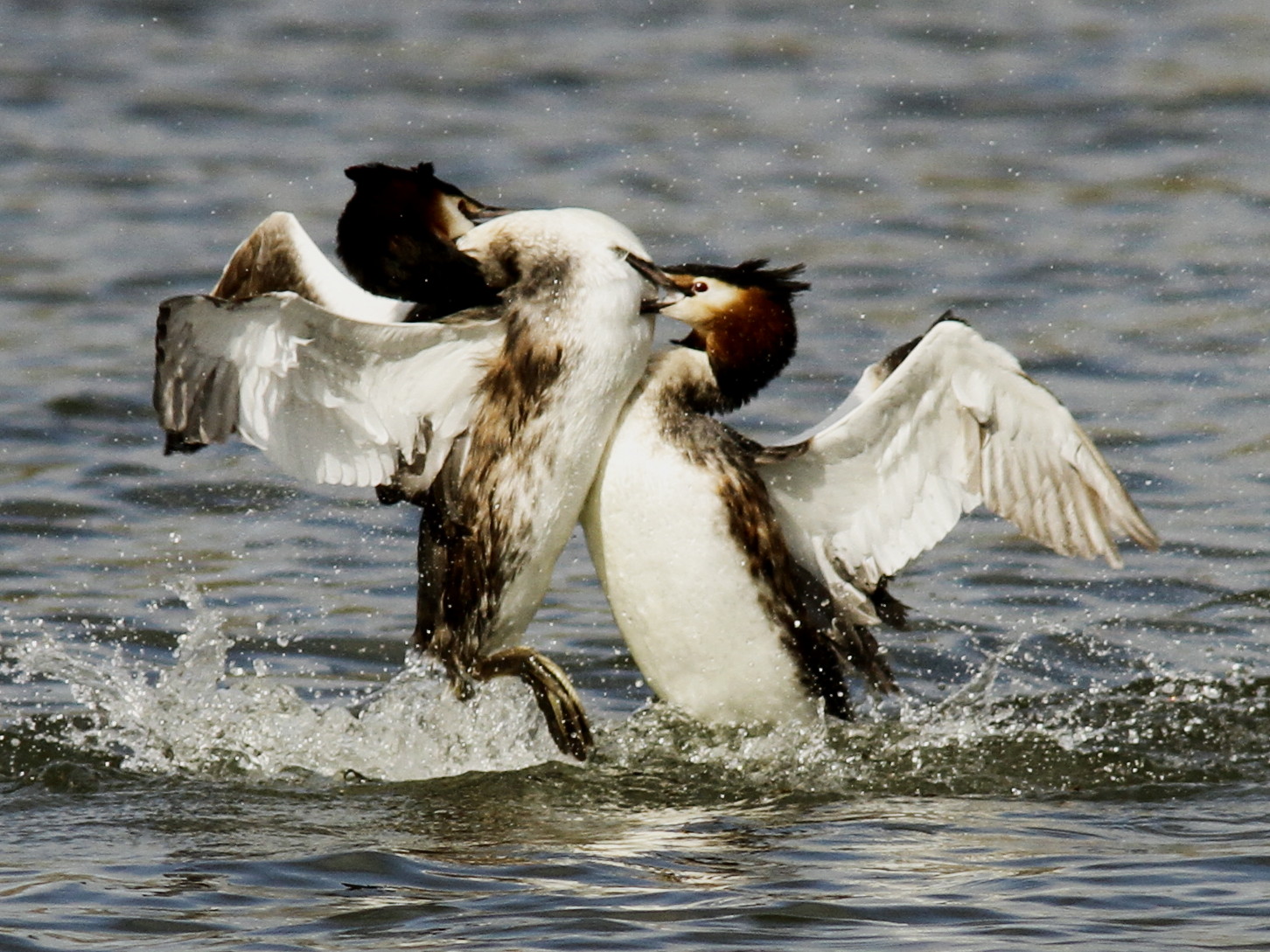 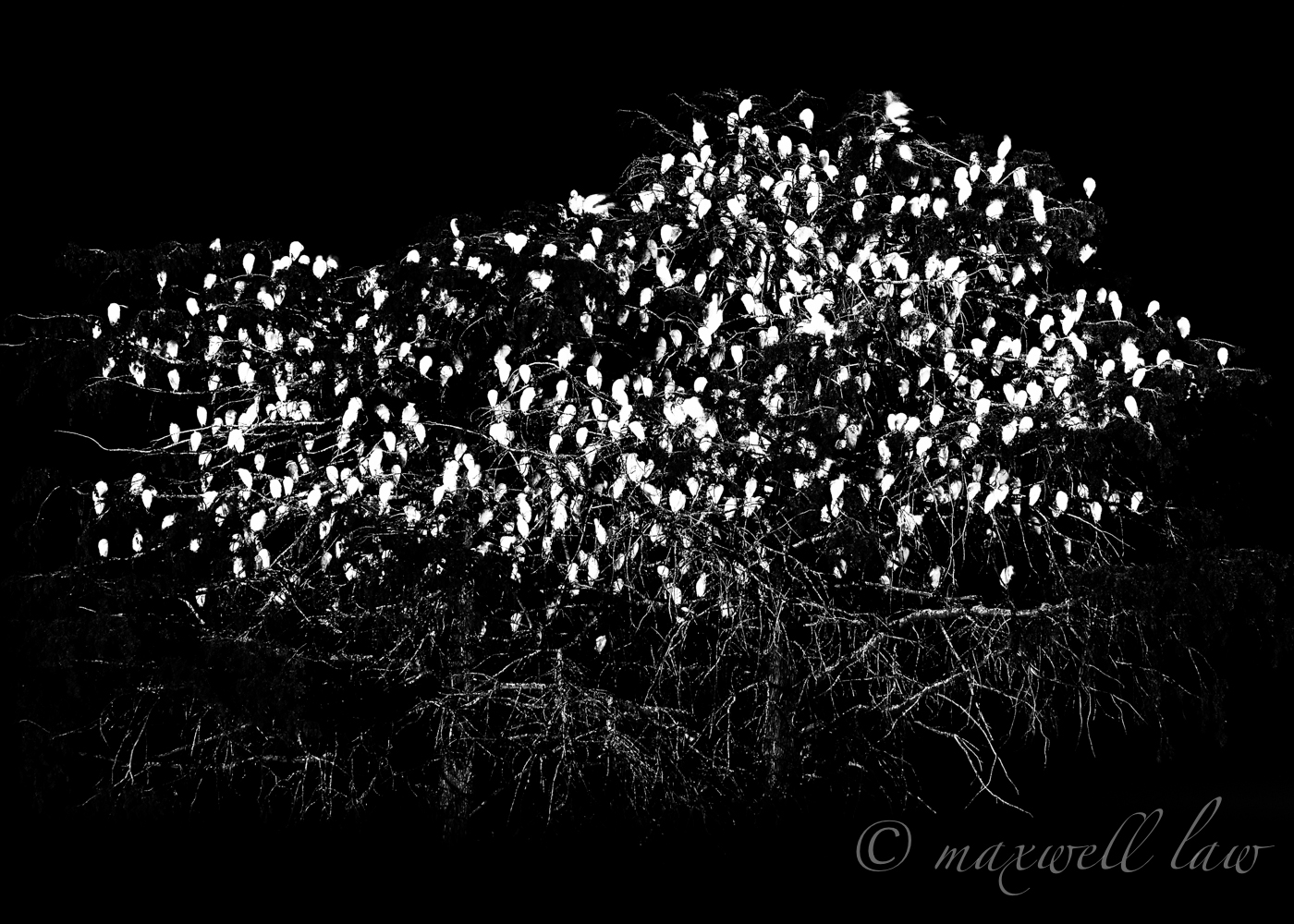